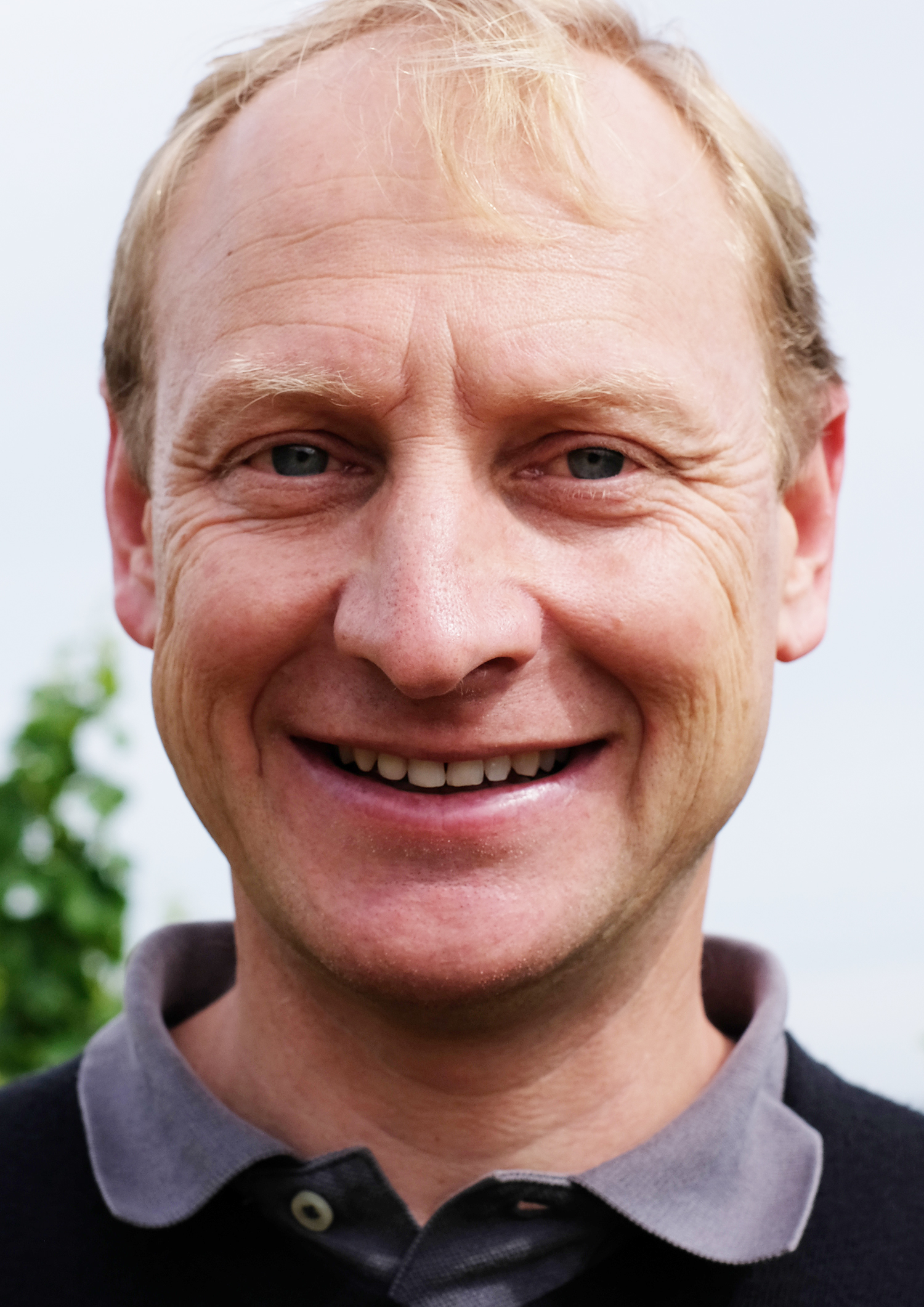 Elgin is a large, lush area of land, circled by mountains, in the Overberg region of South Africa. This broad upland valley lies about 45 miles southeast of Cape Town. It is an inland plateau, naturally defined by the surrounding mountains. Elevations ranging from 850 feet to 2,000 feet above sea level result in cool temperatures. The Elgin Valley is one of the more intensively farmed districts of South Africa and produces 60% of the national apple crop. Consequently it is now internationally known as the place in South Africa “where the apples come from.”

A recent shift in economic focus has led to Elgin also becoming one of South Africa’s most unusual and successful wine regions, with the coolest climate of any region in the country. Other key geographic factors include its proximity to the Atlantic Ocean, the prevailing wind directions, and its altitude. The cool temperatures and plentiful winter rainfall mean that the Elgin basin has a set of conditions for wine growing which are markedly different to those in surrounding areas. The summer cloud cover protects the grapes from sunburn and reduces the temperature. Of the many varietals grown in the region, special attention has been paid to Sauvignon Blanc, Chardonnay, and Pinot Noir. Grapes mature well due to diurnal temperature fluctuations; the difference between daytime and nighttime temperatures can be extreme with temperatures as high as 90 degrees dropping to below 45 degrees at night. 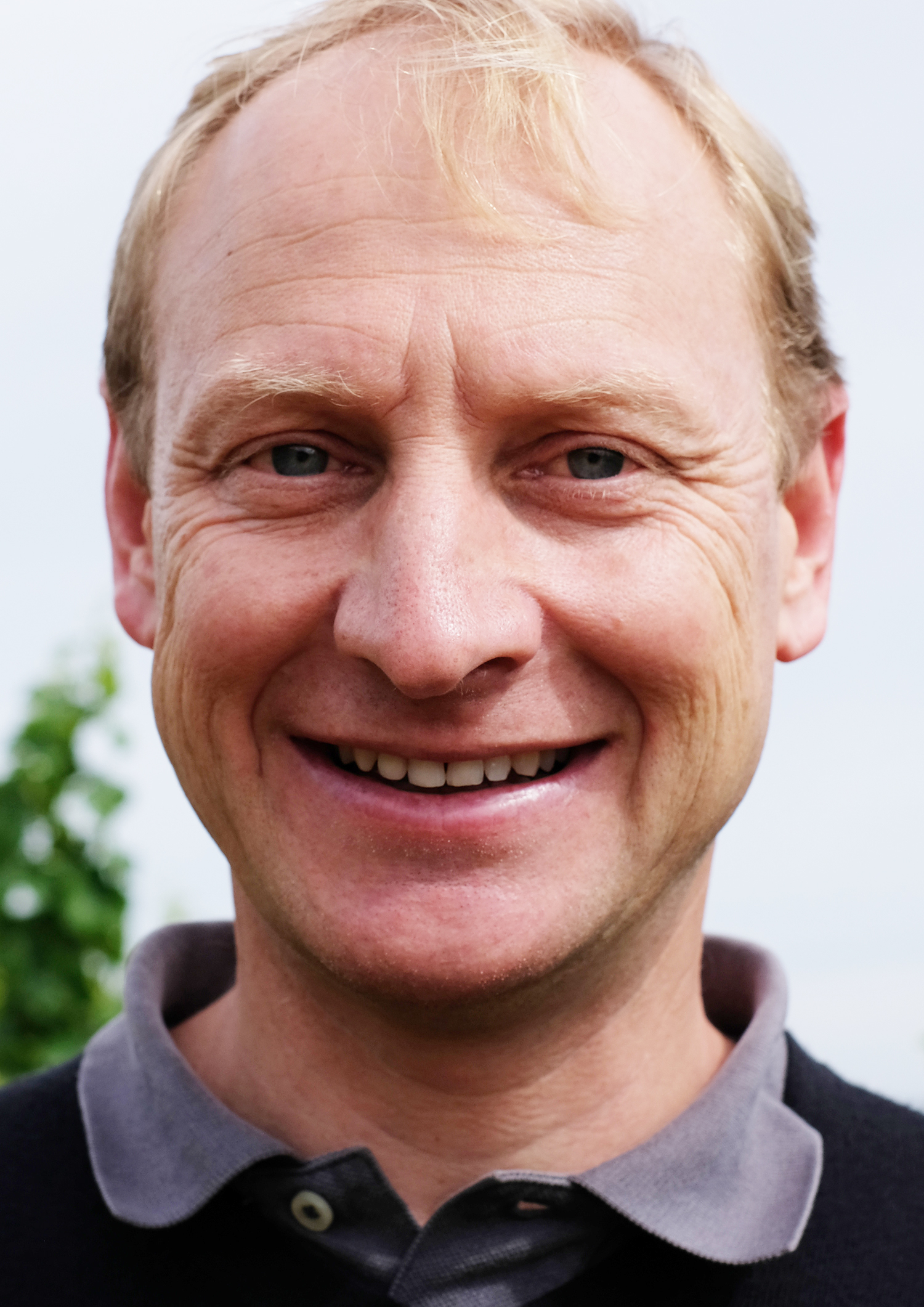 The Cluver family are in their fourth generation as a family farming business. Paul Cluver works with Burgundian consultant Martin Prieur to create elegant Pinot Noir and Chardonnay that are representative of the Elgin terroir.

Christopher Barnes: Tell us a little bit about the history of your estate here.

Paul Cluver: We are now on the Elgin Valley, which is traditional apple country. It’s South Africa’s largest apple growing region and it was the mid-'80s when my father started growing the first grapes here. The estate’s been in our family for just over 120 years now, since 1896.

And talk a little bit about the climate and the soils in Elgin.

So what makes Elgin feel unique is our proximity to the ocean, yet we are in the inland mountain plateau. So on average where you’re standing right now, we are almost 500 meters above sea level, 15 kilometers from the ocean. Now that means we get this lovely ocean influence. We have fairly moderate Mediterranean style climates here, cold winters, most of our rainfall also takes place in winter, and then very moderate summers. So I mean our hottest month is February and our average maximum for February is 80 degrees Farenheit.

Paul, talk a little bit about the soils that you have here in Elgin.

Elgin’s got predominantly two soil types. It’s either a Bokkeveld shale, which is a very iron rich based soil or table mountain sandstone, which is more in the higher lying areas. Where we’re standing right now we’ve got Bokkeveld shale and it’s these clay swirls, very high in iron deposits and gives you great minerality in the wines.

And Elgin is known for the cool climate varietals such as Chardonnay and Pinot Noir. Talk a little bit about how those grapes are represented in Elgin.

I think both those varieties are not only doing well, but are personal favorites. What is fantastic for the Chardonnay is the fact that the cooler climate gives you this great minerality and acidity. The minerality from soils, great acidity from the growing conditions we have. What makes it particularly good for Pinot Noir is we don’t have these extreme weather events. So we seldom get above 50 degrees Celsius and Pinot Noir is such a finicky grape, it doesn’t want anything extreme happening to it. So you get these great day to night temperature differences. It’s great for anthocyanidin buildup which gives you these beautiful flavor components.  And then the moderate temperature once again gives you this fantastic acidity on the wine itself.

And if you were to compare Chardonnay from Elgin to another region, for people that haven’t tasted the wine, what would a good reference point be?

That’s a good question. So ironically, the New York Times a couple years back asked with climate change taking place, where would you buy your Burgundies, your Chardonnay Burgundies, if you weren’t able to buy them from Burgundy anymore. And they actually identified Elgin as a potential growing area for that. I think what Elgin gives you is that minerality, that freshness in the wine, the beautiful elegance. The producers that you have here, and I think terroir is very much an interaction with man and environment, are very much pursuing that more elegant style. So I would say most definitely not Californian style. Most definitely not Australian style Chardonnay, it’s far more Old World in character, more Burgundian in character and you get this mineral freshness to the wine itself.

And if you were to talk about Pinot Noir in the same way?

So Pinot Noir for me also leans more towards Oregon, but it’s very much this elegant style of wine, with great acidity, great freshness, beautiful purity of fruit and balance. There’s not a pursuit of, I’ll call big extraction wines yet.

Take a 360-degree virtual reality tour of South African wine regions. This experience only works in certain browsers including Google Chrome. You can also experience the VR tour directly via the Youtube app.

In terms of Elgin as a wine region, it’s a fairly small region, isn’t it?

Yeah. Elgin’s tiny, I mean we only have 600 hectares of vines here plus or minus, in total about 30 brands. So not a lot of guys. The fantastic thing about it though is I would say 99% of those hectares are all about quality production.

And talk a little bit about your personal philosophy of viticulture and winemaking.

So for us, growing, first we believe we grow great wine, we don’t make it in the winery. It’s about sustainable production. As mentioned, we’ve been here for four generations. We’d like many, many more generations to be here. So we want to do this in harmony with nature. So it’s really for us how can we produce these grapes and then we want these grapes to reflect our area. We believe part of that reflection is producing wines of elegance and balance. And then very much in the winery it’s taking that and putting it in the bottle with minimal intervention. So it’s not for us about producing these big oaky style wines or highly extracted wines or highly batonnage styles where it’s more about the winemaker rather than the actual raw product of the grain.

In terms of where South Africa needs to get to, to have more of an international profile, what do you think the South African wine industry needs to do?

With South Africa's apartheid past, how has the wine industry evolved to create more diversity within its group of winemakers?

The industry as a whole is investing a significant amount of money, time, effort in developing a wide range of wine producers. I think it takes time. As you may know, it doesn't matter where in the world you are, starting a winery from scratch is an expensive and time consuming enterprise. So we would love for more people to enter the industry. I think the industry is welcoming anyone who wants to be part of it. And we've seen some young black winemakers coming through that are very, very exciting and promising.

And in terms of Elgin, it's known as an apple producing region. And you produce apples as well.

So how is it juggling apples and grapes? Are they very different businesses?

I think the one thing that the apple industry helps with when it comes to growing grapes is its attention to detail. In the apple industry, a blemish on the fruit will devalue it by 90%. And that fruit culture has actually been carried over into the grape growing and what you are seeing is a phenomenal attention to detail, which is fantastic. So I think there's a lot of synergy that takes place between the two industries.

For more on Elgin, check out our interview with Richard Kershaw.

Photography and videography by Piers Parlett