How studying Sanskrit love poetry can answer the question: Why wine? 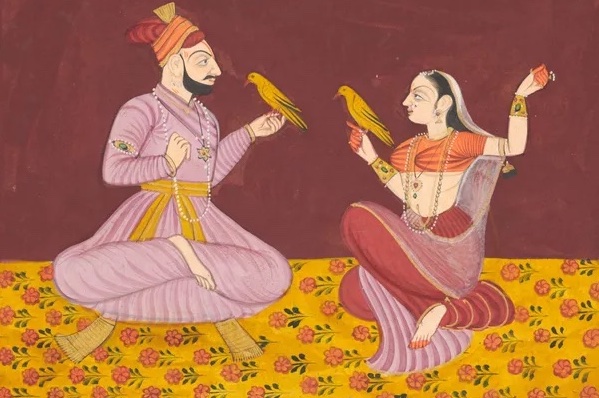 Do you ever think, “why wine?”

There are many people who don’t, but since you’re on the website of a wine magazine, you might have given the question some consideration.

Wine, or rather, any alcohol, is not inherently palatable. While there may be salty, sweet, umami elements to wine — the flavors that children are born craving — often at 10-14% alcohol, it’s the alcohol flavor that takes over the untrained palate. Children don’t like wine, and adults who have never had alcohol before would need to get used to the sharp bitterness of a dry red or white. It takes an effort to begin pulling apart the layers of a wine before learning to appreciate and even like those layers. But there’s something about wine that humans have grown to love.

There are several scientific theories for why wine drinking is wired into our brains. Theories about craving fermented fruit to pack in calories at the end of a growing season, or theories that humans learned to love alcohol because it was safer than drinking untreated water. These all may have various degrees of truth to them, but I’m most interested in the cultural phenomenon around wine, and how all of this applies to someone in New York who goes out of their way to select a special bottle for a special meal.

Winemaking is ancient, and drinking together has been leveraged to build camaraderie and grease the wheels of social interaction. But wine is something more than just alcohol, as evidenced by the great care that vintners in history have taken to ensure that each batch is as delicious and distinctive as possible. Instead of just letting nature and fermentation do the work, winemakers make decisions every day: how long to ferment, whether to age in oak, to use a purifying agent like isinglass or not. Wine is a very intentional phenomenon, especially today, and to understand this idea more, I often think about South Asian poetry. 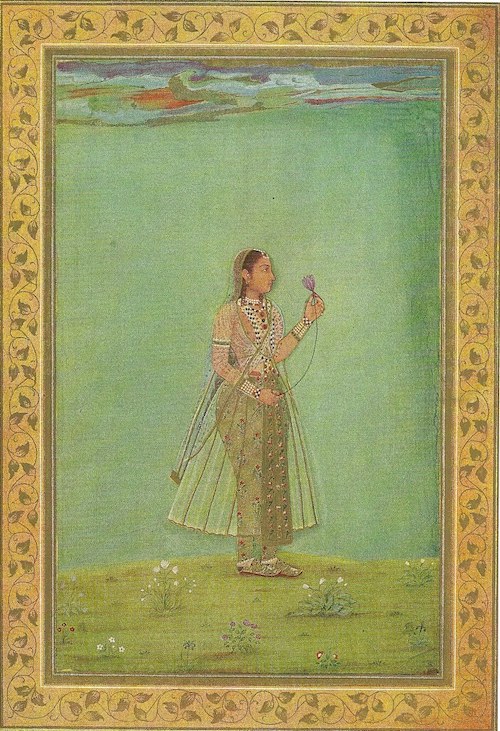 I studied Sanskrit, and read my fair share of Sanskrit love poetry, within which there’s an entire hidden language. This hidden language is actually not so hidden — there’s extensive discussion, both ancient and modern, unpacking it. What I’m referring to as the “hidden language” is the set of clues that tells you what kind of emotions you are supposed to feel. To conjure up a certain emotion, nothing was unimportant. The clothes the characters in the poem would wear, the trees, birds, and animals around, and the flowers in bloom. There were flowers that were evocative of the monsoon, which was known to be the most romantic time of the year, and others that were associated with piety and purity. There were sounds and creatures and smells like the low hum of bees as the wind blew in the smell of sandalwood trees — all that was meant to remind you of spring, and feelings of nostalgia and young love.

To the modern reader this hidden language is nearly indecipherable, but to the writers and readers of that time, it not only made sense, but was extremely important. People of this culture spent their time curating these aesthetic experiences, either by surrounding themselves with the flowers, birds, trees that made them feel a certain way, or by reading poetry that evoked these emotions. Each piece of this set was extremely intentional, reinforced by culture, all so people could feel something deeper than what their day-to-day life may have allowed, and this desire to feel as deeply as possible is one of the most human characteristics.

Similarly, enjoying a bottle of wine is almost never just about the taste of the wine on your tongue. We drink wine to create a certain aesthetic experience for ourselves, whether spending time with friends, eating an elaborate meal, or just enjoying a nice book and a fire. There aren’t strict rules, per se, but there are certain conventions. Reds for the winter, whites and rosés for the summer. Light and refreshing wines with spicy food, bold reds with a hearty, umami-filled meal. A Pinot Noir for a cozy night in with a friend, bubbles for big celebrations. We have created a sort of “wine language” that enhances the experiences of our lives.

Winemakers understand this, and it explains why good vintners take such care into ensuring that they present something authentic that will enhance however you choose to spend your time. Wine is just fermented grapes, but the layers a winemaker is able to create, from selecting soil and grape varieties to deciding the specific way they will choose to ferment and age the wine, allow them to create something that’s got a depth of its own. The more you learn about wine, the more of these nuances you can begin to discern, and the more carefully you can shape a moment.