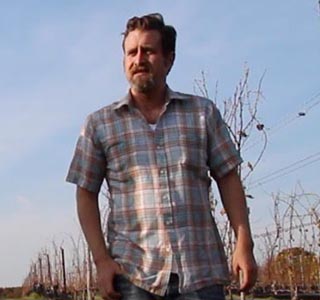 "A good wine gets better the more you know about it"

Telling the stories behind the bottles is at the core of Grape Collective’s mission, but we also want to bridge the gap between reading about a wine and drinking it. We’re ending the wild goose chases: You can buy the wines we write about right here on our site.

Yes, this will be a for profit undertaking -- mixing journalism with commerce. Writers are given the latitude to write about the wines they enjoy, subject only to the following restriction: the wines covered need to be available for purchase. In some cases Grape Collective will purchase the wines and make them available for sale and in other cases we will link to retailer who has the wines available for sale.

Our firm belief is that a good wine becomes better the more you know about it. So we will cover as wide a swath as possible, from obscure, eclectic subjects such as Californian Ribolla, to the more tried-and-true offerings, like Brunello. We will offer a platform for emerging talent within the wine world, with innovative tools and experimental approaches to telling their stories.

We look forward to learning and drinking with you. A frustrated wine drinker who couldn't figure out where to buy all the great wines written about in his favorite wine columns. Prior to Grape Collective Christopher served as President of The New York Observer Media Group where he oversaw the launch of multiple successful print and digital media properties. In addition, he was a co-founder and Publisher of amNewYork newspaper. His start-up experience also includes Boston Metro and co-founding The London Monthly Magazine. 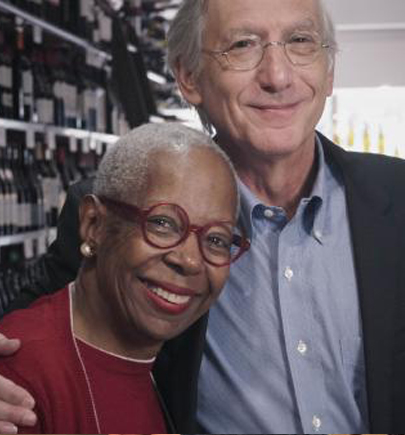 Dorothy J. Gaiter and John Brecher conceived and wrote The Wall Street Journal's wine column, "Tastings," from 1998 to 2010. Dorothy and John have been tasting and studying wine since 1973. In 2020, the University of California at Davis added their papers to the Warren Winiarski Wine Writers Collection in its library, which also includes the work of Hugh Johnson... Michael Woodsmall is a Tokyo-born, Kansas-raised writer and editor based out of Santa Monica, California. Cutting his teeth through consulting on a number of editorial startups and a handful of apps, he previously served as Managing Editor of The New York Observer and Co-Creator of men's lifestyle site Supercompressor. The IT manager of Grape Collective, Website developer, server and hosting administrator, the Senior Magento/Shopify Developer with over 10 years of great experience. 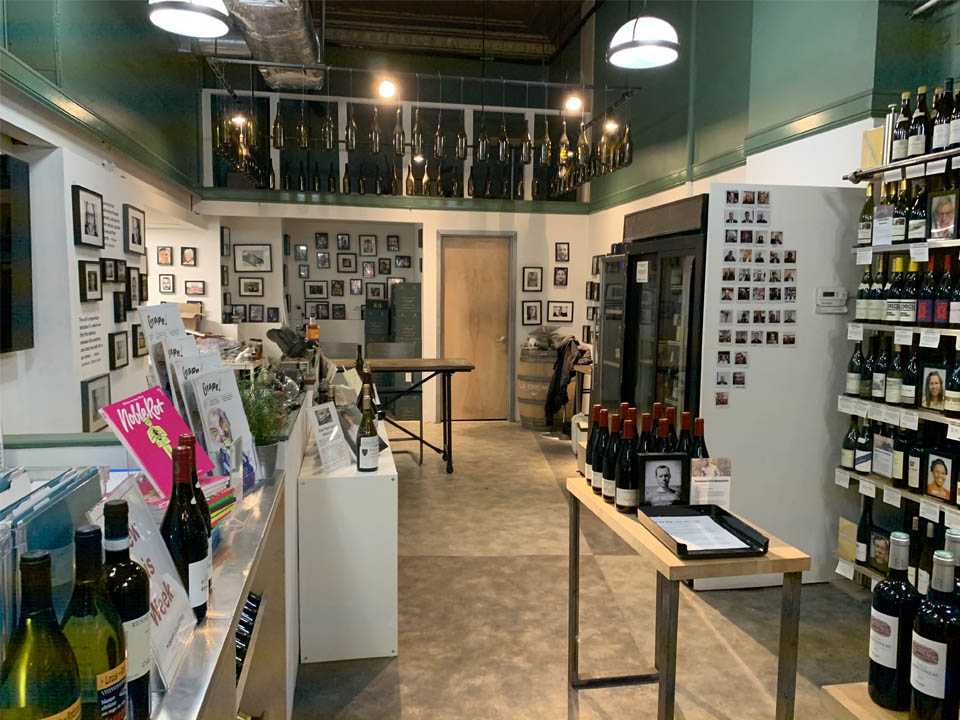 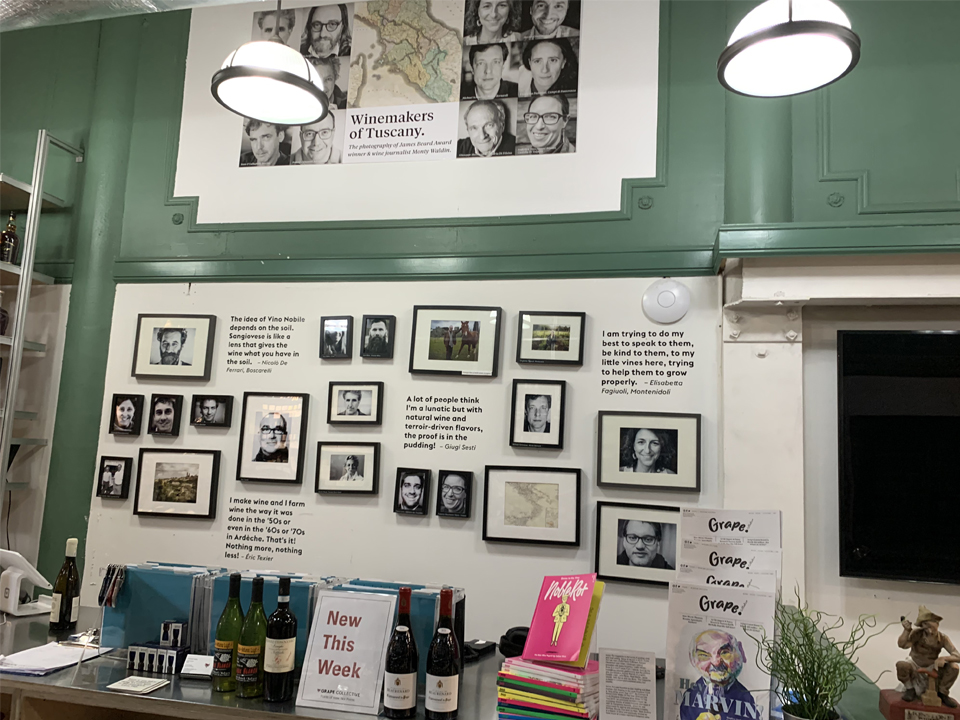 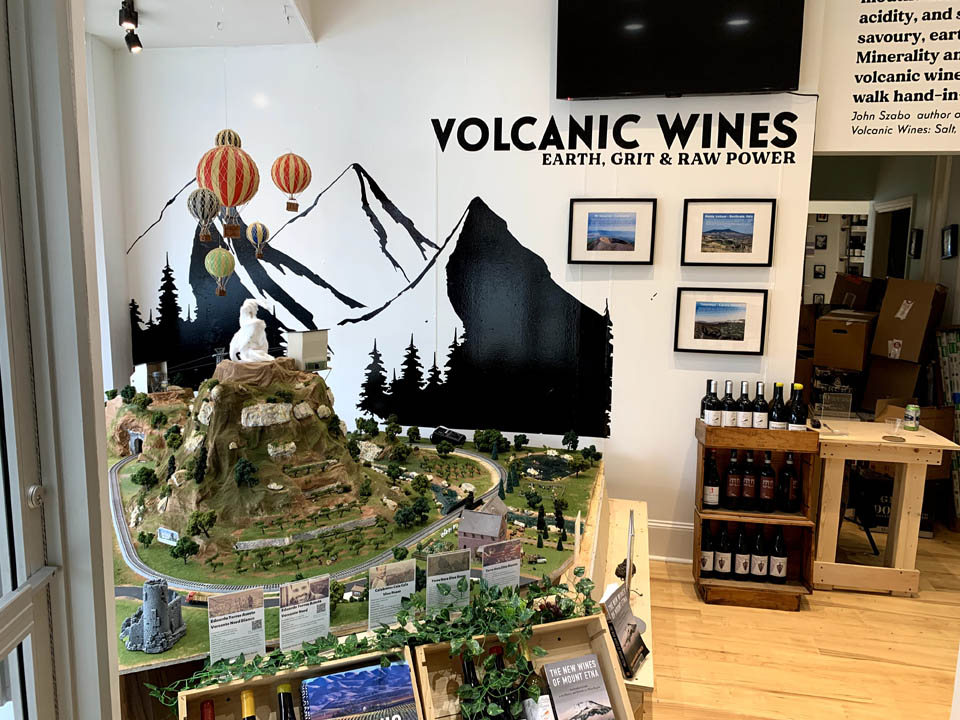 SOME STATISTICS ABOUT US 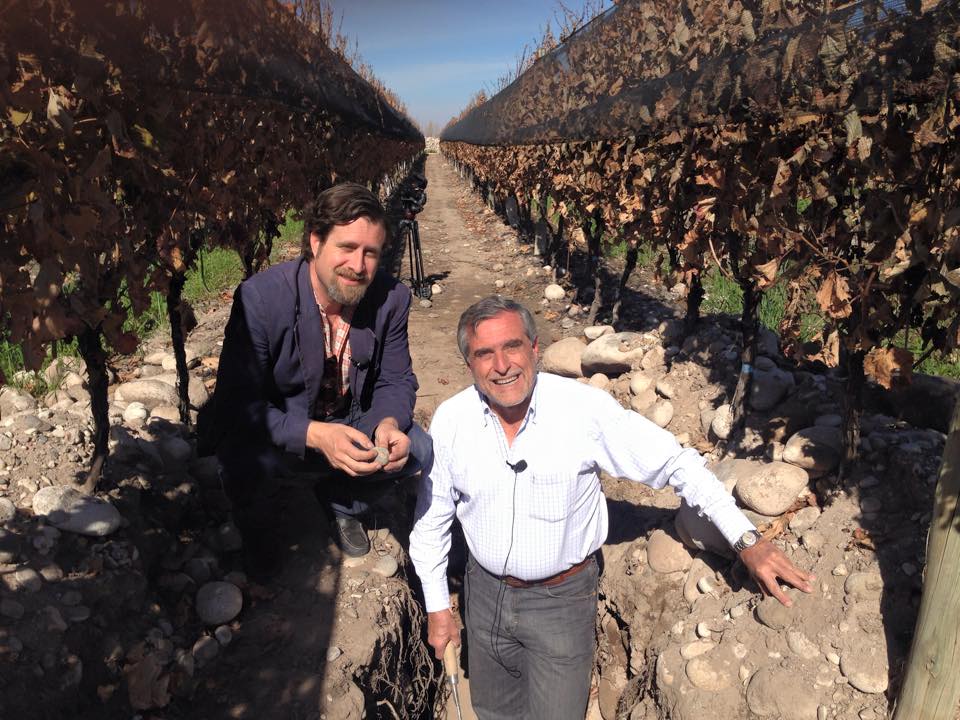 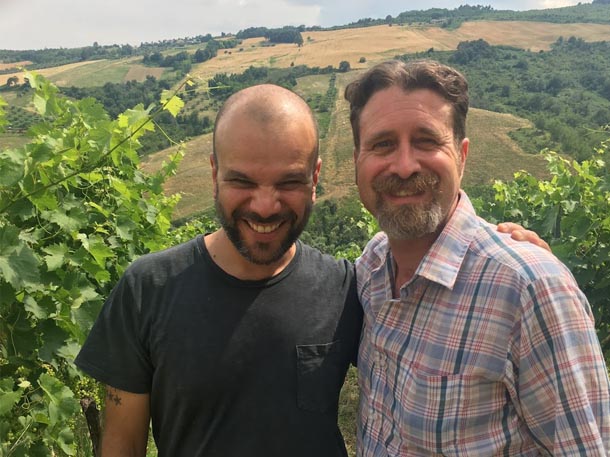