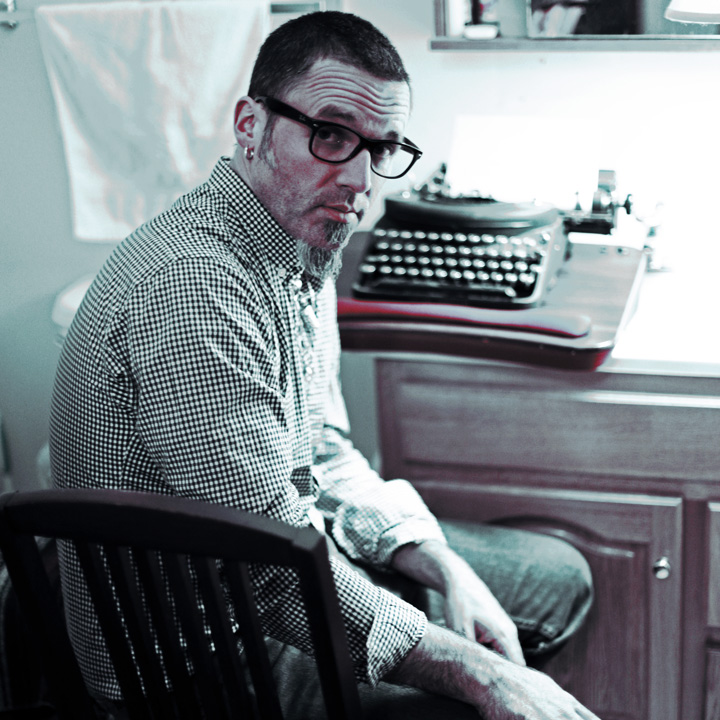 Christopher Watkins has been writing professionally for over two decades. He is a recognized veteran blogging and social media voice courtesy of his award-winning work in the wine industry, a published author of poetry with a debut volume released and additional poems appearing in multiple literary journals, and a Gold Record recipient for his lyrics and music. His writing has afforded him and his wife (a visual artist) the opportunity to travel widely, and they have lived and worked in San Francisco, New York, Chicago, and Denver, as well as a tiny fishing village in the rural west of Ireland. They currently live in Santa Cruz, California with their daughter