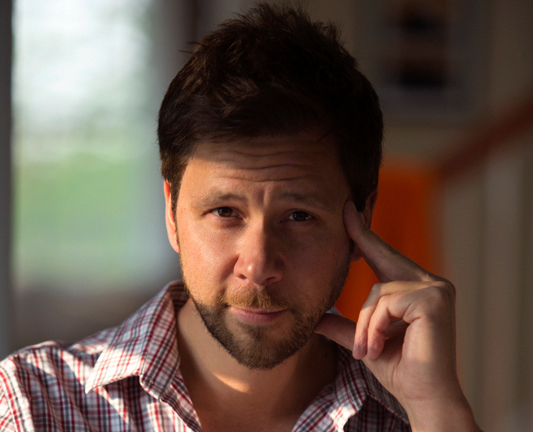 Marc Supsic used to play guitar in a heavy metal band and drink cheap beer. But after his first sip of wine, he began to exhibit strange, adventurous behaviors, like wanting to try Foie Gras and visit the vineyards of Europe. He blacked out for about ten years, and when he came to, he had a wine Diploma from the WSET and was lost in Southwestern France drinking something called, “Cot.” Wine has a way of changing your life like that. In fact, he made a video about it here. Wine Spectator Magazine seemed to like the story; they gave the video a cool award. Don’t worry, he still wears blue jeans, listens to KISS, and loves tacos — it’s just that now you'll probably find him drinking a Rioja with that taco. Coincidentally, K.I.S.S. is the way he approaches both life and wine: "Keep It Simply Sophisticated." Drink well, but not pretentiously — he created Wine Living to spread that message. He makes engaging (and sometimes award-winning) wine and spirits videos, writes a Blog, and hosts bespoke, private tastings for curious, thirsty individuals. His goal is to help everyday people find their favorite flavors and experiences and to show them that wine and spirits can be enjoyed by everyone — even heavy metal fans.