Portugal's Vinho Verde: It's a 20-something Spring Thing 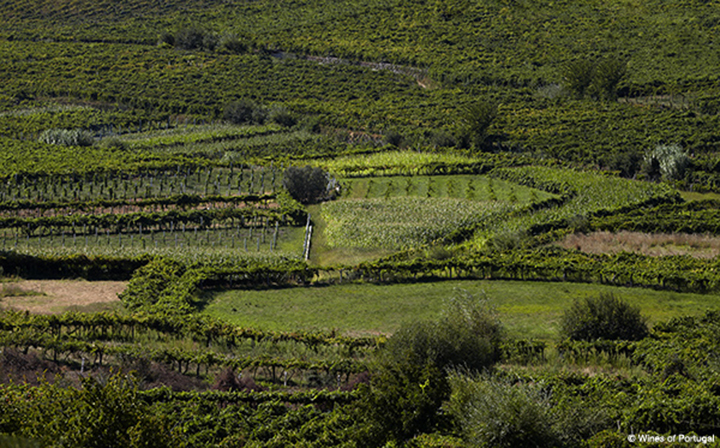 The northern region of Portugal, an obscure place up until recently, is now starting to attract the attention of the young American wine drinking crowd. The wines from the Minho/Vinho Verde DOC region are gaining a reputation in the US as the light effervescent and budget-friendly bottle of choice, especially during the summer. 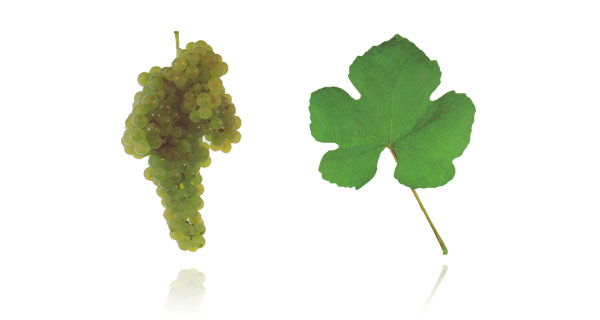 The cool, wet, and breezy region of north Portugal produces a light bodied, high acid and high minerality wine variety called Vinho Verde. Verde, which directly translates to "green," refers to the young and fresh quality of the wine - it is unoaked, bottled young and ready to drink upon purchase. The wine is usually made from a blend of the Alvarinho (clone to the Spanish grape, Albariño), Loureiro, Arinto, Trajadura, Avesso and Azal grape varieties, although seven other grape varieties are also permitted. The Alvarinho and Loureiro grapes are known for the best vinho verde varieties and Alvarinho now has a regional designation just for itself, Vinho Alvarinho.

And, the question remains: Why has it taken American consumers so long to discover this wonderful wine? Learning about the production practices and wine norms in the region might help us understand. The first and foremost thing to realize is that there are 35,000 hectares of land (this accounts for 13% of the country’s vines) and most of the production is done in small plots of land, with many of the producers having private family operations. Because of this, the large production and export of the vinho verde variety has been difficult to coordinate. However, today larger producers and co-ops such as Casal Garcia and Quinta de Aveleda are succeeding at mas exporting these wines to the rest of the world. Both of these wines have made it onto top wine recommendation lists in the past. This last year Quinta de Aveleda was ranked the Wine Enthusiast's number 1 pick in the Top 100 Best Buys of 2014.

Another fact that has kept this wine under wraps is that the grapes require labor-intensive cultivating methods that make it difficult for producers to increase yield. The grapes are grown in trellises above ground. There are contending historical theories as to why this method of growing came about, but today trellises are still used to prevent rot given the high humidity of the region. In addition, the trellises keep the grapes above weeds and other plants that pop-up and shade the grapes from sunlight. 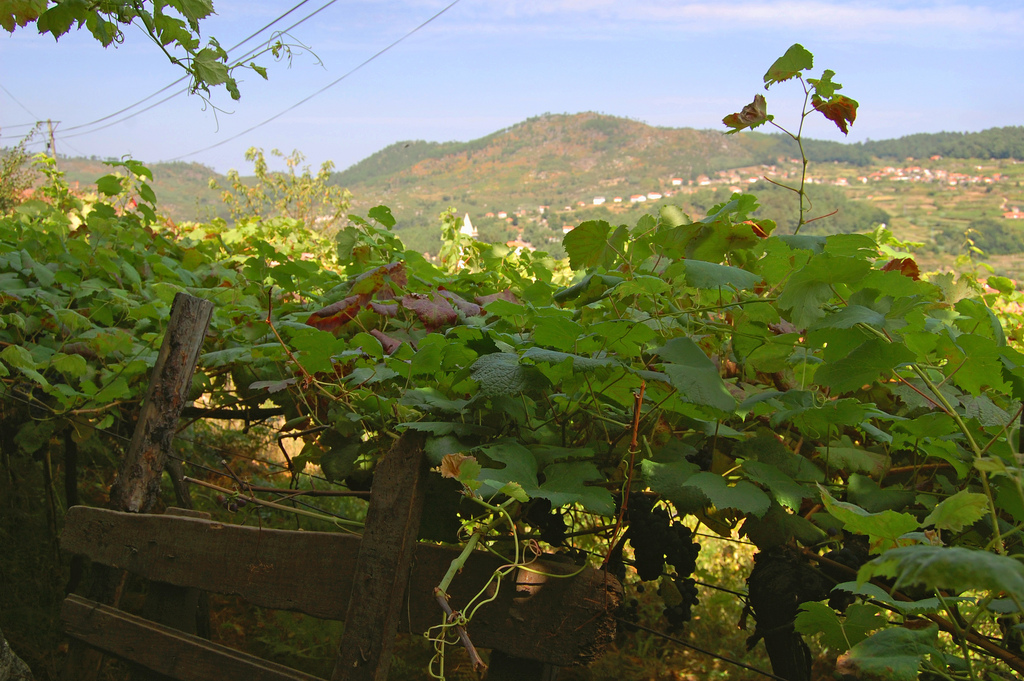 Finally, we should note that in the world of dry wines, effervescence is often considered a fault. In the past, wine professionals and retailers evaluating vinho verde have had a hard time comparing it and categorizing it with its peers since it is not a sparkling variety by definition, but it is a dry wine and it has bubbles. Because of this the vinho verde would get over looked since it did not fit any obvious category. Today, however, people are starting to see the bubbles as a feature that makes vinho verde so unique in the world of dry wines. Though, modern consumers should be warned: the "naturally occurring effervescence" of vinho verde is seldom natural these days. Originally, the effervescence came from malolactic fermentation occurring in the bottle, however this process caused the wine to appear turbid in clear bottles so producers now ferment the must in tanks and add the CO2 to the bottle at the end.

Regardless of why Americans hadn’t paid more attention in the past, we are doing so now and higher consumption of vinho verde can only mean more brands of vinho verde are to come.