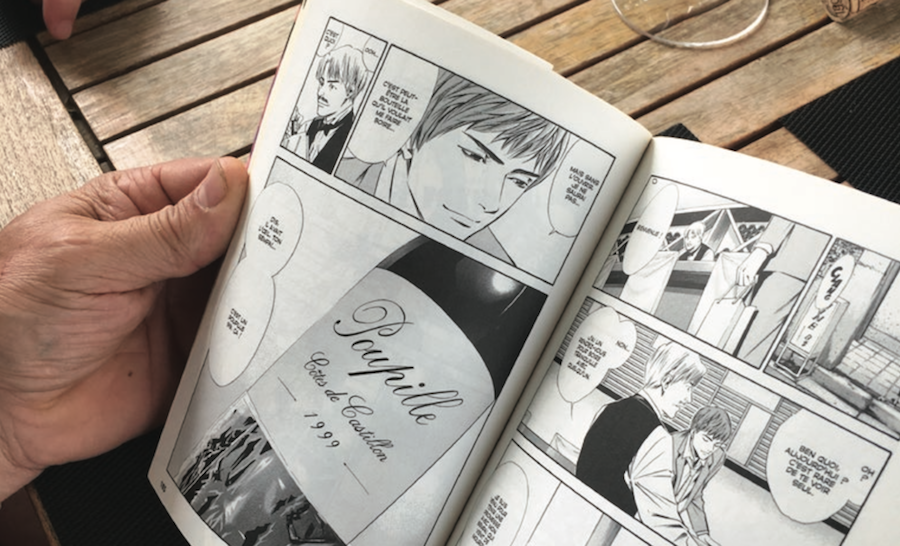 The tale began for Philippe Carrille when Shu Okimoto, a Japanese cartoonist, happened across a bottle of his wine. “She tasted one of my wines and decided to talk about it in the manga, The Drops of God,” the owner of Château Poupille said. 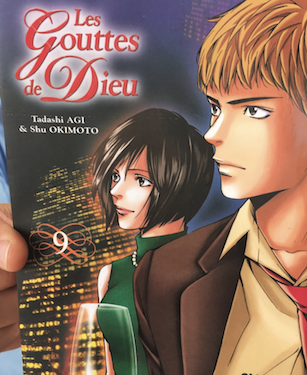 Created and written by Tadashi Agi (a pseudonym for the sister-brother duo Yuko and Shin Kibayashi) and illustrated by Okimoto, The Drops of God tells the story of Kanzaki Shizuku, a junior employee at a Japanese beverage distributor that sells beer, who has spent his adult life estranged from his father, a legendary oenologist. Despite his father’s vaulted status, Shizuku has never bothered to learn about wine. Indeed, he has never even drunk wine, presumably out of spite for his father’s obsession.

Upon learning of his father’s death, he is summoned to his family home to hear the will. Much to his surprise, Shizuku learns that a wine critic his father had recently adopted is also in line to inherit the vast estate and world-renowned wine collection. In order to determine who would inherit the fortune, his father designed a competition for the two “brothers,” one in which they would be tasked with solving twelve riddles—as inspired by their late father—about twelve wines, known as the “Twelve Apostles.” Once they had successfully identified and described those twelve wines, they would embark on a final journey to track down a thirteenth bottle, known as the Drops of God. With no alternative and a reluctance to see the fortune torn from his hands, Shizuku accepts the terms of the will, and thus begins Shizuku’s adventure.

First published in 2004, the manga went on to sell more than 3.5 million copies in Japan alone. French wine producers (including Château Calon-Segur, Château Palmer, Saint Estephe, and Château Le Puy) gained unexpected notoriety in Japan where sales rose 130% during the first year of publication. The mere mention of a single wine in Volume IX, published in 2013, was enough to increase sales of Château Poupille by 20 to 30% in Japan and as much as 50% in Taiwan, China and Korea. Four years later, Carrille is still enjoying the windfall.

“We have only one wine mentioned,” he explained, “but manga lovers are interested in all vintages. Before I knew it, I was selling 40,000 a year in Japan—which is a big quantity for me. All the negotiants in Bordeaux were calling me.”

However, loyal fans don’t stop there; they go as far as to make pilgrimages to the Côtes de Castillon where Carrille invites his guests to a meal in his rustic dining room. 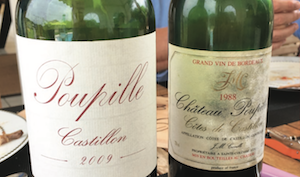 It is all very informal and personal, lacking in visitors’ center and tasting rooms, but filled with passion and warmth, exactly as Carrille intends. A fifth generation winemaker, he considers himself something of a rebel in the region. His father, Jean-Marie Carrille purchased the estate in 1967 and turned management over to him in 1989. Today, he grows his grapes organically and uses solar panels to power the winery. And his marketing strategy has been markedly different as well.

“When everyone was traveling to go to the United States, I went East. One of the top importers fell in love with my wine. My label is very simple as well so it is not just a point of quality but also a point of design.”

It’s paid off—Carrille, in turn, has become something of a celebrity in Asia. As for the manga—it concluded in 2015. The thirteenth wine? It was never revealed. Or, rather, a specific one wasn’t. The series ended by stating that with every person’s taste being different, every person thereby has their own personal Drops of God bottle. 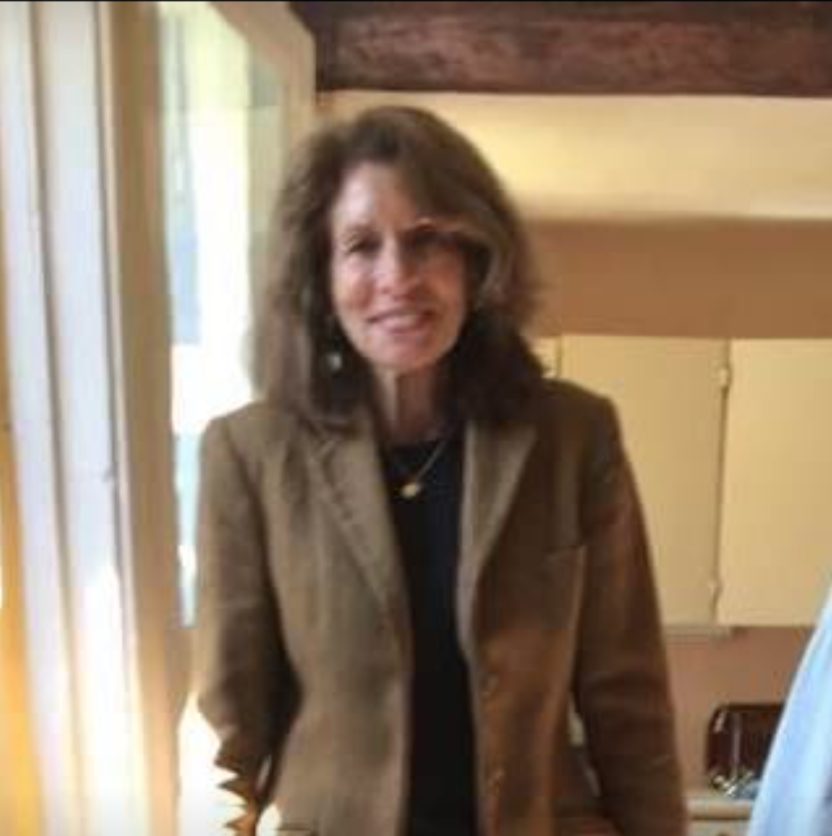 Barbara Vyden is a writer based in New York City... 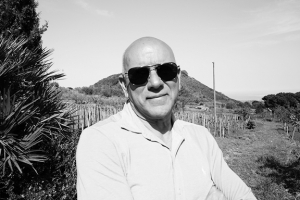