The Brazilian Wine Palate: Speaking with a Sommelier 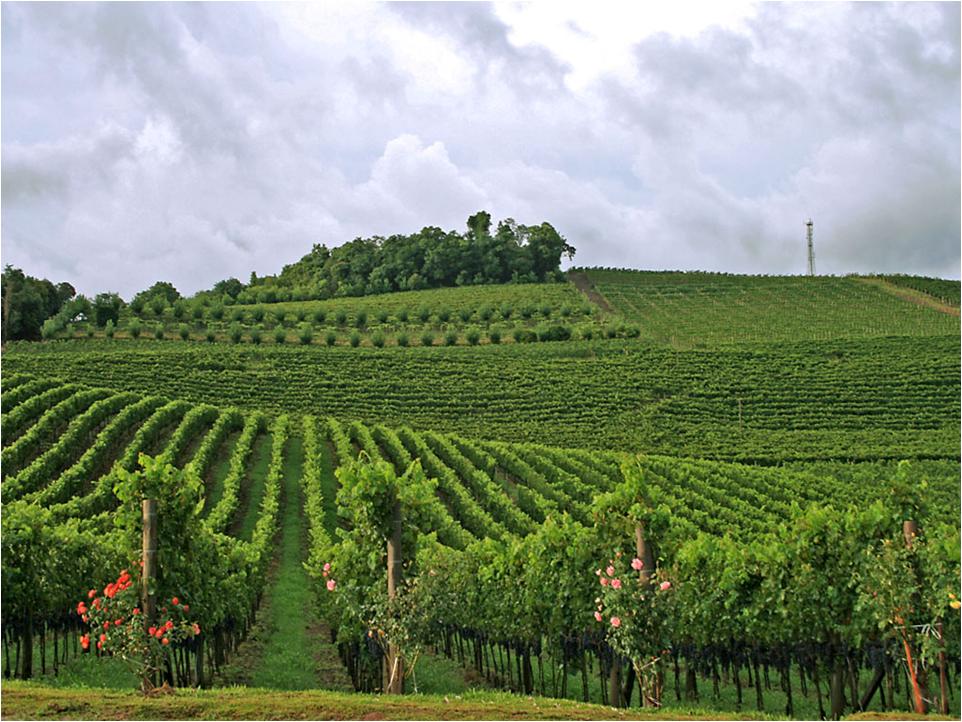 Carina Cooper is a sommelier from Sao Paulo, Brazil. Having spent the last 25 years of her life studying the Brazilian wine palate, she has given us a condensed review of Brazilians' wine preferences. Currently she is Salton Winery’s chief sommelier, the country’s leading fine wine producer. She is highly regarded amongst the wine industry in Brazil, having worked in the full spectrum of the wine industry including hospitality, import/export and wine production. 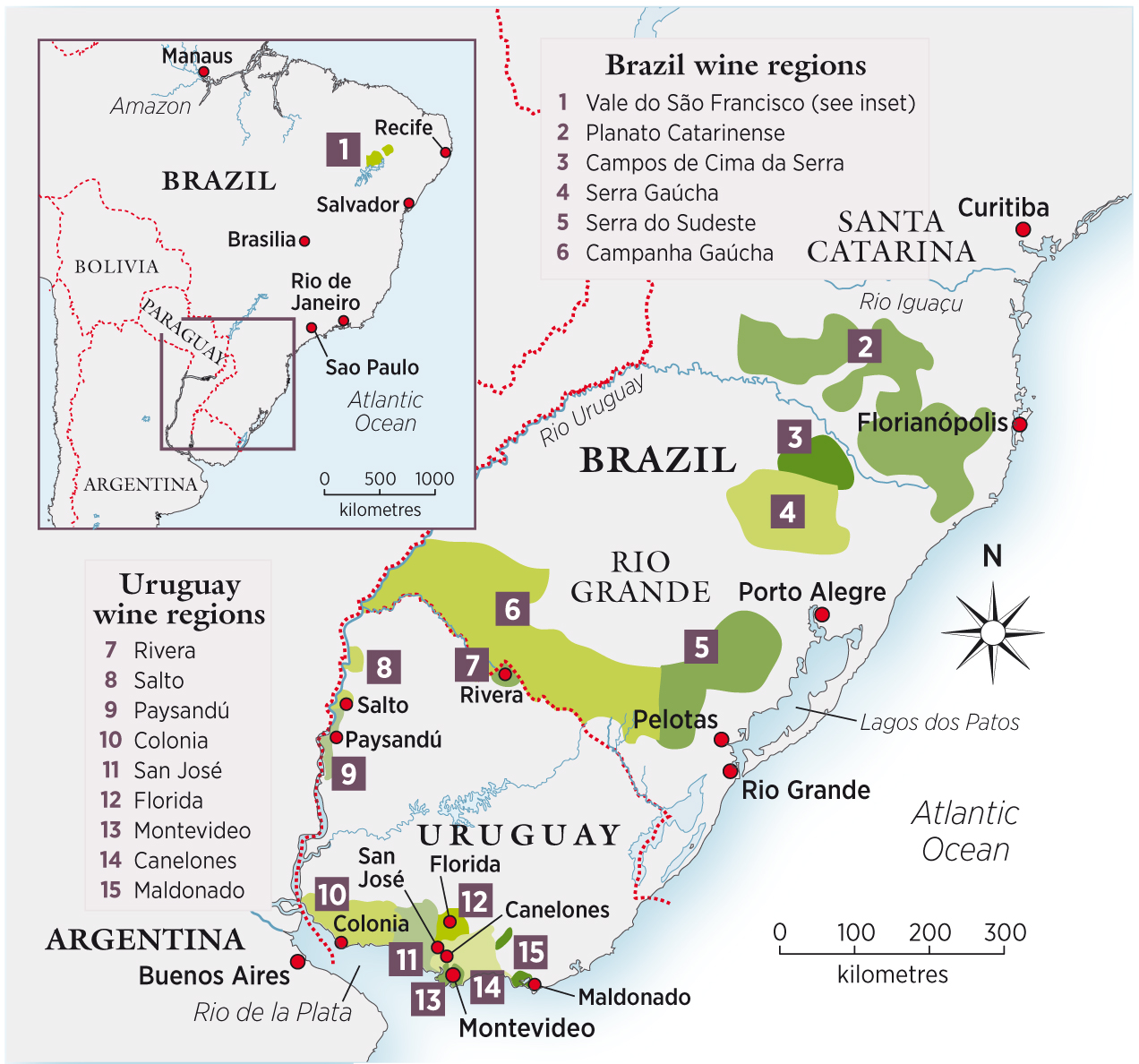 Brazilians have as long a history with vineyards as any other country in America. Missionaries brought the first vines into Brazil around the 16th century, but it was the Italian immigrants that arrived in the 19th century that fueled the country’s viti and vinification culture. Around 1870 in the midst of a European agrarian economic crisis, flocks of Italians immigrated to Brazil and settled in the south and southeastern parts of the country (bordering Argentina) into Italian colonies especially designated by the government. Three main colonies were located in the state of Rio Grande do Sul: Garibaldi, Bento Gonçalvez and Caixas do Sul. The latter was set up last as the influx of Italian immigrants surpassed the government’s expectations. Today, most of the fine wine varieties produced in Brazil come from the area around these three colonies and are of French origin. However, Italian influences are still present in winemaking techniques, and imported Italian wines sell well in Brazil.

In addition to a wine community started by Italian immigrants, Brazil is unique in the wine world because, by law, winemaking can be made using non-vitis vinifera varieties such as Lambrusca, Niagara, Rupestris, and Concord amongst others. Brazilians call wines made from these species “vinho de mesa,” table wine, and they account for 90% of Brazil’s wine production. Regulations do not require vinho de mesa to state varieties or vintage, making these wines inexpensive and low in quality. Only 10% of Brazil’s wine production is made from vitis vinifera, labeled “vinho fino,” meaning fine wine. Similar to other Latin American countries, the most prevalent vinifera grapes are French varieties including Cabernet Sauvignon, Merlot, Pinot Noir, Chardonnay and Sauvignon Blanc. Brazil also produces “vinho suave,” a sugarcane-added sweet wine that is highly preferred by Brazilian wine drinkers. Another variety for which Brazil is known for is sparkling wine, and currently the country's "vinho spumante" is very well regarded within the country.

As far as drinking preferences go, 20% of the wine Brazilians consume is local and the remainder is imported. Chilean, Argentinean, Portuguese and Italian wines are the most popular, while American wine rarely makes it into the country. When it does, it is usually sold at such a high price that Brazilians would rather buy a French bottle (conversely, the Brazilian fine wine that makes it to the United States is also expensive and US consumers tend to opt for a similarly priced bottle of a better known region).

Brazil is slowly becoming a wine-savvy country, but consumption is still comparatively low. Brazilians consume on average only 2 liters of wine per person per year, while an average American consumes 10.5 liters per year! With the efforts of deeply knowledgeable people like Carina, hopefully the country can continue increasing its passion for wine.