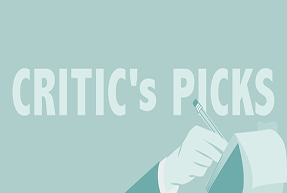 In her September 13, 2013 column in the Wall Street Journal Lettie Teague makes a case that Nero D'Avola will become the next big popular wine - following in the footsteps of Malbec. Nero D'Avola (translated to black grape of Avola) is the most populous grape in Sicily, Italy. She describes the wines as "intensely aromatic with powerful, seductive aromas of cherry, raspberry and spice", yet also "quite soft and approachable". She notes two major factors in a wine becoming the next big thing are it being easy to pronounce and price and Nero D'Avola ticks those boxes. Below are several Nero D'Avola's that were recommended.