Looking Back at Larkmead

Larkmead has a storied history but a sporadic one. Here are a handful of highlights from over the years. 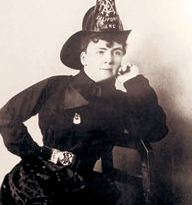 In 1851, the Hitchcock family purchased 1,000 acres between St. Helena and Calistoga. Lillie Hitchcock Coit became so enamored with the singing of the local meadowlarks that she called the property “Larkmead.” (Coit’s later philanthropic work prompted the city of San Francisco to name the landmark Coit Tower in her honor. Also in her honor: Larkmead’s “Lillie” sauvignon blanc and “Firebelle” red blend.)

In 1895, the Salmina family joined forces and established the Larkmead Vineyards business. 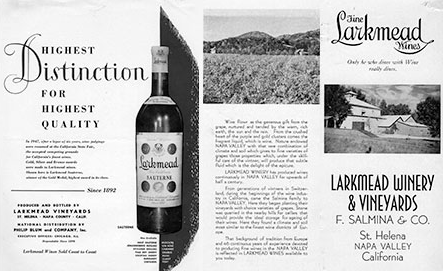 In 1948, Larry and Polly Solari purchased the winery and vineyards, and in 1952 they sold the winery building and focused on growing grapes on the 150-acre estate, making wine only occasionally. It wasn’t until 1997 that Larkmead became a full-scale winery again. 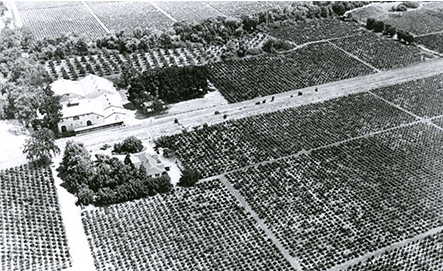