Mission Grape, Listan Negro and the History They Share 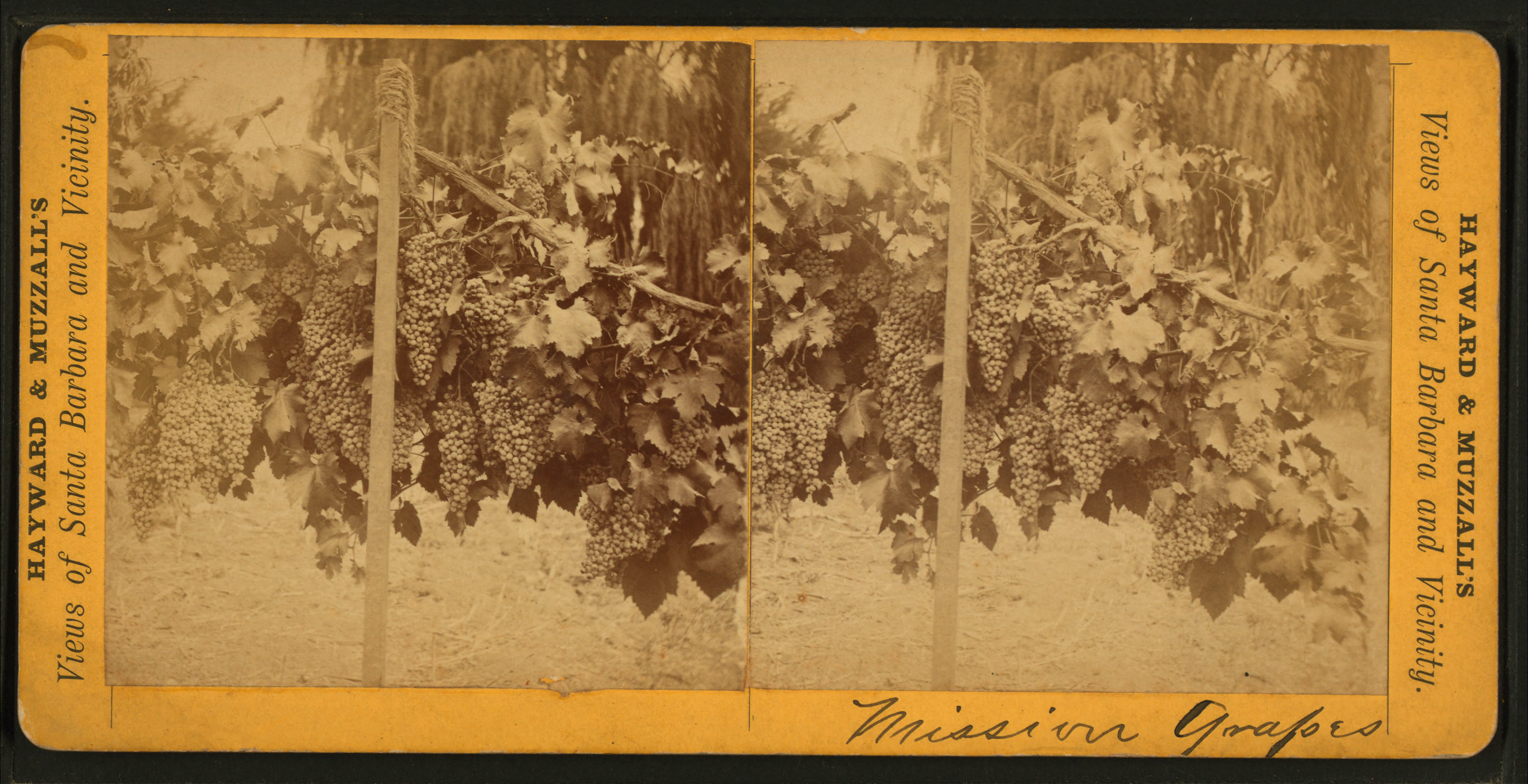 Since the 16th century missionaries have traveled with vines. They called them ‘mission vines’ and allegedly they were chosen because they were sturdy vines that could survive long periods of harsh travel across land and sea. Conversely, they may have just been the most readily available vines at the time. The missionaries used the vines to make ceremonial fortified wines like Angelico, and also to sanitize the water source in the land on which they settled. The first group of missionaries that brought vines from Spain to the Americas was the Jesuit order, arriving in Mexico in the 16th century. Until recently, the genetic markers of these travelling vines remained unidentified and people just referred to their fruit as Mission grape. The Mission grape, however, was finally identified in 2007 when The Centro Nacional de Biotecnologia in Madrid matched the genetic markers of Mission to a variety known as Listan Negro. 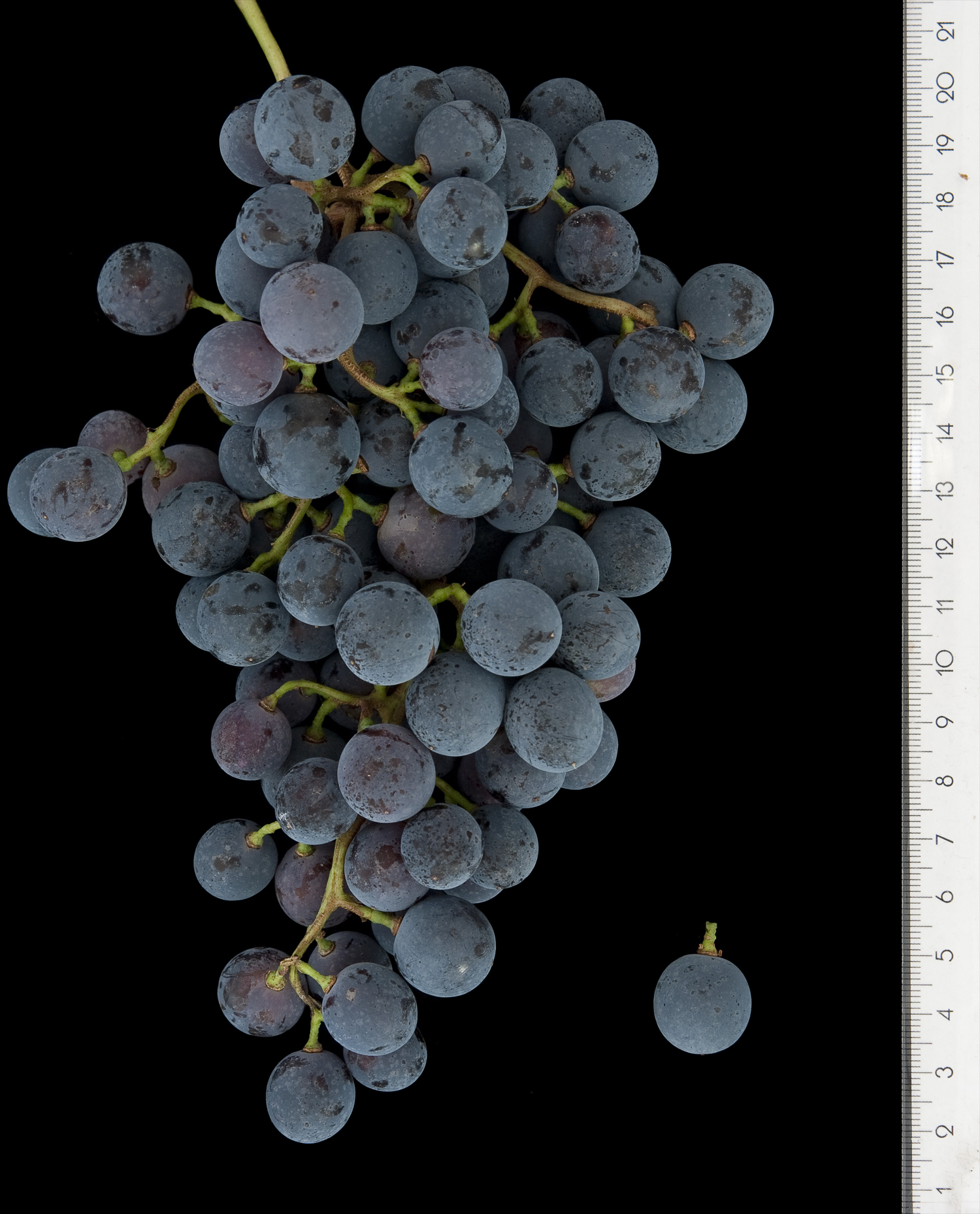 Listan Negro is a grape originally from Spain, however very little Listan Negro is found in the country today. In Europe, most of these vines are found in the Canary Islands off the coast of Portugal. By contrast, in the Americas the grape has spread to the extent that it's now a synonym in most countries (see list of them below). Moreover, Listan Negro can be genetically traced as one of the parents of most native South American grape varieties. In Europe, the most well known relative of the grape is Listan Blanco, also known as Palomino Blanco, the main grape used for making sherry.

It is unclear why exactly the mission grape readily spread across the American continent, but one theory relates to the resilience and productivity of the vines.  The vines develop thick trunks, and the grapes thick skins and leaves. In addition, the grapes grow in large, spacious clusters that allow the grape to hang fully matured for longer periods of time without developing rot or mold, providing a longer harvesting window. In a good year, the vines can produce up to ten tons per acre.

As much as Listan Negro is known for its great resilience, this feature has come at a cost for this grape as it relates to table wine. The fruit develops wines that can tend to be of weak color, poor acidity, and bland flavor. Many would argue this grape is better suited for making brandy, as was the original use of this fruit. However, with technological advances in agriculture and wine production, there may be a future for this historically significant grape.

To this day, very few wineries in the USA produce Listan Negro as the grape is only grown in small quantities in Santa Barbara and Los Angeles. In Chile, the Pais grape is widely planted for use primarily in bulk wine that is not imported into the US. The grape also has significant production in Peru, where it is known ad Negra Peruana and is used for the production of Pisco.