A Snapshot of Gigondas 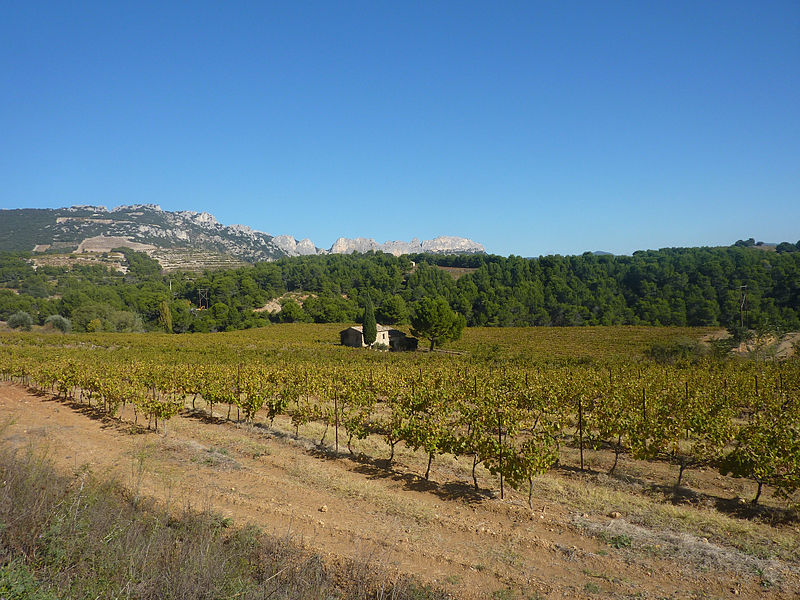 Located in Southeastern France, Gigondas has been inhabited since prehistoric times. As a one-time home to the Second Roman Legion, the appellation takes its name from the Latin “jocunditas” (“joyance”) and received its appellation d'origine contrôlée (AOC) status in January of 1971 (following the Côtes du Rhône Villages AOC in 1966 and preceding the Côtes du Ventoux AOC in 1973).

While the tradition of Rhône Valley winemaking can be traced back to the Romans in the 2nd and 1st centuries B.C., vine cultivation in Gigondas dates back to ancient times. However, it was not until the arrival of the Second Roman Legion that the first vineyards were created, and not until the 20th century that Gigondas began to come into its own - as a result of replanting in the wake of a harsh winter that wiped out the appellation’s olive trees - and was ultimately added to the Côtes du Rhône Villages AOC. 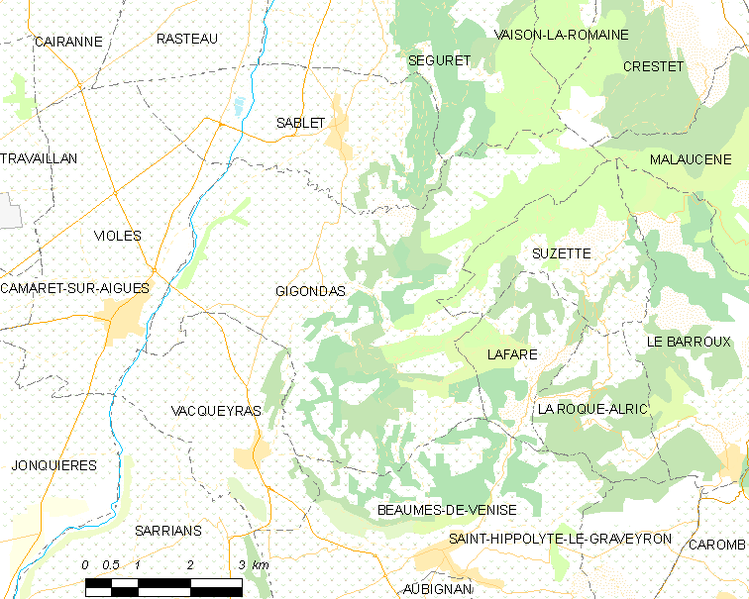 Bordered by the Ouvèze River to the west, Sablet and Séguret to the north, Côtes du Rhône Villages to the east, and Beaumes-de-Venise and Vacqueyras to the south, Gigondas has a Mediterranean climate. Warm summers with abundant sunshine (almost twice the number of hours per year needed to ripen grapes) contrast strong mistral (northwesterly) winds which keep vines dry.