Not Your Grandmother’s Sherry 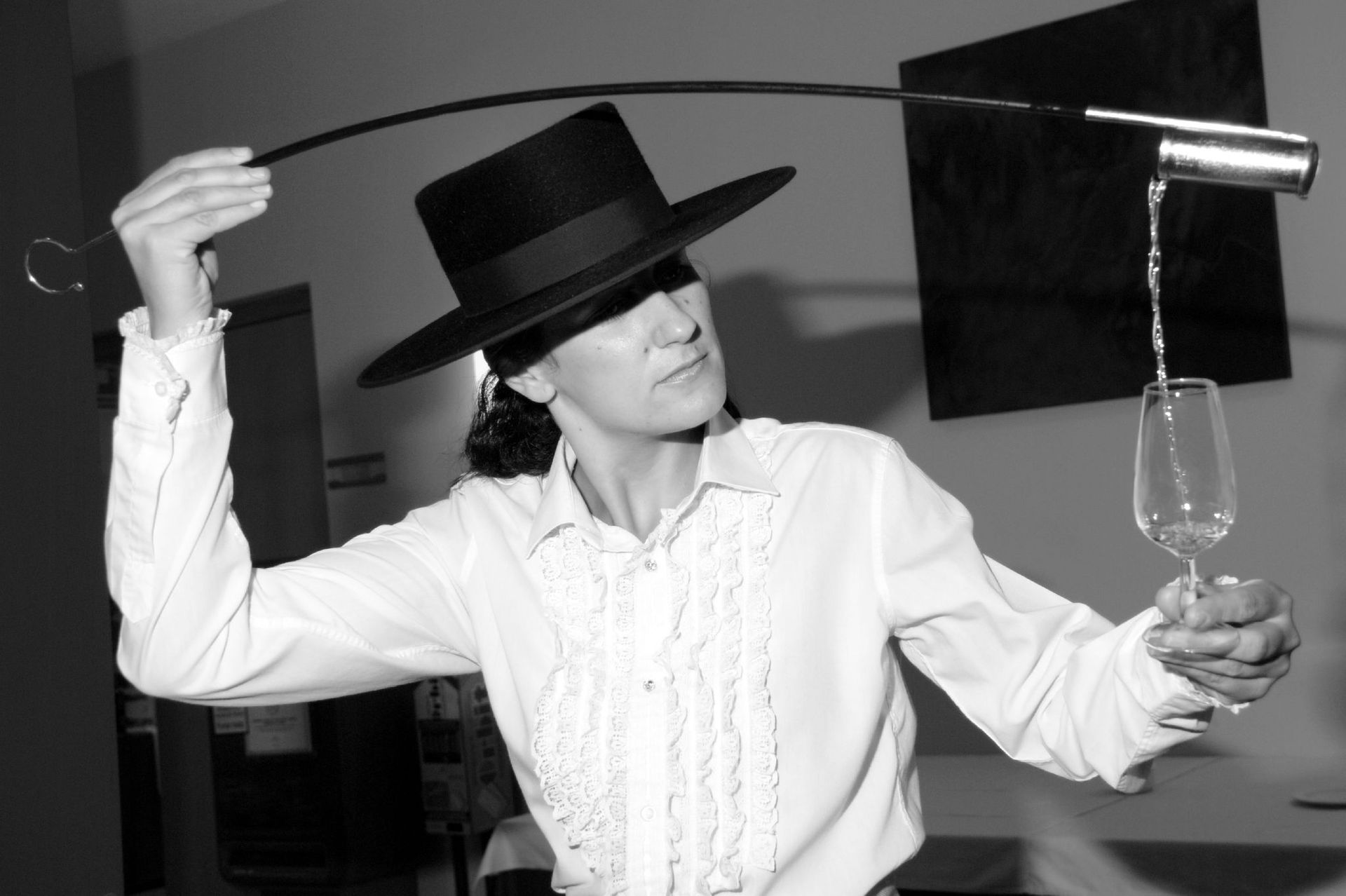 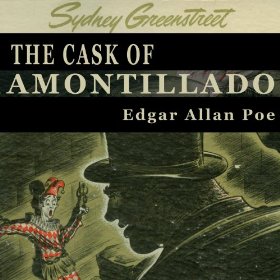 In Edgar Allan Poe’s The Cask of Amontillado, the protagonist lures his enemy into a cellar with the promise of rich Amontillado Sherry and then, rather gruesomely, immures him brick by brick. English novels and mysteries are chock full of old ladies and clergymen drinking dry Sherry before dinner. Most bars stock popular Sherries such as Harvey’s Bristol Cream, Tio Pepe and Dry Sack. (Sherry was called “Sack” in the days of Chaucer, Marlowe and Shakespeare). But if reading references to Sherry or seeing these popular bottles is the closest you’ve come to drinking Sherry, you are missing out on a range of food-friendly wines with unique flavors and characteristics.

Sherries are fortified wines made in Andalucia, a province in Southwestern Spain. The British named the wine Sherry after one of the key towns in the region, Jerez de la Frontera. They are stabilized by fortification which made them very popular, particularly before temperature-controlled shipping and storage became technically possible. Yet in modern times, even with the advent of tapas bars, other small-plate restaurants and greater offerings of Sherries on wine lists, Sherry consumption is quite low.

The grapes are grown in albariza, a chalky white soil that retains water well which is essential in the sunny, breezy, very hot climate. Harvesting is almost always done early in the fall and by hand.

After pressing, the grapes are fermented for a year in steel tanks. Then, while the wine is still on the lees, the winemaker decides whether to age the wine biologically or oxidatively. The winemaker then fortifies those to be aged biologically to 15% alcohol and those, oxidatively to 17+% with neutral grape spirits.

For those being aged biologically, a blanket of yeast forms spontaneously on the surface of the wine when the winemaker fills the 600-liter American oak casks only 5/6s full. This velo de flor (meaning flowered veil, more commonly known as flor), protects the wine from air and imparts its own crisp, saline flavor. These biologically aged wines are called Finos. Manzanillas are Finos made in the town of Sanlúcar de Barrameda on the Atlantic Ocean at the mouth of the river Guadalquivir.

Olorosos are oxidatively aged; they never develop a flor because their higher alcohol level stops its formation.

Amontillado is essentially an oxidatively aged Fino in that it begins life being biologically aged and then is refortified which causes the flor to die, and then the wine is aged oxidatively.

Palo Cortado is aged under a flor but then, in rare circumstances, the flor inexplicably dies and then the wine is oxidized like an Amontillado.

Unlike other wines, both biologically and oxidatively aged Sherries are aged using a solera system in which the winemaker stacks barrels of different aged wines and blends a mixture of vintages in each of them. Solera refers to both the bottom row of barrels (from suelo meaning floor) and the entire stack of barrels. As wine is drawn from the bottom row of barrels, it is replenished with younger wine. Similarly, such transfers are made within the other barrels in the system. As a result, all sherries are complex blends of different aged wines.

Even the youngest finos and manzanillas are aged an average of 2 to 3 years and most are aged longer. The average age of the more complex Sherries is measured in decades.

Taste  Finos are pale in color, light-bodied, bone-dry with salty and herbal notes. Manzanillas are similar to Finos but a bit more fresh and tangy. Manzanilla En Rama is a Manzanilla that has not been fined or filtered. It has greater depth than other Manzanillas with both smoky and briny qualities. See Zachary Sussman's En Rama article for additional information about them. Even more rare is a Manzanilla Pasada which is a Manzanilla that is aged a bit but short of an Amontillado.

Amontillados are dry but rich with notes of caramel, toffee, dried fruit but still briny and fresh because they are initially aged under flor.

Palo Cortado tastes like a cross between Amontillado and Oloroso - dark caramel in color, savory and rich with dried fruit, vanilla, and toasted nut flavors

Oloroso has a long caramel finish and nutty and sometimes smoky taste.

Moscotel has a spicy sweetness, and floral aromas of honey, citrus, and lichi.

Cream Sherries are moderately sweet. They are usually blends of Oloroso and Pedro Ximénez and sometimes called Oloroso Dulce.

Pedro Ximénez is the sweetest Sherry with a deep mahogany color, thick, velvety texture like molasses, tastes of raisins and other dark fruits, coffee, chocolate; it is rather like liquid plum pudding.

How to Serve  Sherry is ready to drink when bottled.

Finos and Manzanillas are best served chilled, but not icy.

Amontillados, Palo Cortados and Olorosos are best cool but not too chilled.

Once opened, Finos and Manzanillas should be consumed within a few days of opening; Amontillados, Palo Cortados and Olorosos, within a few weeks, and Moscatel and Pedro Ximénez, within a few months. Although traditionally served in small glasses called copitas, the dry Sherries really are better served in regular white wine glasses and the sweet, in dessert glasses.

Food Pairings  The saltiness of the dry Sherries is an acquired taste. Although frequently thought of as an aperitif, Sherry is a versatile food wine. Following are some food pairings that really sing: