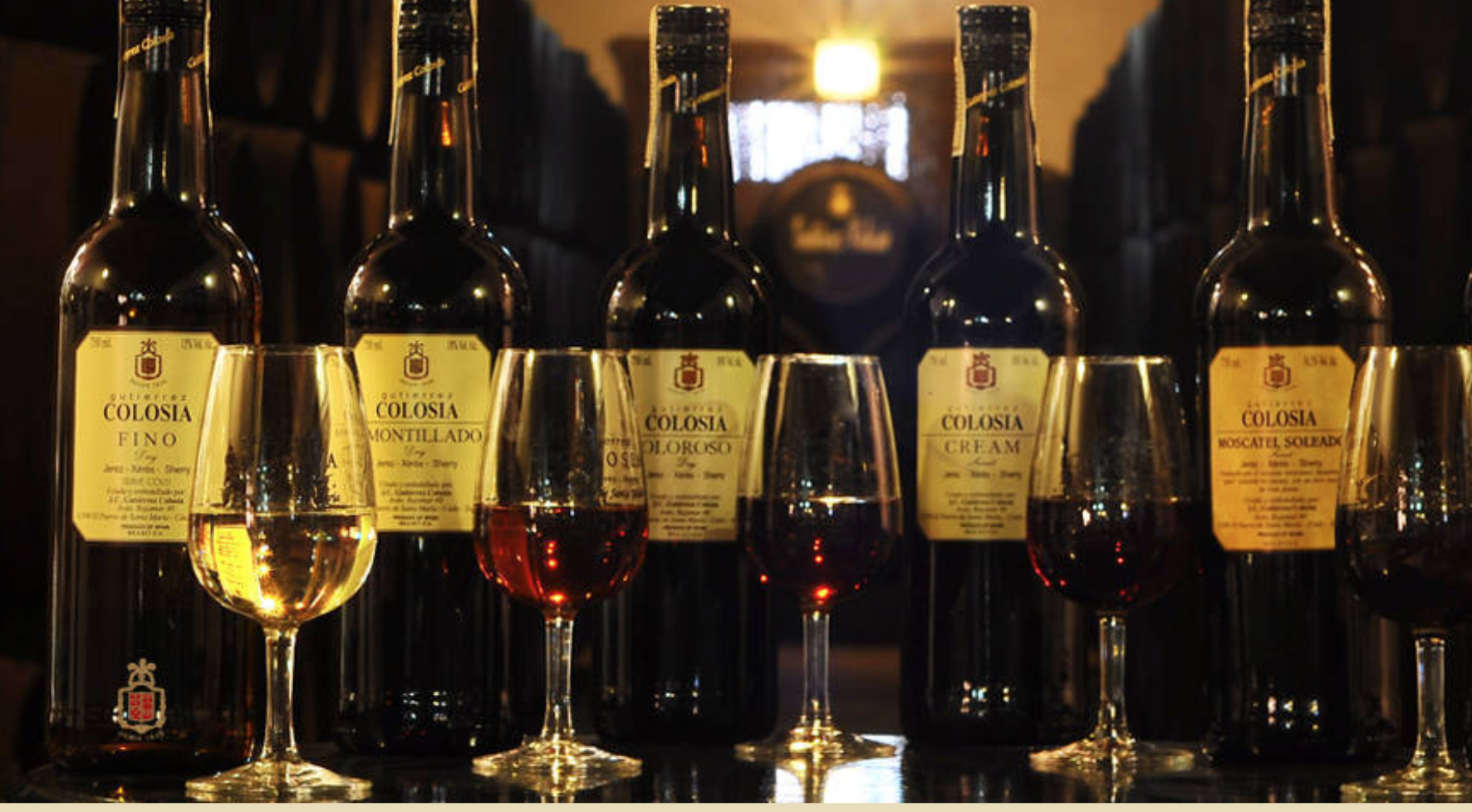 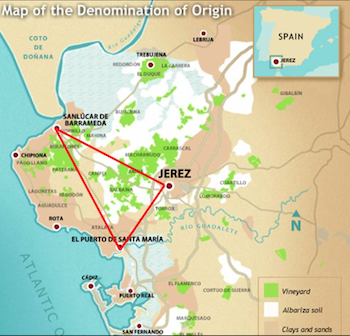 The cities of El Puerto de Santa María, Jerez de la Frontera and Sanlúcar de Barrameda are the corner points of Spain's so-called "Sherry Triangle," which has approximately 10,550 hectares of land under vine and features a chalky soil composition ideal for grape growing. The smallest of these three cities, El Puerto de Santa María, has been producing sherry for centuries, and is home to the Gutiérrez Colosía Bodega.

The Gutiérrez Colosía Bodega has a long viticulture and winemaking tradition. The first bodega was built in 1838 and has been preserved in its near original state to this day. After different ownership, it was acquired by José Gutiérrez Dosal towards the beginning of the 20th century, the late great-grandfather of the current generation of the Gutiérrez Colosía family.

Until the 1990s, the estate produced wine for larger Sherry bodegas such as Gonzalez Byass, Lustau, Osborne and Williams & Humbert, but for the last 20 years, Bodegas Gutiérrez Colosía has produced under its own label. It is now one of the last family-owned bodegas and is the only one located at the mouth of the Guadalete River at the Bay of Cádiz.

The bodega was created in an architectural style known as "Nave Cathedral," and is arched like the nave of a church which helps expose the wine to the ample humidity that flows due to its proximity to the Atlantic Ocean. This humidity enables the flor, or yeast blanket, that forms on the surface of the wine, to thrive and impart crisp salinity to the wines. Additionally, while most bodegas have dirt floors that they water to manage the humidity, Gutiérrez Colosía has stone floors given the abundant moisture in its climate. The area's moisture level is also regulated by the dry Levante and Poniente winds, which help provide optimum conditions for wines to age.

Gutiérrez Colosía makes 16 different sherries: three Finos, a Fino En Rama, an Amontillado, a Palo Cortado, two Olorosos, two Cream, a Moscatel, a Pedro Ximénez and a series of four old wines made from a solera with barrels that predate the foundation of the bodega. It also produces a brandy and sherry vinegar. 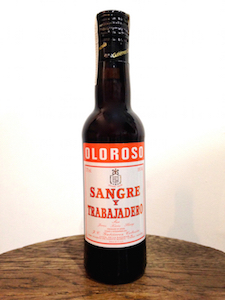 The first Gutiérrez Colosía Oloroso is aged about six years in the solera system whereas the second, Sangre y Trabajadero Oloroso ($20.99 at Grape Collective) is aged for 12 years. The latter is made from a solera system bought from Bodegas Cuvillo during its bankruptcy. The name of this older Oloroso means “blood and the worker" which stems from a local cooper who aged his own Oloroso in barrels that he made and shared with his neighbors who were butchers. It is fortified to 17.5% alcohol.

The Sangre y Trabajadero has a dark amber, almost mahogany color and an elegant balance. Its complex flavors include roasted nuts, rich dried fruit, spice and salinity. It is best served lightly chilled.

For a full explanation of the vinification methods and range of sherries, see the Grape Collective article Not Your Grandmother’s Sherry.