Denis Dubourdieu & a plateful of buntings 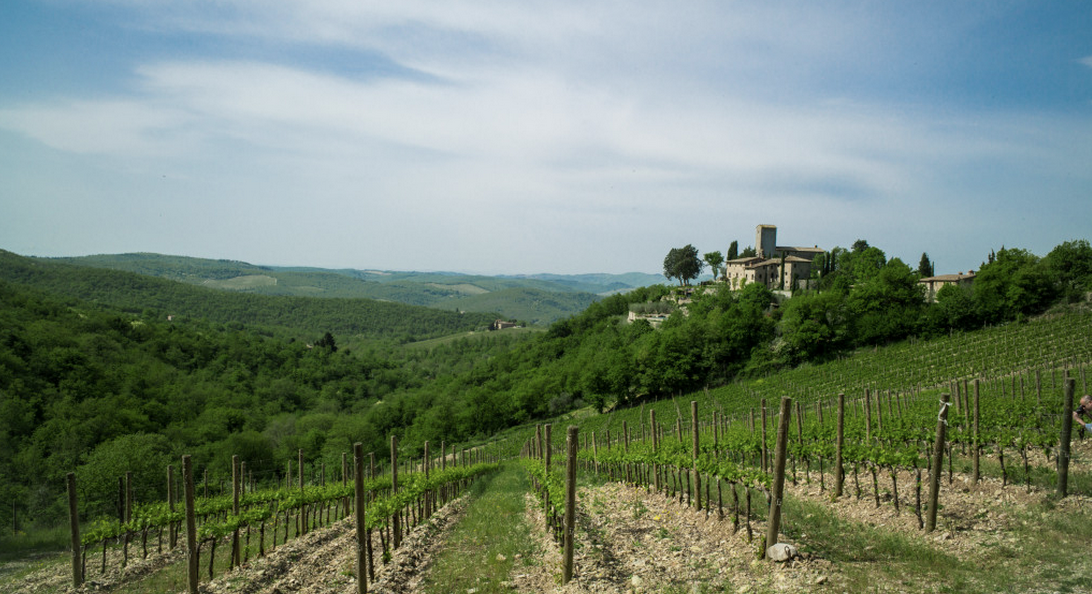 I last saw Denis Dubourdieu over twenty years ago. I was working for a right bank petitchâteau and our consulting oenologist told me I should enroll on Bordeaux University’s oenology programme. Being an arts graduate (literature and history) I wasn’t entirely convinced about spending several more years in academe (“eternal student…”) seeing as I got so much pleasure from actually doing stuff, getting my hands (and everything else) dirty and learning the practical realities of winemaking. I felt I could read the winemaking books in my spare time.

Anyway I called M Dubourdieu at the University where he was teaching (he is now the Professor of Oenology there) and was amazed someone so renowned in oenological circles (his father and grandfather were both leading oenological lights) was prepared to spend so much time on the ‘phone going through the pros and cons of study with someone he’d never met and who spoke only rather dodgy French.

He invited me to his home, Château Reyon in Beguey in the Premières Côtes – the chateau comes from his wife Florence’s family – and a couple of days later he’d sat me down at the dinner table with his two sons.

Florence then arrived with dinner which was a plateful of buntings (ortolan), a great delicacy in Bordeaux but a tricky one to eat because virtually the whole (albeit tiny) bird is consumed, bones and all (“if we took the bones out, it wouldn’t be crunchy, would it?” ©Monty Python’s ‘Trade Description Act’ sketch).

I somehow managed to eat everything in front of me, without either choking or expectorating any bones in the direction of my hosts.

It was a crossroads evening in my life as I decided to stick with my gut instinct which was to gain more practical grape-growing and winemaking experience whilst developing my fledgling (no pun intended) career as a wine scribe, leaving academe behind for good.

Dubourdieu’s work as technical consultant to the Zonin family involves both the viticultural side and the winemaking side, the main tenets of which for red wines are picking red grapes ripe but not over-ripe – he wants “fraicher et douceur, et pas du tout siropeur…” – and fermenting red grapes at relatively low temperatures (25-27 ºC) where necessary to preserve aroma and to avoid extracting green tannins from the pips or grapeskins.

For whites Dubourdieu prefers vines with balanced – meaning with higher rather than lower – vigour. This gives juice with balanced pH or ‘acid strength’ for more versatile aging in bottle. Low vigour vines risk producing dehydrated grapes whose juice has unwelcome high pH and whose wine ages poorly and is lacking in aromatic dimension.

Zonin’s group technical director Stefano Ferrante says “In Italy there is a Catch-22 situation for dry white wines with bottle age. Consumers won’t buy them if they cannot find them in wine shops or restaurant list, and wine shops and restaurants won’t stock them if no one buys them.” To increase the potential ageworthiness of this wine it is part aged in 25hl oak vats. The aim is not to get an oak flavour into the wine but to enhance what Dubourdieu calls a natural ‘sucrosité‘ in the wines which the wood-ageing imbues (one of his star students, Alex Marchale, is researching this aspect of oak’s influence on wine). The other benefit of oak ageing is the porous nature of the wood allows Sauvignon to breathe, and this prevents it going reductive (eggy).

For Castello d’Albola 2015 will be a milestone year in that weeds across the entire vineyard will be ploughed out rather than treated with herbicide.

General manager Alessandro Gallo says “we know that if we get the soil right [meaning soil with more microbial life], everything else will fall into place. We want wines which taste of the place rather than simply of the grape variety, and living soil helps us to achieve that. We are adding organic matter to the soil by sowing cover crops like triticale, vetch and rye between the rows, and removing weeds from under the vines with newly purchased, specially adapted implement like ploughs and blades. It is a big upfront investment financially but we see no future for high quality wine production and herbicides.”

With more ground cover in the form of weeds and flowering cover crops, Castello d’Albola should attract more insects. This in turn will attract more bird life, and the ground cover itself will become a popular habitat for those birds that like to nest at or near ground level – such as buntings.