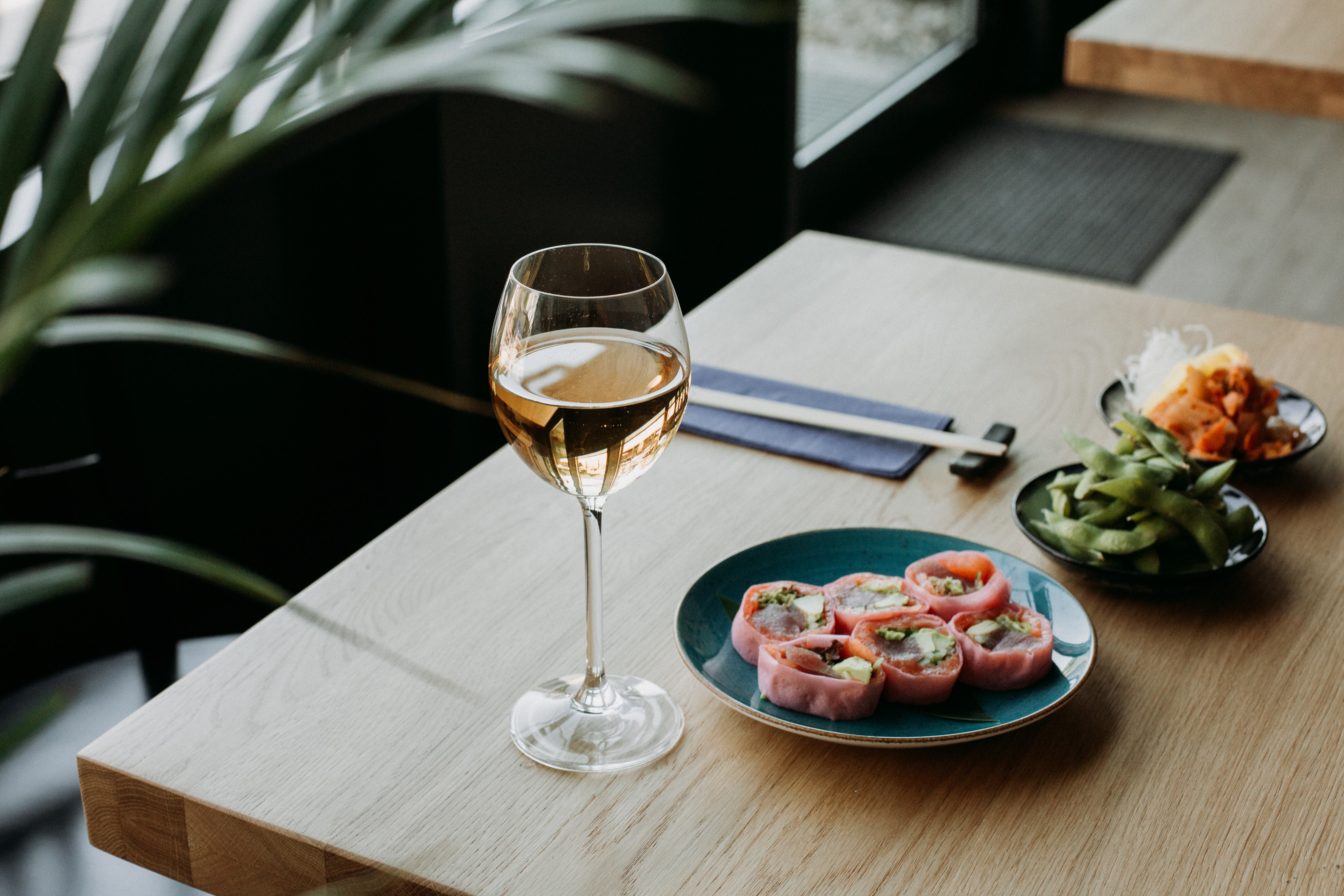 Any discerning palate knows the olfactory bliss of a successful wine and food pairing, not to mention the profound effect a dish can have on the flavor of a wine, and vice-versa. To many a chef’s chagrin, the wrong wine pairing could potentially ruin a flawlessly-prepared dish. But what are the reasons behind a harmonious combination? Is it subjective to a diner’s specific tastes, or are there hard and fast, science-backed rules to be followed?

There is a storied tradition of pairing wine with food that stretches across cultures and back in time. The common pairings that we know of today can be attributed to the food and wines that are produced in the same regions. Think: Bordeaux wines and lamb, as the city of Bordeaux is well known for its lamb. Historically, and in countries like Italy in particular, wine was always consumed with meals, in part because it was cleaner and safer than the region’s drinking water at the time. Places like Italy and France are known for always drinking wine with meals, a concept that wasn’t introduced until later in the U.S. 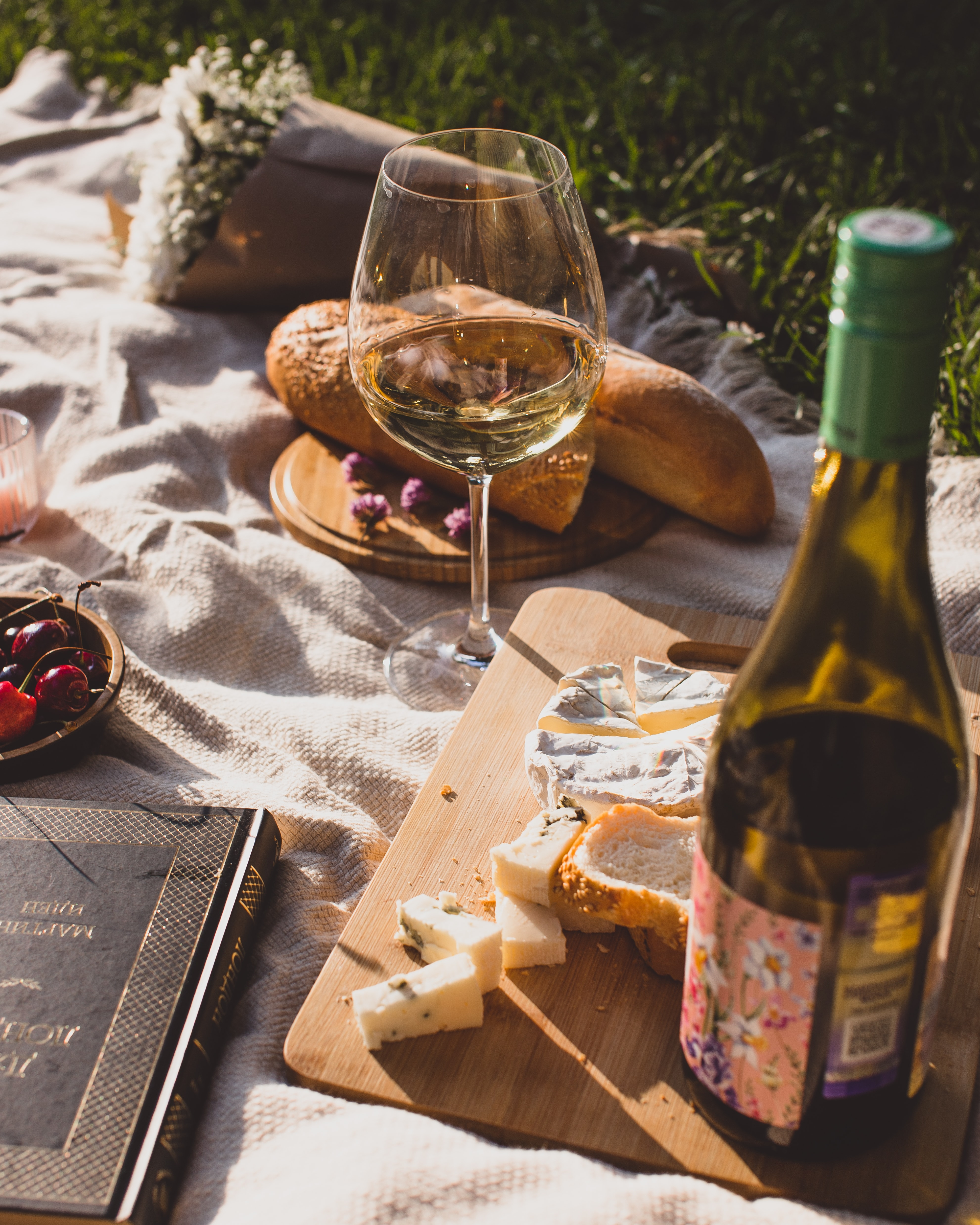 As recently as the 1980s, the wine industry in the U.S. promoted wine as a drink to be had with food. Thus, the exploration of how food and wine might complement each other took off. Taking another cue from Europe, many restaurants in the U.S. began hiring sommeliers to recommend wine pairings for specific dishes.

While you may have heard over and over again that white wine goes with fish, or that red meat must be paired with a full-bodied red, the truth is not that simple. In fact, for some people, neither of those statements is true. Many oenophiles have put time into the study of wine and food pairings, resulting in some key takeaways, mainly that it’s time to do away with old traditions and “rules.” In his Perfect Pairings video series, French chef Eric Ripert of Le Bernardin dispels common wine myths, such as white wine and fish being an inseparable pair. Ripert argues that there’s no reason a red wine can’t be paired with fish, and even makes a case that Bordeaux wines can be paired with anything.

So if it’s all so subjective, how can we begin to make the right choice when pairing food and wine?

While taste and personal preference are the top determining factors, there are some scientific reasons as to why a wine might heighten the experience of a meal, or detract from it.

The major players in wine and food pairings come down to the tannins, sugar, acids, oak, and alcohol content of the wines, similar to the four basic elements of cooking as explained by James Beard award-winning cook Samin Nosrat in her book (and Netflix show of the same name), Salt Fat Acid Heat.

Acidity of a wine can alter the way we perceive a flavor of a wine. There are different types of acidity with their own flavor associations, such as lactic acid, which has a milky flavor profile. Acidity of a wine can complement a dish in that it can cut the saltiness (like that of briny oysters), oil, or fat. White wines and foods with high acidity are often paired together for this reason. 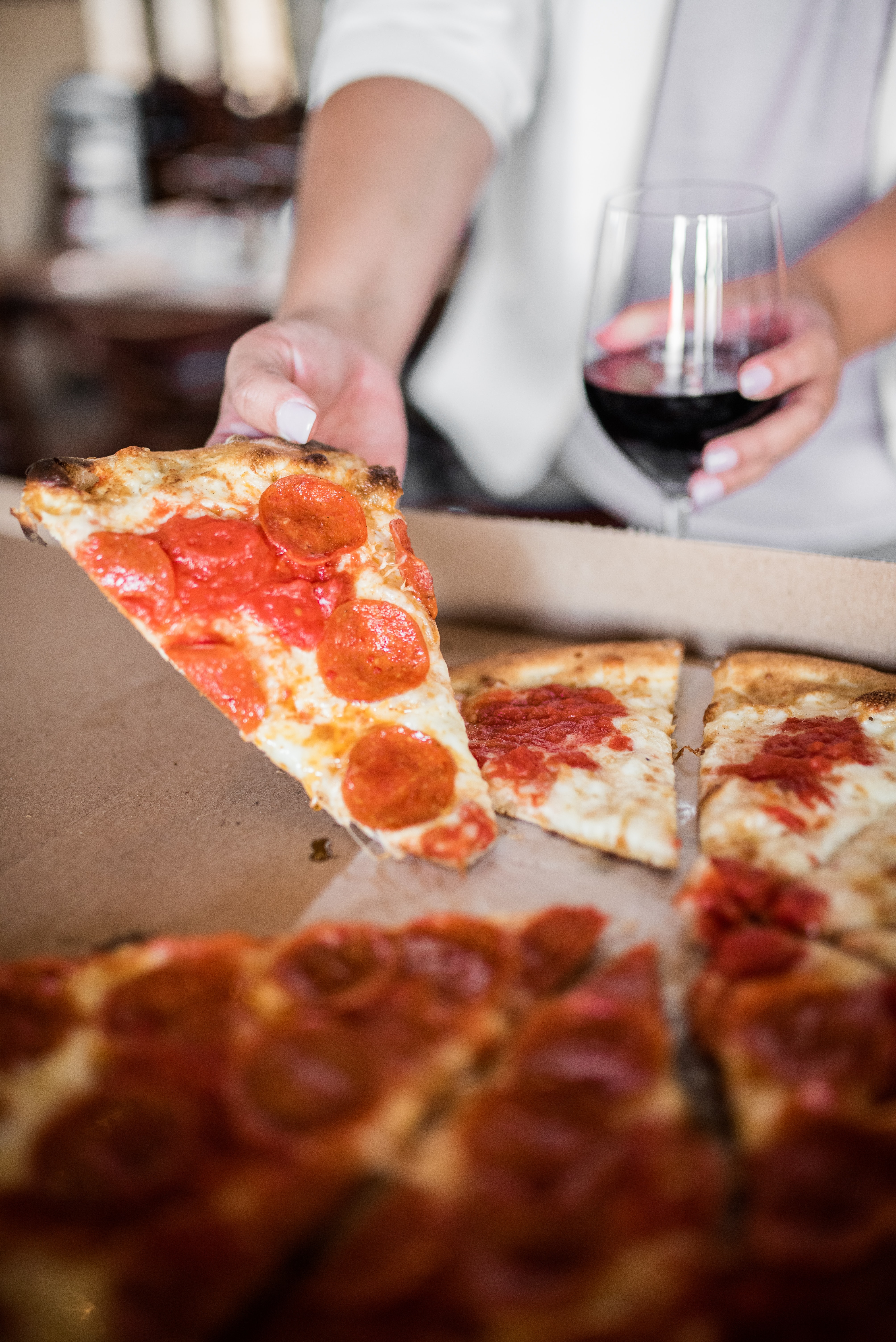 Tannins are associated with the bitter flavors of a wine, and react to proteins, such as those found in meats and cheese. Tannic wines are found to “soften” in taste when paired with high-protein foods. Rich meat dishes and tannic wines often pair welltogether.

The sweetness of a wine, characterized by its residual sugars, can be used to balance foods that are spicy, or tart. Sweet wines go best with something flavorful and hot, rather than a sweet dessert.

The alcohol of a wine, which determines the wine’s body and weight, typically enhances the spiciness or heat of a dish. Pair something low in alcohol with a spicy dish to great effect.

Aside from these four main factors, wines are each associated with an aroma through which we taste the wine, such as herbal, fruity, or earthy. Foods, on the other hand, have seven basic tastes classified by scientists: sweet, salty, bitter, astringent, sour, pungent, and umami. Of course, the way wine aromas interact with the tastes of a dish can affect both the food and wine, though they are more subjective than the basic components of wine and food.

As Natalie McLean, author of Red, White and Drunk All Over told NPR, she theorizes that green wine and green food go together, such as a New Zealand Sauvignon Blanc and a salad served with a vinaigrette. The Sauvignon Blanc has enough acidity to “stand up” to the vinaigrette, plus an herbal aroma that is complementary. McLean is also a believer that there’s a wine for every dish, including mac and cheese (Chilean Chardonnay), and even nachos (California Zinfandel).

Understanding the flavor profile of a dish and the aromas and components of a wine will help you make an informed decision about what to pair together. Eschew tradition and strict rules, and experiment through trial and error to find what tastes best to you. 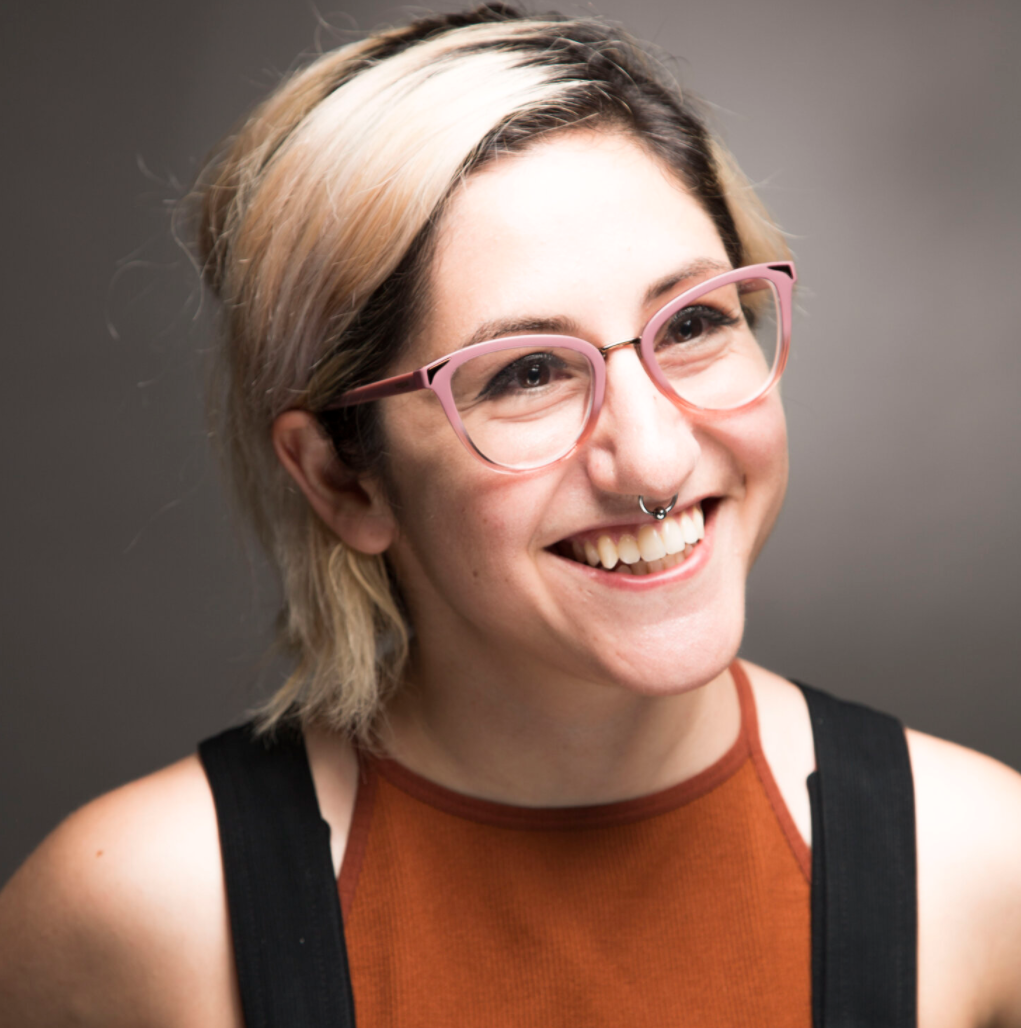 Based in Brooklyn, Rachael is a writer, editor, and photographer with over a decade of experience in print and digital media. She is currently a book editor for Fodor’s Travel and a content marketer for Dashlane. She’s written for publications such as Martha Stewart, Modern Farmer, Ladygunn, and...