The newly released hardback “American Wine: A Coming-of-Age Story,” by Tom Acitelli explains the history of wine through a series of vignettes focused on the larger than life personalities of the American wine world. Acitelli previously authored “The Audacity of Hops: The History of America’s Craft Beer Revolution.”

We ask Acitelli about his ambivalent feelings towards Robert Parker Jr., the future of the 100-point scale, and which wine world personality he would like to have a beer with.

Going into the book were there any preconceived ideas about how it would turn out that changed during the writing? 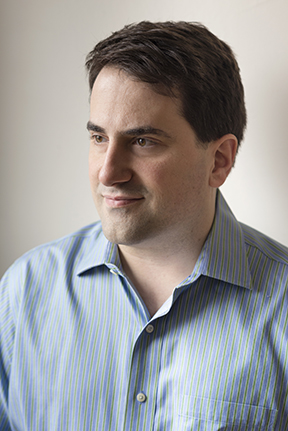 Like a lot of people who come to wine fresh, I assumed that it was an opaque world difficult to comprehend and one, frankly, full of snobs. I was happy and relieved to discover that people in the industry, critics included, are generally forthcoming and fun; and willing to talk about what they do and have done in very simple and engaging ways. I was grateful they took the time to walk me through so much of what has happened and is happening in American wine.

I now think the snob aspect of wine, fine wine in particular, is unfair. It’s as accessible a world as my normal stomping grounds of craft beer.

Why did you want to write a book about wine?

I had written the first history of American craft beer, The Audacity of Hops, and had noticed some parallels between that movement and the rise of American fine wine since the 1960s.

Also, early on in my research, I realized that even people in the industry or who had been covering the industry were not aware of the major turning points and personalities behind the rise of American fine wine over the last century. Nor were they aware of the wider context in which these turning points came about and these personalities arose. Also, a lot of influential figures had not really gotten their due, or their contributions had been forgotten or were marginalized.

Surprising as it seems, the history of American fine wine was uncharted territory for a book-length project. There are tons of great guides out there and lots of ink spilled about varietals and particular events in American fine wine.

But no book has pulled everything together historically until now.

The book focuses on the personalities that shaped the wine world in the U.S. Which of them would you like to have a beer or glass of wine with?

I would love to have hung out with Frank Prial, the original New York Times wine critic. He died in 2012. He wrote in a very accessible and fun way about fine wine at pivotal moments. I would also like to go back in time and eavesdrop on that first meeting between critics Robert Finigan and Robert Parker at the old Four Seasons’ California Barrel Tasting in March 1983.

And, of course, to have been able to interview some of the real luminaries: Robert Mondavi, Andre Tchelistcheff, Emile Peynaud, Richard Sommer, Konstantin Frank.

You have written about beer and now wine. How are beer people different from wine people?

That is a very good question and I haven’t really thought about it. I would say that the lines between them are becoming increasingly blurred, at least in the U.S. More and more consumers are willingly, and enthusiastically, crossing over. I think that’s more true for wine drinkers, in fact, who may be checking in with the beer world for the first time in years and discovering there is a whole kaleidoscope of styles and flavors out there that wasn’t there 10 or 20 years ago.

Also, interestingly enough, both fine wine and craft beer drinkers in the U.S. generally crave the same heavier, stronger taste in their respective beverages. The same is true for spirits consumers. It’s no accident that the biggest revival currently underway in craft spirits is in bourbon, the heaviest, darkest whiskey in the U.S. 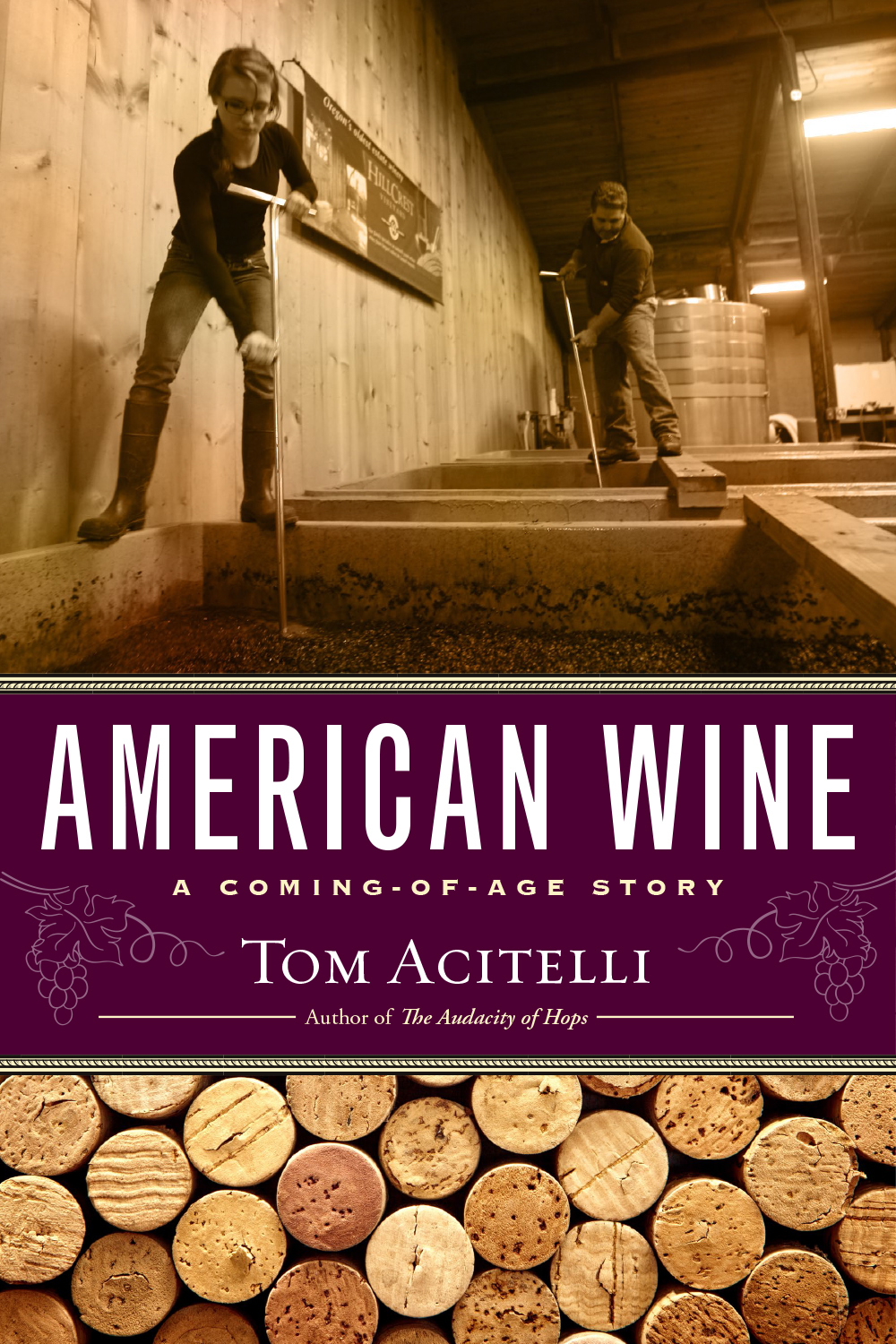 What is your opinion of the 100-point scale?

For a storyteller, it has been a wonderfully divisive thing, a near-perfect plot vehicle for delineating and describing arguments.

In my own opinion, it’s something that has clearly run its course and lost its efficacy. That’s not necessarily because it was or is good or bad, but because there are so many other readily available ways now for gauging a wine’s quality than one critic’s scorecard. A lot of that has to do with the simple advancements in technology such as the Web.

You write quite a bit about Robert Parker Jr. There seems to be mixed feelings about his place in history.

Totally. I am fascinated by the guy: self-made, unapologetic, irascible, fiercely independent. I think he gets a bad rap generally because people, including fellow critics, blame him for so much wine tasting similarly heavy and strong, whereas he was merely the latest American to pick up that taste from the French. Explaining this development is a big part of my book. What sets Parker apart is that he started what turned out to be a vastly influential newsletter.

Also, I went into researching him expecting to find the 100-point scale dominating his newsletters. That was all he seemed to be known for pop-culturally. Yet his tasting notes were phenomenal: meaty and prescient. No one seems to remember those; they fixate on the 89s, 92s, etc.

You focus on some of the media figures in wine. There is an army of wine bloggers out there. Have any impressed you?

I really like Tyler Colman’s Dr. Vino and Alan Yarrow’s Vinography. And I can’t help but regularly check Ron Washam’s Hosemaster of Wine; I wish somebody did something similar for the craft-beer world. In general, there is a wealth of information out there. The discovery of solid wine sources can be as much fun a journey as the discovery of good wine itself.

As the 100-point scale becomes less influential, do you see anything replacing that huge void in terms of acting as a value determinant?

I think media outlets that cut a wider swath than the traditional Chardonnay-Cab Sav-Napa-Bordeaux coverage will prove invaluable. There is more wine available from more places and in more styles than ever before. I could have said that 10 or 15 years ago and it would have been true. Yet the marketplace keeps expanding. Knowledge about what’s new and changing is going to be the currency. Consumers will spend it as they see fit and the value will come from that.

American Wine: A Coming-of-Age Story is available on Amazon for $22.