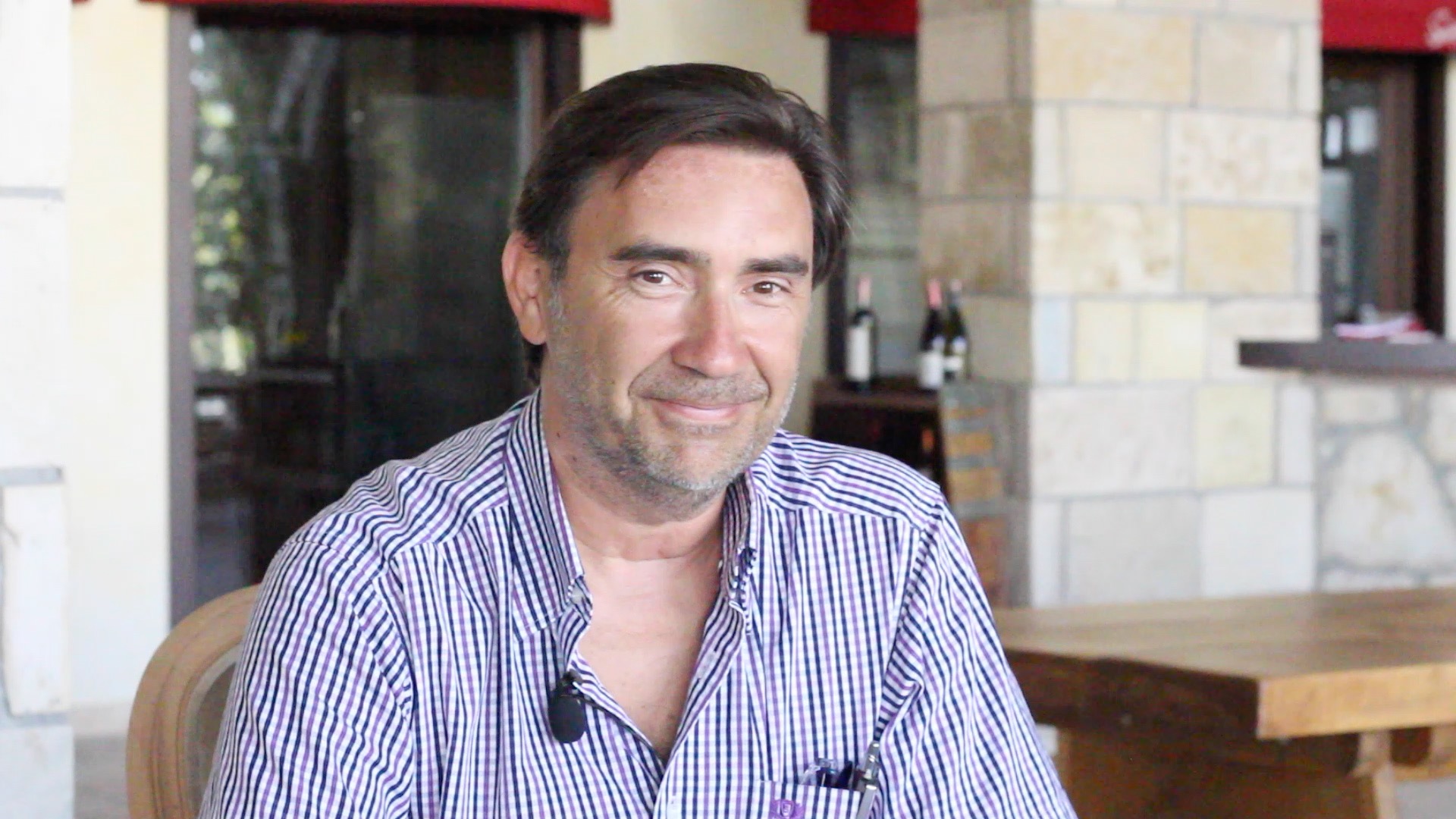 Sevilen was founded in 1942 by İsa Güner, a first-generation immigrant from Bulgaria who bought four hectares in Izmir and started planting vineyards. Today Sevilen is comprised of 160 hectares of vineyard and a restaurant, and is managed by the third generation of the Güner family, Sabri, Rasim, Murat, Enis and Cem.

We talk to Murat Güner on the challenges and opportunities for Turkish wine.

Christopher Barnes: Murat, how long has your family been in the wine business?

Murat Güner: My grandfather Isa Güner moved from Bulgaria. He's been in the wine business since 1942.

Now you are the second largest producer of wine in Turkey?

They work a lot. As you know, Turkey is a very popular country and as tourism grows, the wine business also increases and grows. 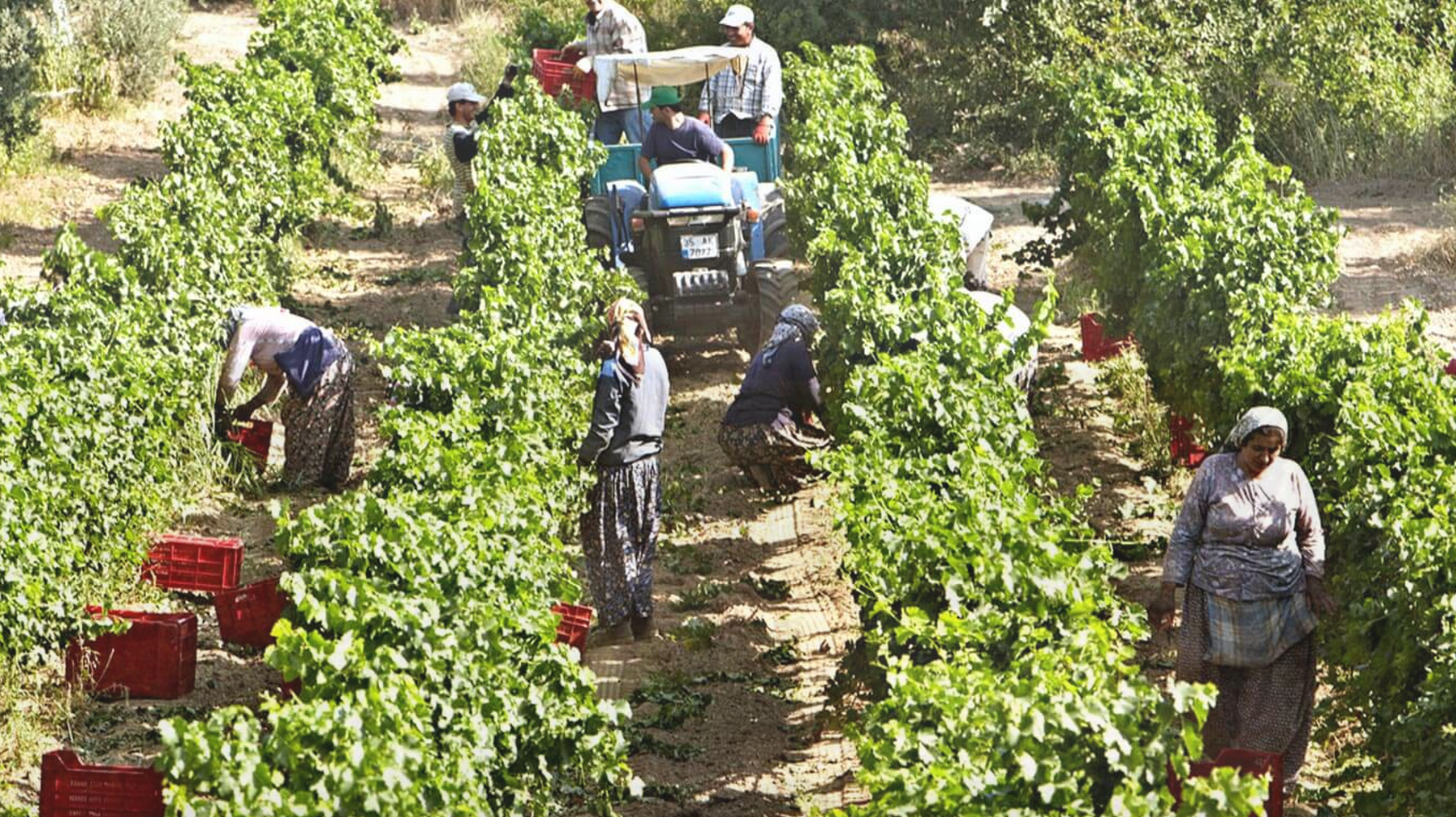 Talk a bit about Turkish wine. They were making wine in Turkey before anywhere else, right?

It's a unique situation because Turkey is a Muslim country, primarily Muslim. How does it work making wine in a country where a lot of the people don't drink alcohol?

Yes, you know Turkey is a secular country. Religion and government are separate. Everybody can drink alcoholic drinks and can go to the mosque. Nobody tells you what to do.

So, it's a secular country and the government stays out of people's private lives and they allow wineries to operate?

Yeah, the government leaves us alone. They give permission, but we have tax problems with alcoholic drinks. We pay a lot of taxes to the government, it's one of the biggest wine business problems.

You're paying 40% tax on your wine and then there's VAT on top of that?

That's a lot of tax. Despite all the tax though you've been able to build this business. That's pretty impressive.

Talk a bit about the types of wines that you make.

There's been a real push recently towards more quality winemaking. You have consultants that come in from Bordeaux that have helped institute some changes.

What is it that the French consultants have instituted?

Could you talk a bit about the terroir, the climate, and the soils of the areas where you're making your wine right now?

In terms of Turkish wine internationally, what do you think Turkey needs to do as a country to get the rest of the world excited about Turkish wine?

As you know Turkey is a Muslim country. The people don't know that we produce wine in Turkey. I think we must show the rest of the world that Turkey produces good wines. For this, I think we must advertise. The other thing is, for example in the US or in Europe, there aren't many Turkish restaurants like there are Italian restaurants. If we have Turkish restaurants in foreign countries, people can taste or drink Turkish wines and it can help people get to know the Turkish wine industry.

What are you most excited about in terms of the future of Turkish wine?

I think Turkey will not be one of the biggest, but you will know Turkey is a wine-producing country. 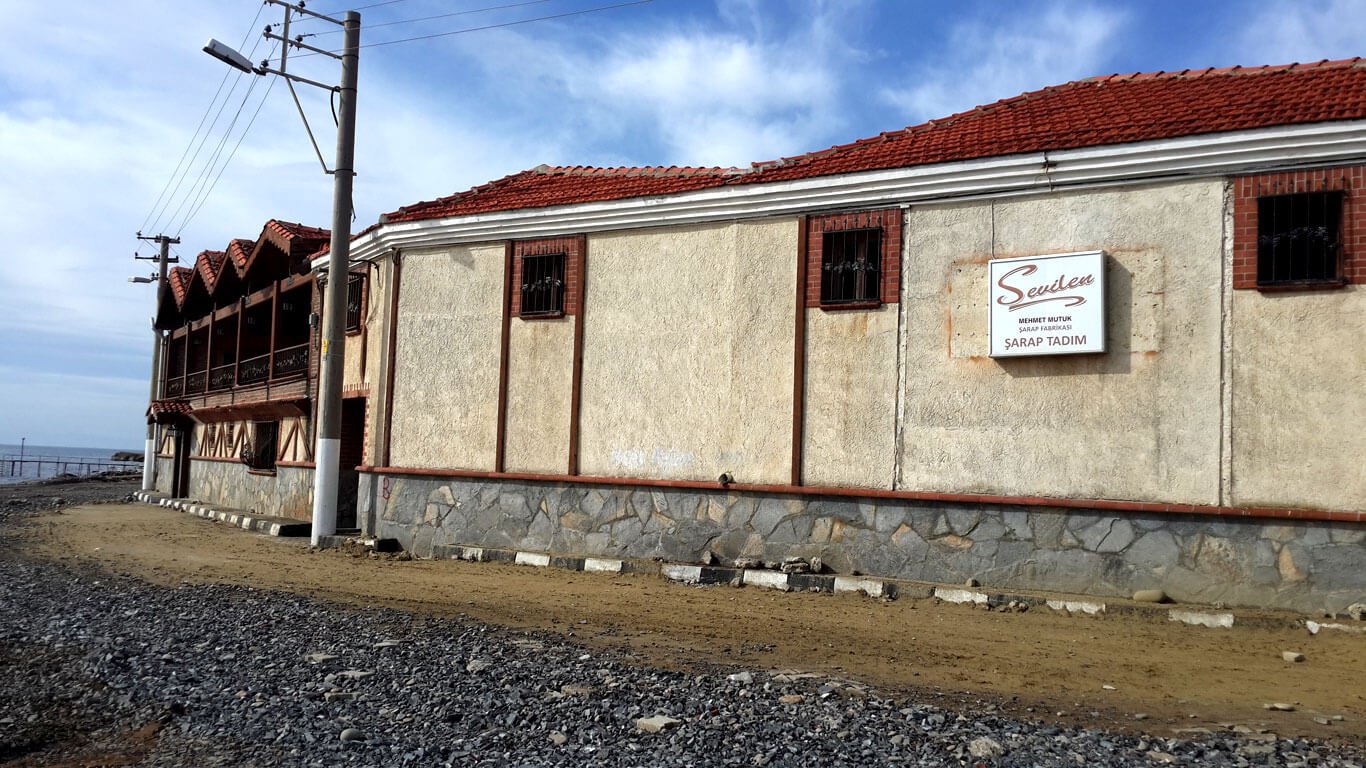 How many countries do you export to?

We export to 17 countries including the US, the UK, and China.

So when did you build this new winery?

In 2011. Before this building we were in Izmir, close to the Izmir airport, but the building was a very small building. We thought we could build a new winery in our vineyards in Izmir. We thought, "Build new winery, but in our vineyards close to Izmir." There are special reasons though why we could not build it. It's a water area of Izmir and you cannot build a building there. Then we chose this location because we have Ephesus close by, I think 15 minutes from here, and Kuşadası is also very close. We are very close to the tourist area and we are in the middle of our two vineyards in Izmir and in Denizli. We thought it was the best place to build this winery.

For grapes, we have Kalecik Karasi, Bogazkere, and Okuzgozu. If you want to compare them with international grapes, Kalecik Karasi is like a Pinot Noir. Bogazkere is little bit hard to drink. It's very tannic. It gives you very tannic wines. For whites, we have Narince and Emir. Narince is like Chardonnay. We make wines from Narince two different ways, with barrel fermentation and tank fermentation. You can compare them with Chardonnay. It gives you a Chardonnay taste and Chardonnay odor.