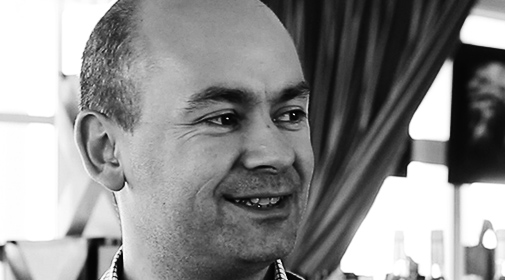 Don Valentin Bianchi, the founder of Casa Bianchi Winery, was born in 1887 in Fasano, Italy. He moved to Argentina in 1910 setting up his own winery in 1928 called “El Chiche Winery.” The vineyards and winery are located in the San Rafael District, 150 miles south of Mendoza City, in the province of Mendoza. The company is now run by the fourth generation of the family, and has expanded to an operation with 865 acres of vineyards, 15 different varieties and exports to 40 countries.

We talk to winemaker Facundo Pereira about Malbec and the incredible growth of Casa Bianchi. 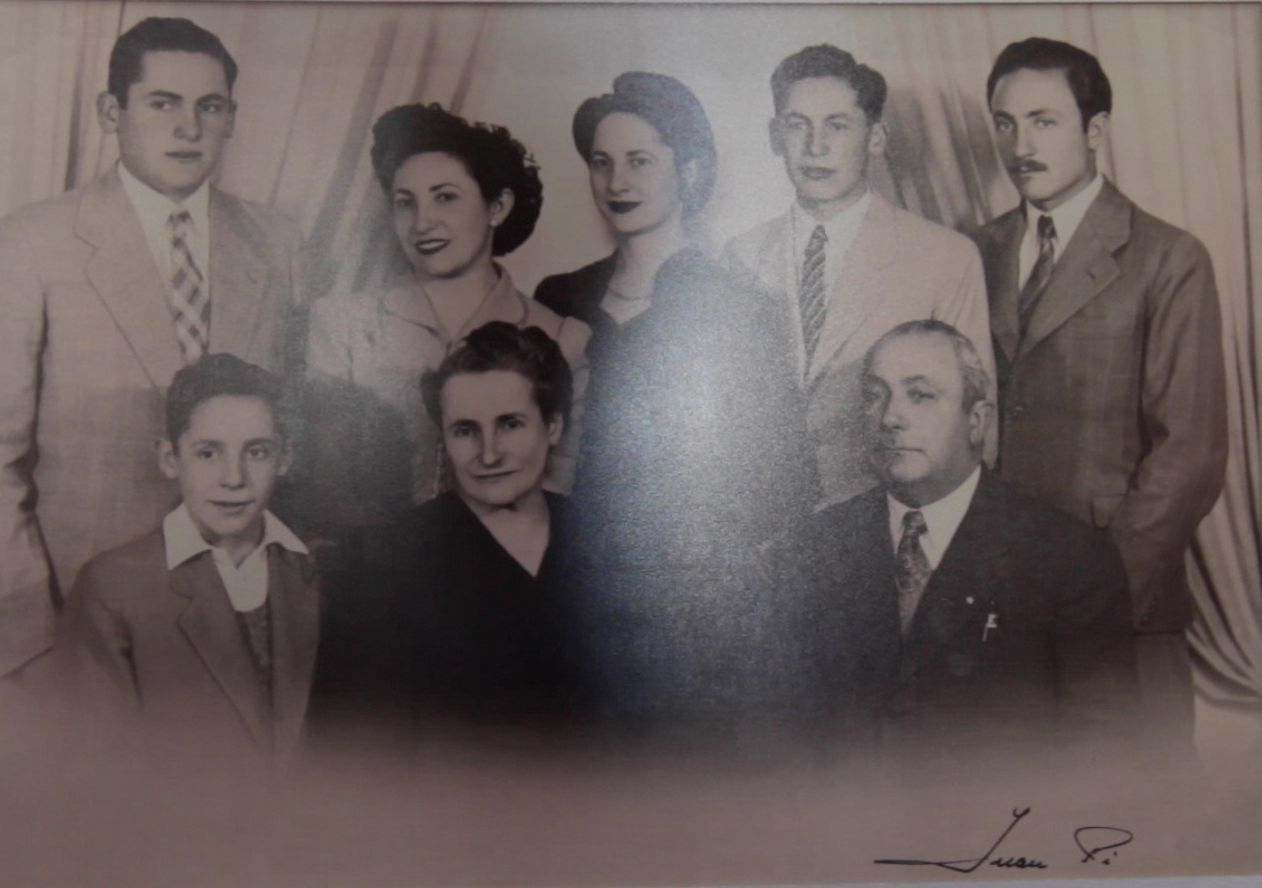 Tell us about Casa Bianchi and the history of this estate.

Casa Bianchi is a very traditional winery. It was started by Valentin Bianchi, who founded the winery. He arrived from Italy in 1910 because his brother lived in San Rafael. He recognized that Argentina was a land of opportunity. He initially worked at different jobs and in different situations until 1928. Then he achieved a dream he had for many years, to build a winery. He started a winery with his brother-in-law. For many years, he produced wine with a very nice philosophy - to be the smallest winery of the big wineries. With this objective and this philosophy, he developed many wines according to the styles of the wines that the different wineries were producing at that time. An opportunity arose during the ‘40s to participate in an official contest of wines in the city of Mendoza. He produced some samples, and he won first prize in this tasting.

Everybody at that time knew the winery, and they were coming to San Rafael to see that there was really a winery here. At that time, the Mendoza, Argentina winery was called El Chiche because it was the name of a horse that Valentin Bianchi favored. After that, people believed that the winery was real, that it existed.

He got a very good prize and a very high score with the wines that he produced. After that, Valentin Bianchi and Bodega Chiche began producing and exporting wines. It was one of the first wineries to export wine to Europe because the family had ties with Italy; the owner came from Italy. The winery continued to develop in the hands of the next generation. 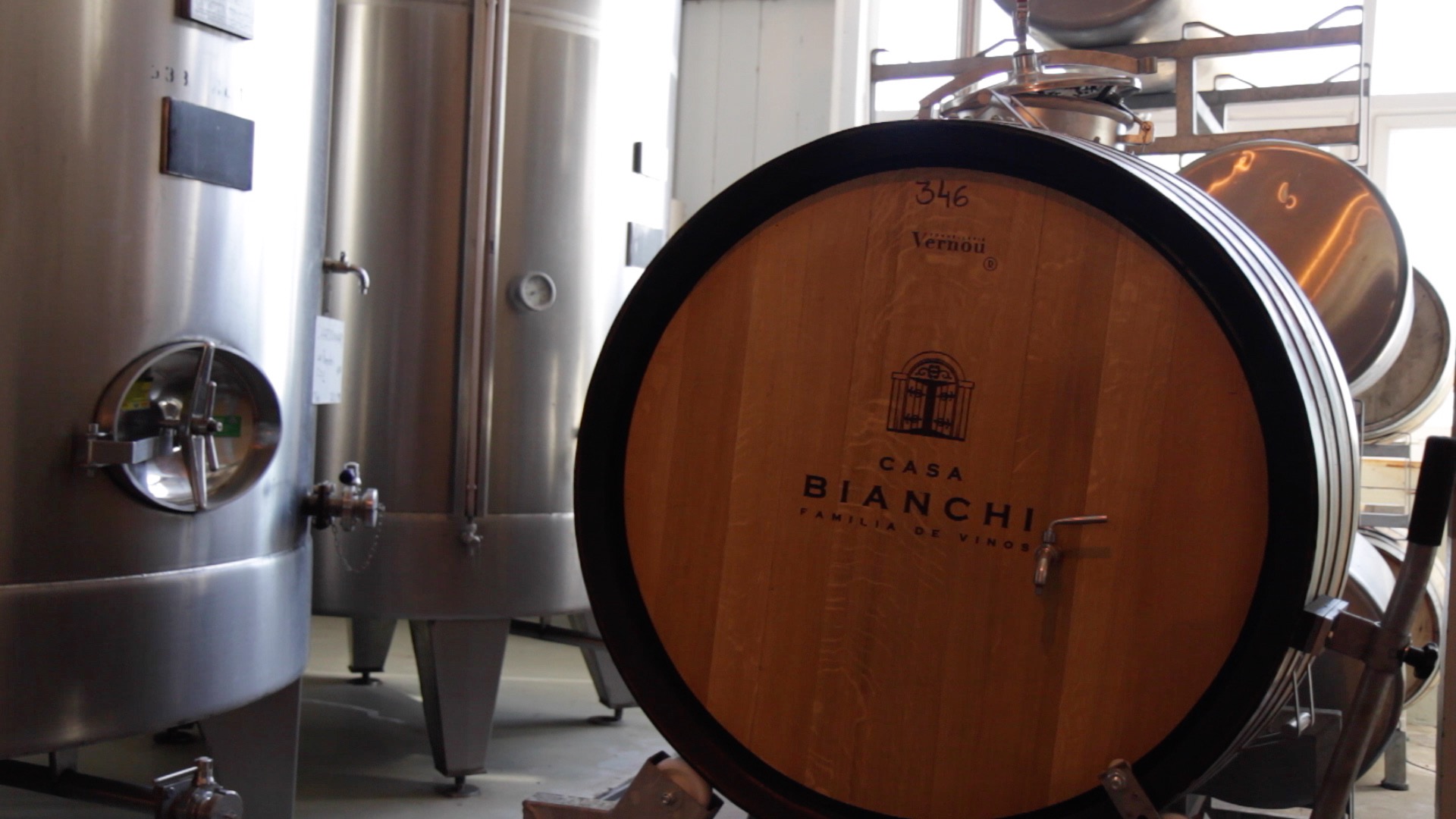 The founder’s son, Enzo Bianchi, took over the winemaking. After developing many products, he started to develop a wine that we call Don Valentin Lacrado. This is the main product that we produce. It is an eclectic Argentine wine. It is a wine that is 56 years old with a very high success rate. After creating this wine, Enzo Bianchi gave his son, Valentin Bianchi Jr., the opportunity to produce Altacama wines for Valentin Bianchi; to produce Enzo Bianchi which is an homage to Enzo, his brother, and his father. After this, they started to produce more Altacama wines and further develop the market. We are presently in more than 30 countries in the world.

What is your background as a winemaker?

I am currently in charge of all the winemaking at Casa Bianchi, since 2011. Before working here at Casa Bianchi, I spent a long time and gained very good experience in the Uco Valley with the group Clos De Los Siete.

Yes, Michel Rolland’s winery. In 2002 we had the first harvest, but it began in 1997. We developed the character of Argentine wines, but with the French style of making wine. We mixed mainly the Malbec with the knowledge of the French method of making wine.

When you moved to Valentin Bianchi, did you take some of those French influences with you?

Yes, actually it is one of the reasons why I am here in Casa Bianchi. The founder and his sons Enzo and Valentin like the style very much. Enzo and his brother Valentin always follow the philosophy of the founder. They always had a very good impression of French wines, in general. The style and philosophy are to produce wines with a very good character of each variety. Good balance and elegance is the first objective in producing wines. We embrace the French style of producing wine. 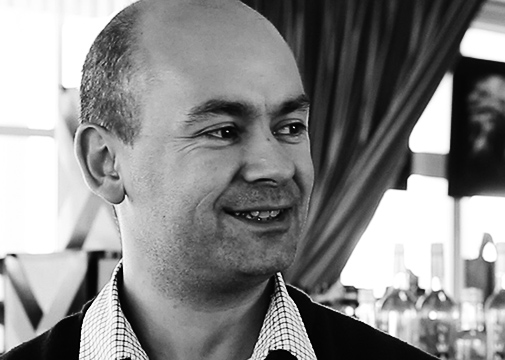 What is the philosophy of winemaking of Valentin Bianchi?

Our philosophy is based on our founder’s, and what he strove to give each of the different generations. This is to produce wines that respect the quality of independence of the level of wine of the concentration of expression and character that you want. Always produce wine with good, good quality. Accordingly, create a very good relation between the price and the quality that we offer in our different lines. We start with very simple wines, very drinkable wines that you can drink every day, that we call our classic wines. And then we arrive at very complicated wine like Enzo. It is very elegant with very different details and character each time that you put your nose to the glass. You can taste the different notes, and it is always a different situation that expresses in the wine. If we look at both kinds of wine, we always accentuate quality. We are getting very good feedback from our customers. This is the basis of our philosophy. Mendoza, Argentina.

Accordingly, we want each wine to have balance and elegance, this is what we respect. Each level of wine is different from the other according to the concentration and the complexity of the expression. In each line, you will find an elegant and balanced wine.

How has the winemaking changed over the last few years?

This is the basis. After this, it was a question of managing and recognizing the different expressions in different states and to separate the different parts of the process in order to obtain the best result of each expression. 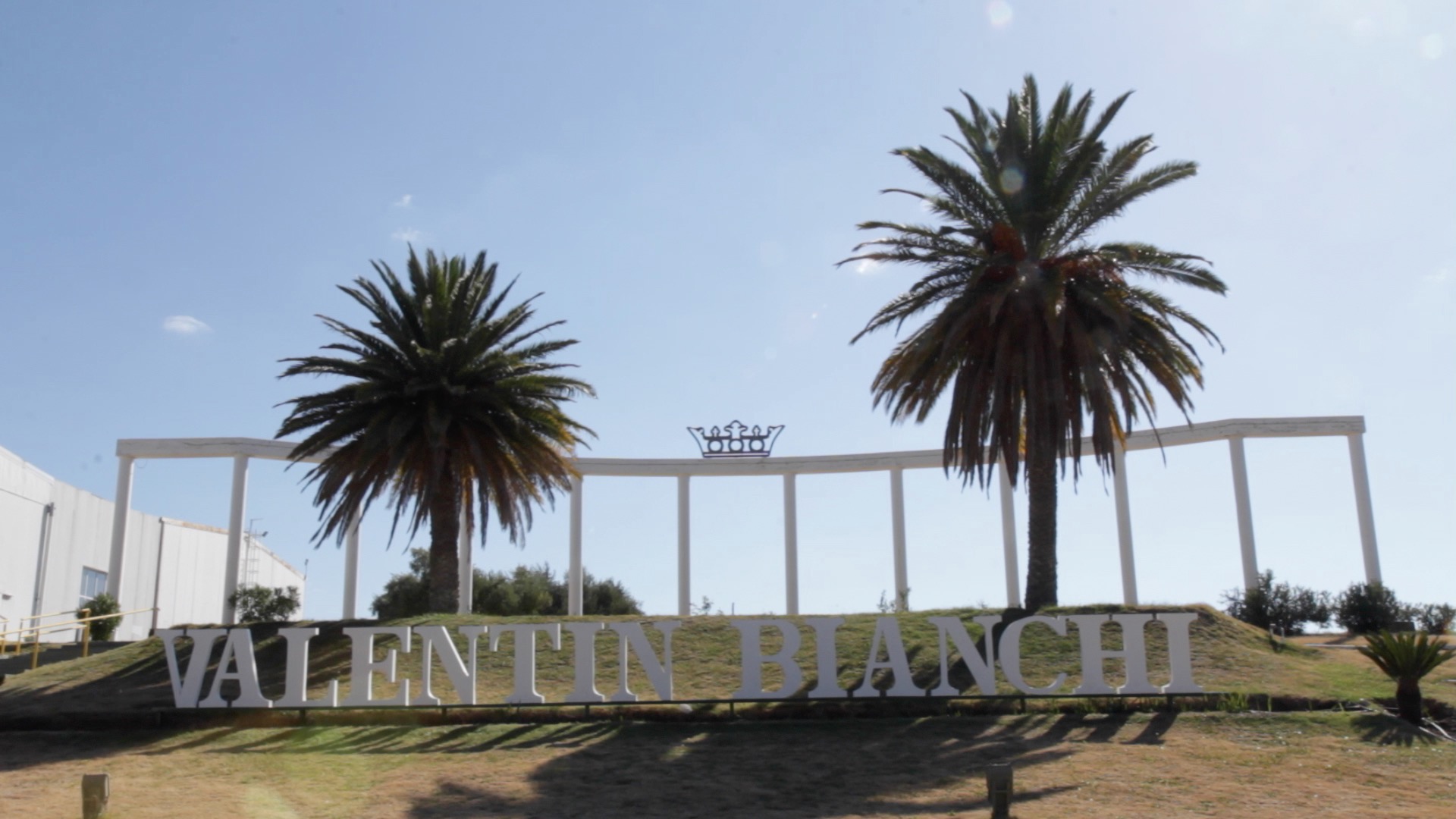 What do you think of the concept of modern winemaking in Mendoza?

That is a very good question! Actually, what we want is balance. The balance is not one side or the other. It’s not the over-ripeness, it’s not the green harvest. That is to say, we must be more consistent. I think that during the last 20 years we started to produce very heavy wines, very dark wines. Actually, I think this is part of the philosophy of being elegant or being balanced. I think that in excess you become tired. The customer gets tired if we continue to always produce heavy wines. With this wine, when we go to the redness and the over-redness, it results in high alcohol. To not be an alcoholic wine, you must be a very hard wine.

Check out our eBook Conversations with Winemakers: Mendoza, Argentina