5 Comments in Defense of $150 Corkage Fee at Per Se 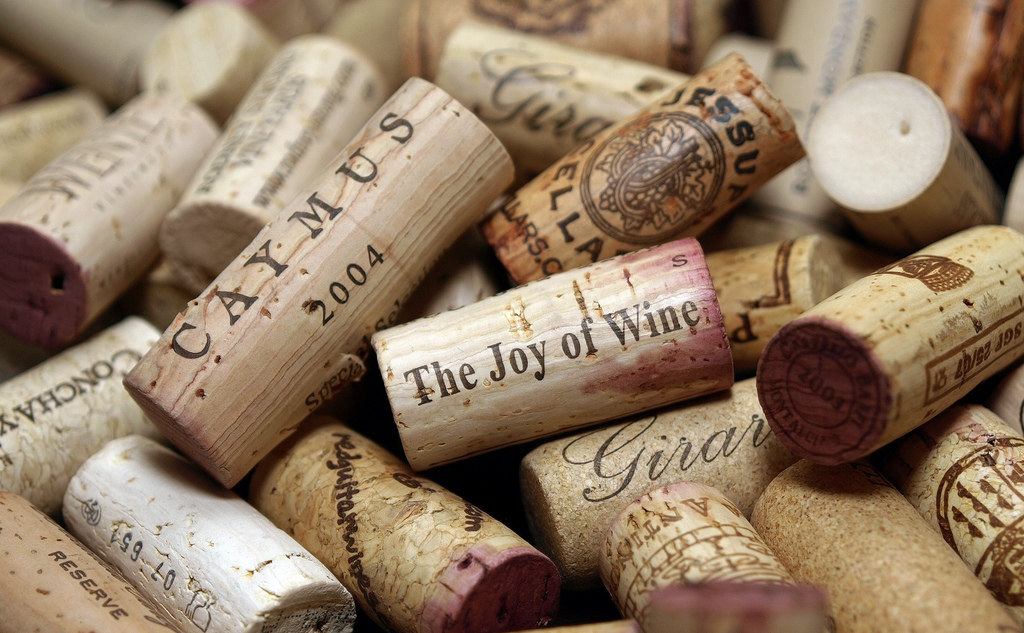 A $150 corkage fee?! You'd think this policy at two Thomas Keller restaurants, Per Se and French Laundry, (up from $90 and $75, resperctively) would cause nothing but howls out outrage. But, reacting to an Eater NY post on the topic, there is a surprising number of readers who don't have a problem with it. Here are five of the most interesting comments in defense of such a substantial corkage fee:

1) "If you're worried about getting a better deal or saving money, why are you going to Per Se? Who goes to one of the blatantly most expensive restaurants in the world and whines about the price? People like you are exactly why they have a high corkage. And they should, can you imagine what rent is costing in the Time Warner Building? Imagine if I walked in to your business and brought my own product, took up your space, used your equipment and employees and then didn't want to pay for it." --ieatandrinkwell

2) "It is preposterous, even for an "oenophile" with "great wines from around the world" to expect to deprive a restaurant of income, however inflated." --anonymous552

3) "What would we say if a customer walked into Luger's, brought in a great cut of rib eye with asparagus, olive oil, sea salt & pepper, passed it to the host and said 'Medium please. Don't worry, I will buy some drinks. Table for two!' As a functional matter, there is no difference between the above and bringing in a bottle of wine for a restaurant to open without a fee." --James Mallios , Owner Amali

4) "If you're bringing in a $800 bottle of Coche from the 80s, a $150 corkage is no problem. Great glassware, great sommelier service, etc. What's another $150 on a Per Se tab? You're going to spend that for the White Truffle supplement anyway. If you are bringing in a $50 2011 Napa Cab, you're an idiot and should get charged to have them open that. Just purchase from the list!" --whirlaway

5) "I have always though t that BYO is a privilege rather than a requirement, and if you take advantage of it, you have certain obligations." --BeauneCrusher

How do you react to these spirited reactions in favor of the highest corkage fee in the United States?