A Snapshot of Tavel 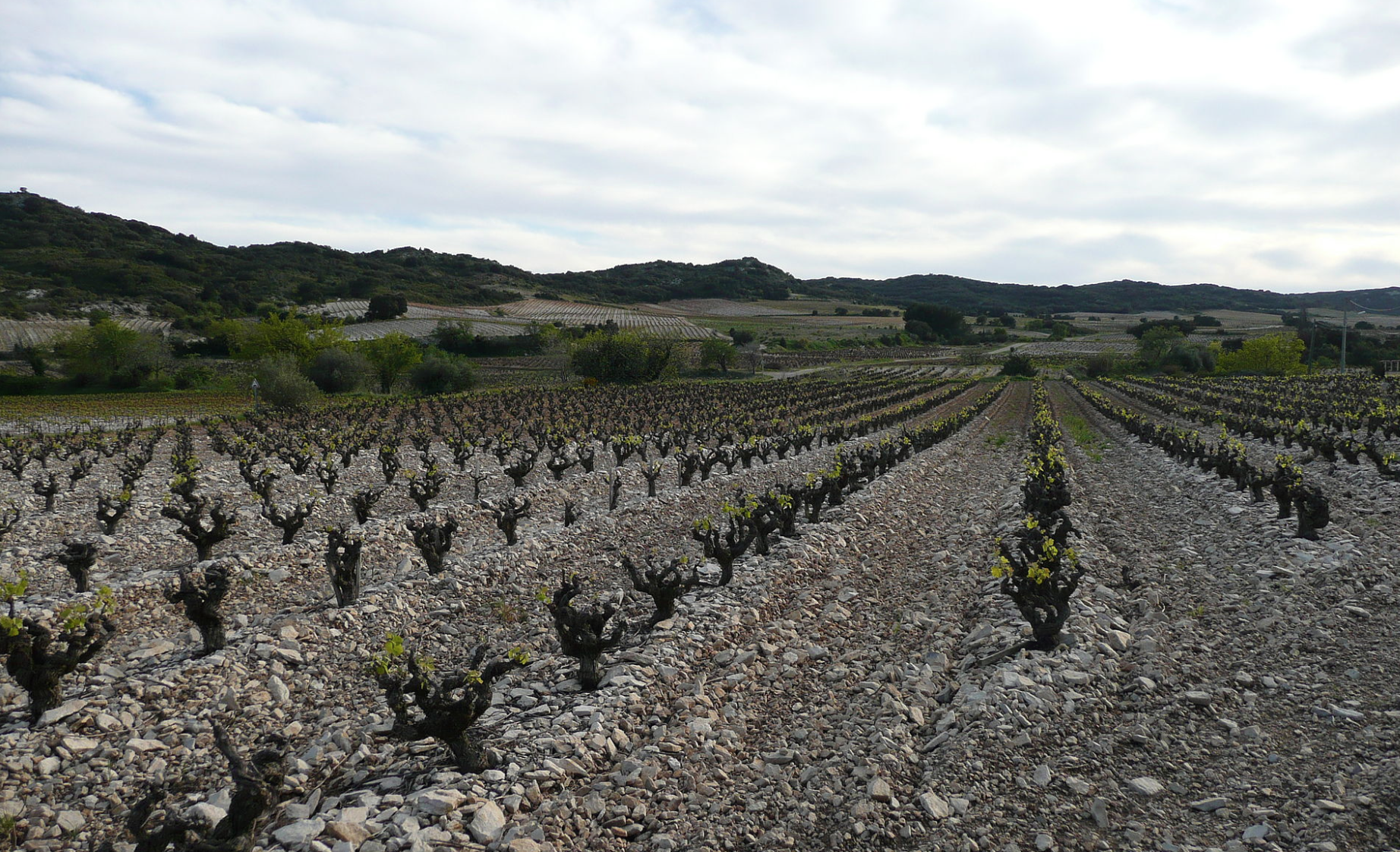 Situated just north of Avignon and across the Rhône River from Châteauneuf-du-Pape AOC is Tavel, a winemaking appellation in the southern Rhône region of France that is only permitted to produce dry rosé. 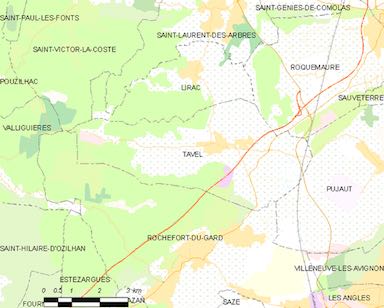 The climate in Tavel is typical Mediterranean and ideal for grape-growing. It is characterized by warm, dry summers with plentiful sunshine, and mild winters. A variety of soil types can be found in the appellation, including limestone and slate, flat sandy rocky fields, and galets roules, the smooth round rocks also found in Châteauneuf-du-Pape. The soil in Tavel has excellent drainage qualities due to the rock and sand composition, as this requires the roots of the vines to grow deep in search of water and nutrients.

The vineyards of Tavel are located solely in the commune of Tavel, and they specialize in growing grapes for dry rosé wines; in fact no red or white wines are allowed. The appellation has 933 hectares (approximately 2305 acres) under vine, with an average yield of 42 hectoliters per hectare. Grapevines grown in this region are capable of reaching their full ripeness relatively easily, resulting in complex wines rich in flavor and aroma. Tavel rosés have a minimum alcohol content of 11%, and commonly display flavors of red fruits, berry, and stone fruit, with a hint of spice. They are recognized for their higher tannins and pink hue, which ranges from salmon pink to deep ruby. The wines are meant to be consumed chilled, and they provide a wonderful alternative to white wines.

A fair amount of grape varieties are permitted in Tavel, but no single variety may exceed 60% of a vineyard. The primary red varieties cultivated are Grenache (the base of Tavel wine), Syrah, Mourvedre, Cinsaut, Carignan, and Calitor. White grapes include Clairette, Clairette Rose, Bourboulenc, and Picpoul.

Rachael Doob is a contributing writer and editor based in New York City...