An Introduction to Calabrian Wines 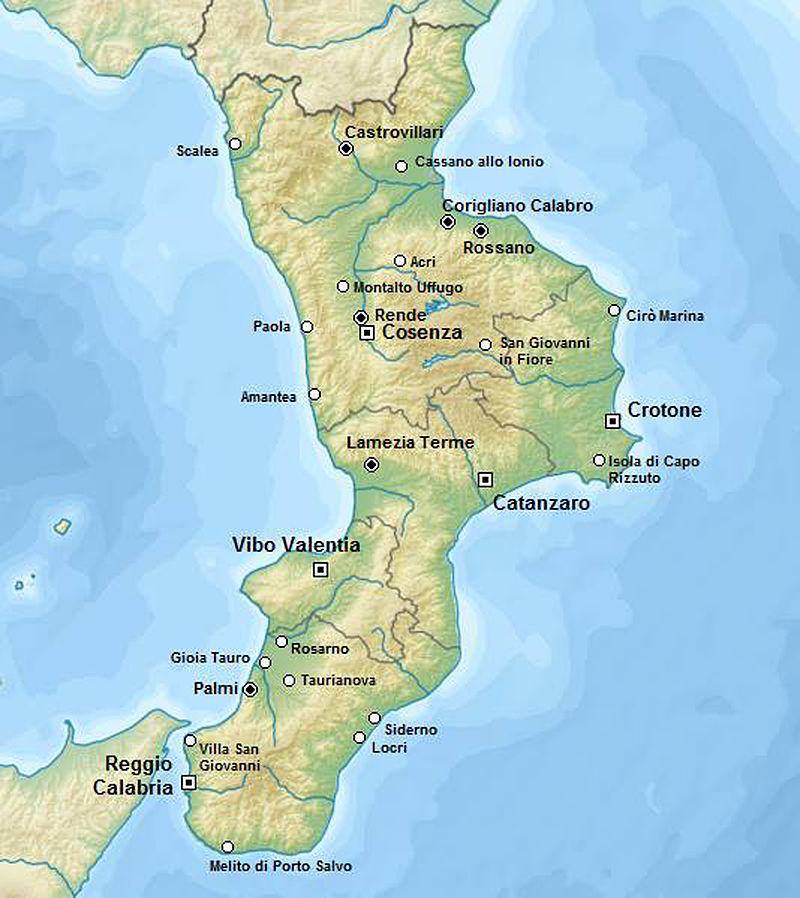 Calabria is a wine-producing region located at the southern tip of Italy’s boot-shaped peninsula, effectively forming the proverbial toe. Bounded by the Tyrrhenian and Ionian Seas, the quaint mountainous area is bordered by Basilica to the north and separated from Sicily by the narrow Strait of Messina. With three distinct mountain ranges, less than 10% of Calabria is flat and the soil is a mix of clay, sand, and marl. The breeze of the Mediterranean Sea moderates intense heat during the day, while altitudes cool down temperatures at night. 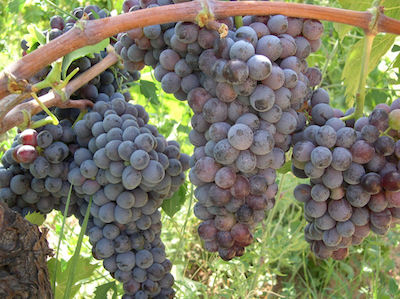 Gaglioppo (pictured at left) is the grape that flourishes here. The wine is deep and intense red, full-bodied, high in alcohol, has aromas of cherry and spice with a range of berry flavors, pronounced by good acidity and noticeable tannins. The Gaglioppo grape is best when made into Cirò wine, in which 5% of white grape varietals Greco Bianco and Trebbiano are added. Cirò is the flagship Denominazione di origine controllata (DOC) and personifies the steadfast and rustic nature of Calabria.

Predecessors of Calabrian wine were used in celebration of the Ancient Olympic Games. For centuries following ancient Greece, wines from the region were famous in Italy and around Europe. During the late 19th century, however, wine production was halted when the phylloxera crisis wrecked Calabria as it was among the hardest hit regions in Italy. For various reasons, including a lack of infrastructure and financial support, it has taken the region a very long time to recover.

Only recently has Calabria regained some of its former recognition, but there is much more to be reclaimed. A mere 2% of its total land is used for viticulture and the vast majority of production (96%) is classified as table wine. Regardless, most production is driven by locals who have decided against moving away for economic opportunity in Northern Italy and elsewhere in Europe. They have stayed to create something to call their own. 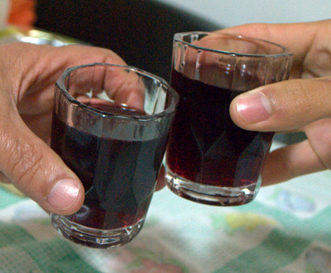 The DOC wines are so inviting that they are nearly impossible to resist. Cirò, for example, is a wine you always want handy. It pairs perfectly with classic meals from Southern Italy, such as “pasta con sugo di agnello," or pasta with lamb cooked in tomato sauce. Enjoy the meal with “delicati” or small delicate wine glasses, as is custom. Don’t let the size fool you. It is all too easy to knock back a few and be left surprised when there is no more wine.

Another noteworthy DOC from Calabria is Greco di Bianco, which is made from partially dried grapes and creates a sweet, luscious, and floral white wine. Additionally, the terroir favors grapes including Greco Nero,Trebbiano, Malavasia, and increasingly popular Sicilian varietals.

Despite the slow development, there is much to be excited about when drinking Calabrian wine. Excellent values, impressive character, and many native grapes that many of us have yet to taste. What else is there to ask for? If the current trend of investments continue, we could be seeing wines from Calabria more represented in wine stores. For now, nonetheless, proven wines such as Cirò will serve as a proper introduction to the region.

- In addition to the 12 DOCs, there are 12 distinct Indicazione Geografica Tipica (IGT) zones and one overlapping "Calabria" designation that covers the entire region.

- The three mountain ranges in the region, Pollino, La Silla, and Aspromonte, are all national parks and are unique with their own flora and fauna, ranging from heavily wooded areas to vast wind-swept plateaus with little vegetation.

- Ciro Rosso Riserva represents the finest that Cirò can produce, in which the wine is made from 95% Gaglioppo, with the remaining from white grape varieties Greco Bianco or Trebbiano, and at least two years of maturation before commercial release, with at least six months in oak barrels.

- The ancient Greek athlete Milo of Croton was from Calabria and was thought to drink 10 liters (2.6 US gal) of Ciró wine each day. Some say that there is wine still available that is made in the same way as it was for Milo of Croton.