Bears are 100 Points on Honey-Kissed Semillon, Soft Tannins of Merlot

Jameson Fink
Tags: how to keep bears out of vineyards , 100 point peter michael 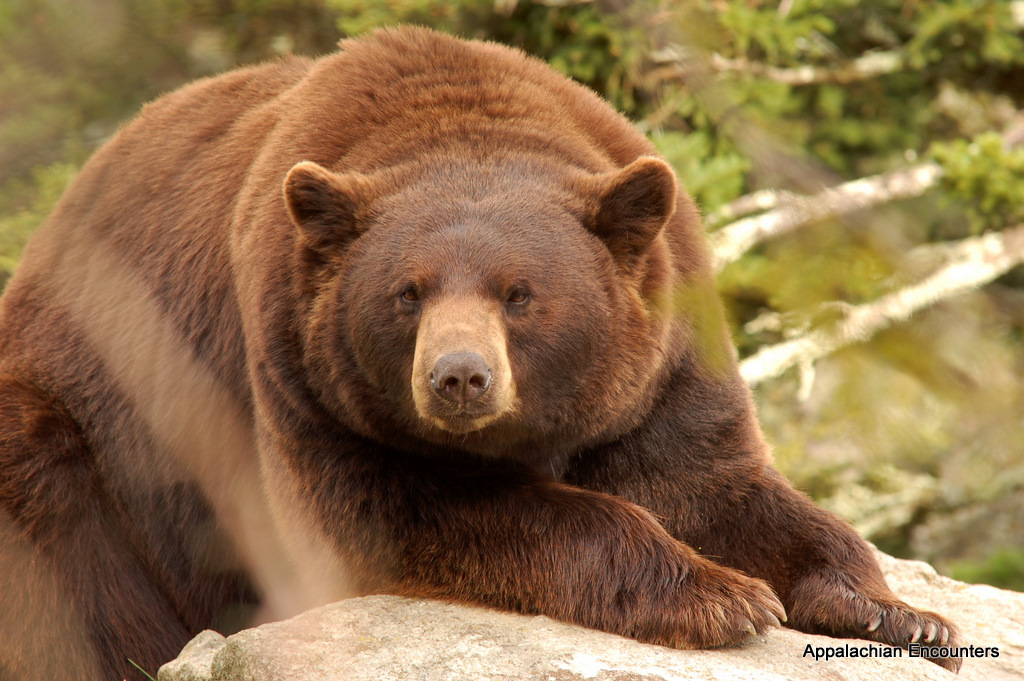 It seems that both Robert Parker and bears can agree on one thing: the grapes from the vineyards of Sonoma County's Peter Michael Winery are exceptional. W. Blake Gray, writing in Wine Searcher, talks with Winemaker Nicolas Morlet about the bears that frequent his vineyards. Morlet speculates on what excites the bear palate: "Bears like Semillon best because it tastes like honey. They like Merlot too, I guess because it's softer in tannin."

So how do you keep bears away from valuable grapes? Morlet employs cheap perfume to saturate the fences bordering the vineyard. (Apparently, bears are zero points on Charlie.) He also believes in speaking softly and carrying pepper spray and a taser.

In my interview last year with Dina Mondavi, published on Foodista, she told me they have a novel bear control practice as well: Playing a recording of a cougar in the middle of a kill. Apparently the macabre screeching of hunter and hunted can even freak out a bear.