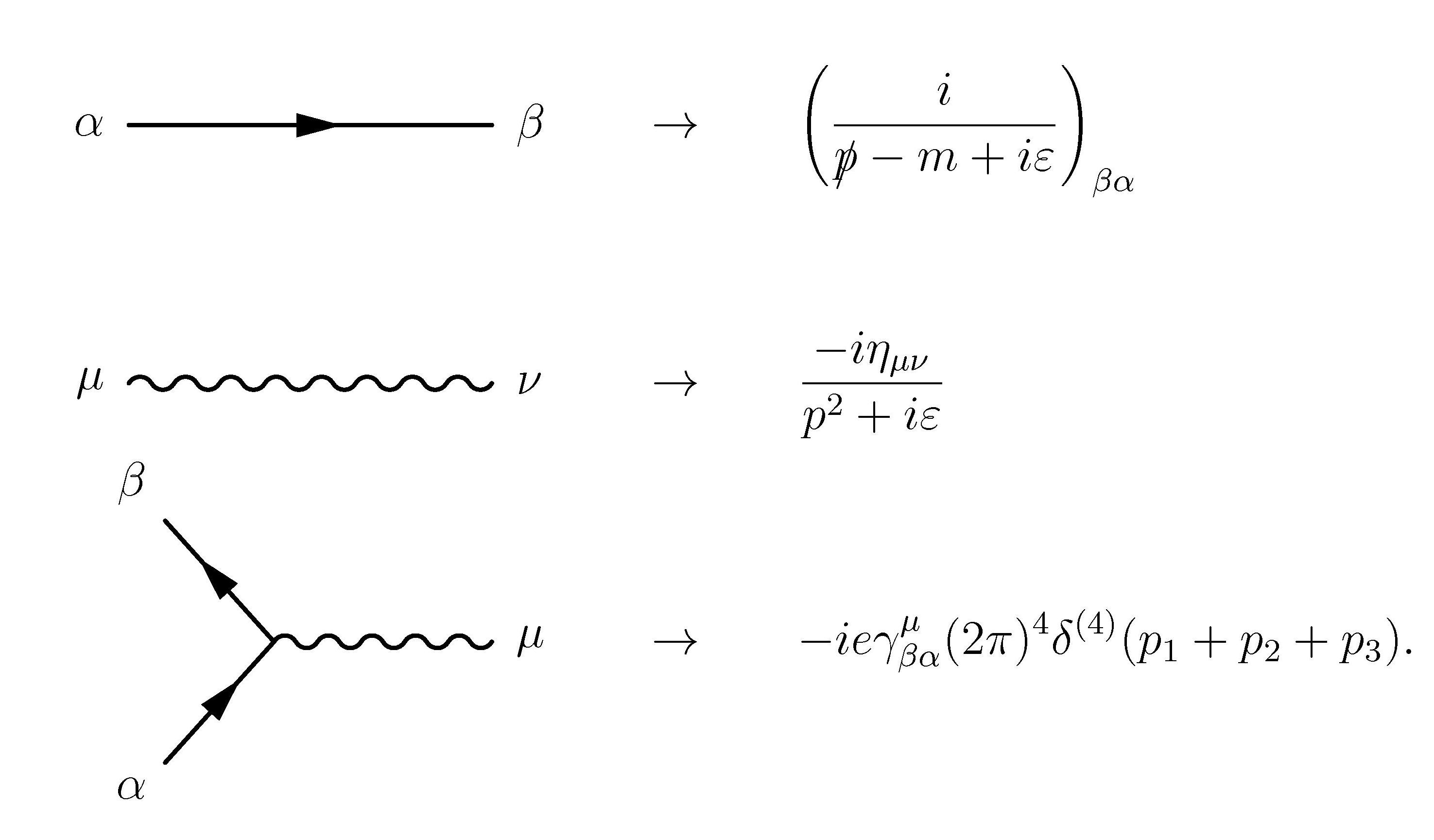 End the tyranny of wine critics and their swirling and spitting-fueled opinions. Want to predict what will be a great vintage for Bordeaux? It's math to the rescue! Forbes reveals the formula created by Orley Ashenfelter, a Princeton economist, based on the region's weather:

Robert Parker was, to put it mildly, not impressed. The New York Times reports he called Ashenfelter "an absolute total sham".

You can read more about big data in Super Crunchers, a book by Ian Ayers. The author even offers up his own prediction tool regarding the value of Bordeaux.

Would you be willing to wean yourself from the pronouncements of critics regarding the quality of vintages and embrace your inner stats geek?