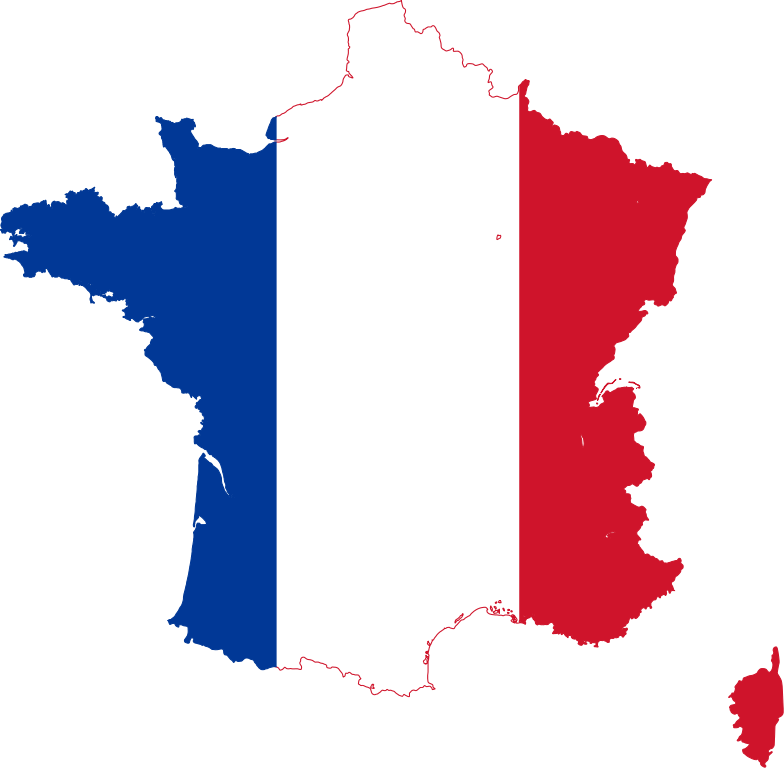 A lengthy article in BBC News takes a look at why wine consumption is significantly down in France. How much less wine are the French drinking? In 1980, 51% of the population drank wine every day or nearly every day. By 2010? That percentage had dropped to 17. So what are the reasons behind this?

Perico Legasse, a food writer, blames moralizing elements in French society. "Wine is an element in the meal. But what has happened is that it's gone from being popular to elitist. It is totally ridiculous." Legasse continues, "It should be perfectly possible to drink moderately of good quality wine on a daily basis."

Along similar lines to Legasse,the editor of La Revue des Vins de France, Denis Saverot, blames a technocratic elite who can't (or refuse to) differentiate wine from all other forms of alcohol. He is also not fond of the automobile, calling it "wine's worst enemy".

Issues of health aside, is something being lost in French culture due to this vast drop in regular wine consumption?