Puglia, in the south of Italy, is an area of great beauty that is better known for its fantastic food culture than its wines. Food and Wine calls it “Italy’s next great escape.” The New York Times Magazine described Salento in Puglia as “one of Italy’s last undiscovered gems.” The Independent calls it a “gourmet’s dream.”

Today, however, Puglia's winemakers are striving to elevate its reputation as a signficant wine region. They are seeking to make interesting, value focused wines with indigenous Puglian grapes. Wine education website Winefolly says that Puglia represents “some of the best values in Italian wine.”

The region, which lies on a long narrow strip of land at the heel of Italy’s boot, has a Mediterranean climate, dry and hot. It produces more olive oil than anywhere else in the country. It is surrounded by water on three sides and the breeze from the ocean helps to temper the climate. 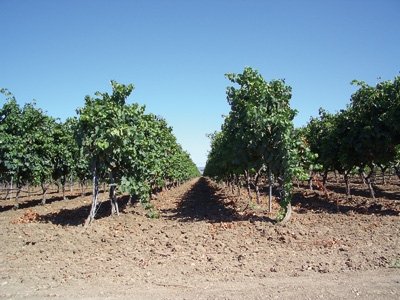 Puglia has been a wine producing region for 2,000 years. It is known as the workhorse wine region making strong, unsophisticated high alcohol wine. Although it rivals Sicily as the second largest producer of wine in Italy behind the Veneto, only a very tiny percentage of this wine ends up in DOC labeled wines. The region's fertile soils allow it to produce concentrated wine that historically was shipped to northern Italy to add substance to their lighter, more savory wines or used as the base for vermouth.

Puglia now boasts 25 DOC regions and there is an effort to produce distinctive, interesting wines based on indigenous grapes. Due to the hot climatic conditions, the vast majority of the wines are made using red grapes such as Negroamaro, Primitivo, and Nero di Troia, the region's three primary red varietals.

The most widely grown grape is Negroamaro, which translates to “black bitter.” It is a full bodied, robust, fruity wine with notes of wild cherry and tobacco that manages to maintain a balance despite its high alcohol. It is the grape used in the region’s most famous wine Salice Salentino.

Primitivo is the same grape as Zinfandel in the United States. Wine critic Jancis Robinson described Puglia Primitivos as tasting of “the ripest of red cherries, leather and warm liquorice, they tend to be well balanced by fresh natural acidity and to have attractively round tannins that can keep them going as they develop in bottle.”

We talk to Paolo Cantele of the Cantele Winery about the progression of Puglia wines. 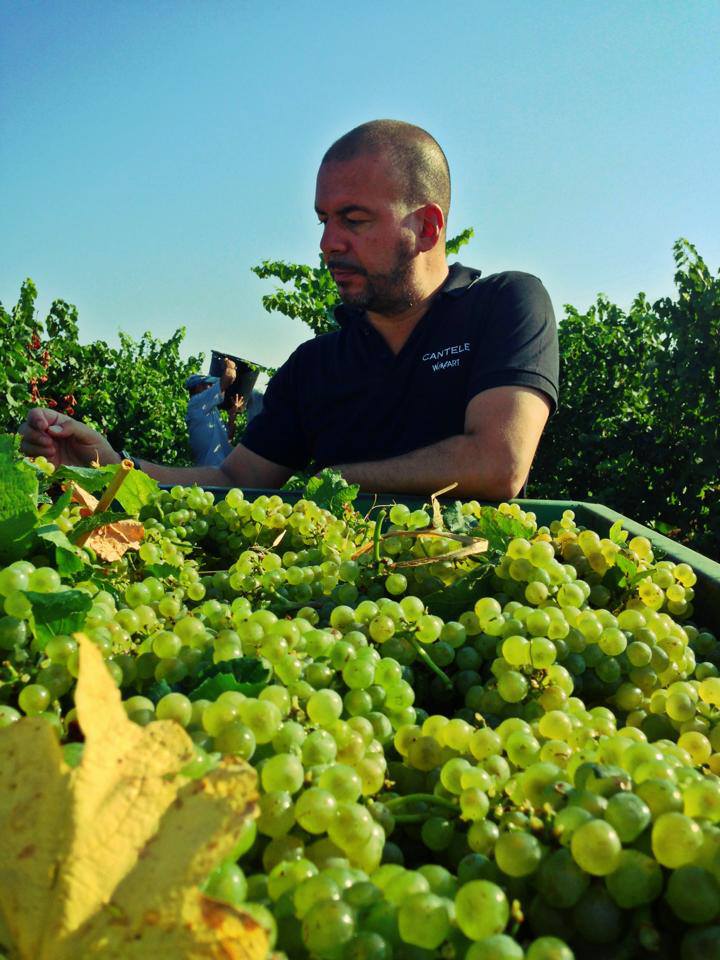 Christopher Barnes: Puglia is a very interesting region. I mean, there's a lot of wine that gets made in Puglia but most of the wine is bulk stuff that gets shipped out and made into non-wine related stuff. How did your family get involved with this project of making quality wine in Puglia?

Paolo Cantele: When I talk about my family I love to say that we were adopted by Puglia because Cantele is not a typical Puglian name. My grandfather was from Venice, he was a Venetian and after the second world war he started to work in the wine world in a broker society of the wine in bulk. He bought wine in bulk from Puglia and he sold his wine in the north of Italy. He started this way. Because of this, he traveled very often from the north to the south. He went to the south, especially to the areas of Lecce and Brindisi, and he went to the wineries and the cooperatives of wine and he tasted the wines, he chose the wines and then he sold them.

My grandfather started to travel often from north to the south for this reason. In one of his trips, he decided to take with him my grandmother, Teresa Manara. My grandmother fell in love with this land, especially the Salento, because we are located in the last 100 kilometers of Puglia. They decided to do this opposite immigration and in fact it's a joke but I like to say that my grandparents were really anarchists to do that. I say opposite because in those years the people from the south moved to the north of Italy to find jobs, but they did the opposite of that. They started to work in the wine world in this way. When my father was 16, he decided to enter the wine world like my grandfather, and he went to the winemaking school in Connelia Rovelto, one of the most important winemaking schools.

After the degree he worked and had some experience with the wineries of the Veneto. That was very important for us because my father worked primarily with white wine when he decided with my uncle and grandfather to create the Cantele winery. For many years we were known especially for the white wine. I said it's strange because like most of the wineries from Puglia, we work especially with red grapes, and primarily the Negroamaro and Primitivo, the indigenous varieties. This is the story. Now, there is the third generation of the family; it's me, my brother and two cousins. My brother is the one making wine now, I'm in charge of sales and marketing with Umberto, my cousin Luisa works in the office, my uncle Dominico is the financial director, so he decides how much money we have to spend for marketing. This is the story of the family.

How did you move from bulk into quality? What was the thinking in terms of making that shift?

The Cantele winery started to bottle the wine that my father made by following other cooperatives in the area of Lecce. He made the wine there and then we bottled all the wine in the winery. You have to consider that probably 90% or 100% of the wine in bulk produced in Puglia was produced by these big cooperatives. Then the private family wineries started in the '80s, the end of '70s, to produce the bottled wine. Actually, the cooperatives also started to produce quality bottled wine. Of course there is no longer a situation like in the past to sell the wine to the north of Italy. I think because during the '50s there wasn't all the strict classification like there is now. All the IGT, the DOC and the DOCG. 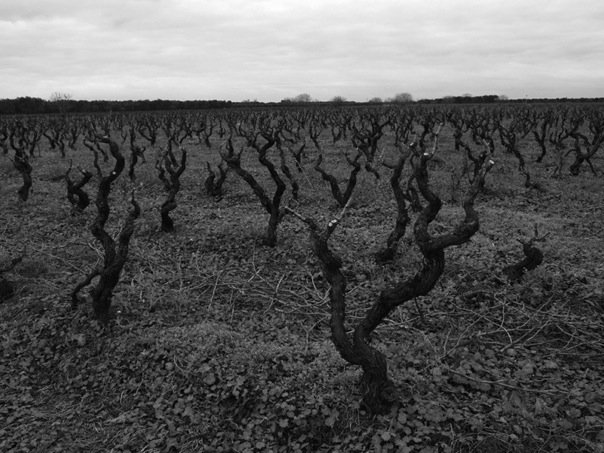 In terms of the thinking in the family, what was the thought process in terms of moving from bulk to quality? Why did you do it? Why did you say, "We don't want to be a strictly bulk producer anymore and we believe that there is a market for quality wine from Puglia?"

Consider that when we started and when the winery was created, we started to bottle. The job of my grandfather was to sell wine in bulk. The reason was because it was very important to start to show that it was possible to produce quality wines in a warm region like Puglia. For many years people thought and said that it was quite impossible to produce elegant, fine wine in my region because it's too warm. It's warm, but that's perfect. We have during the summer temperatures that are about 80, 85 degrees Fahrenheit. During the night we have 16 degrees Fahrenheit. The peninsula of Salento is over 30 miles between the Atlantic Ocean and the Ionian Sea. That means that there is a lot of wind and this is perfect because the grapes can keep good acidity and good freshness. Of course technology helps us. When I say technology I mean just stainless steel tanks that permit you to control the temperature so that you can do an elegant white, not just red wines.

It was especially difficult as there wasn't a traditional white wine because in a warm region like Puglia it's quite difficult to produce wine other than a white wine. We like to work with Chardonnay. We probably will never work with Sauvignon Blanc or Gewürztraminer or these aromatic grapes, but Chardonnay can work very well. That's the reason because now not only the Cantele Winery but all the wineries are focusing on indigenous grapes.