Twitter Talk: The Best of Open That Bottle Night 2014 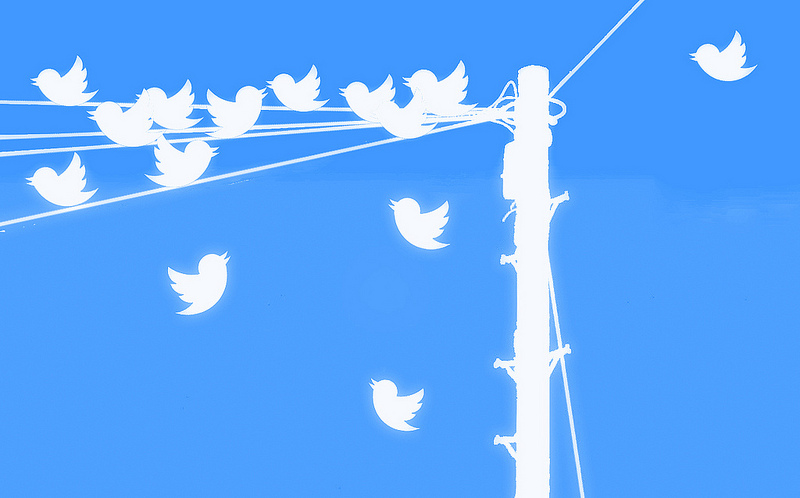 Open That Bottle Night 2014 was Saturday. Founded by Grape Collective Senior Editor Dorothy J. Gaiter and her husband, John Brecher, it's a chance to stop postponing uncorking a wine because you're waiting for a "special" occasion. Enough delays! Here are some of the most memorable thoughts and bottles via Twitter and the hashtag "#OTBN".

With Open That Bottle Night coming up, perhaps take a few moments to read this, our first OTBN story. http://t.co/ZhQXLFL60p

OTBN can also stand for "Open Those Bottles Night":

An Open that Bottle Night to remember #OTBN. Wine of the night was 01 @josephphelps Insignia! http://t.co/GbQbRIWmo7

When wine tweeters break out the comedy routine:

Best quote of night: "I have wines so old they have callouses from digging their own graves!" #otbn #onwinechat

I know exactly what I'm going to wear for Open That Bottle Night tonight! #OTBN http://t.co/288dK73nQh

Have a Margarita at lunch, duh:

My contribution, which was one of the best bottles of red wine I've had in a looooong time:

Finally, a reminder why we do this every year:

Forget saving wine for a special occasion, make an occasion special by opening that bottle you've been saving with some friends. #OTBN

What did you end up opening?