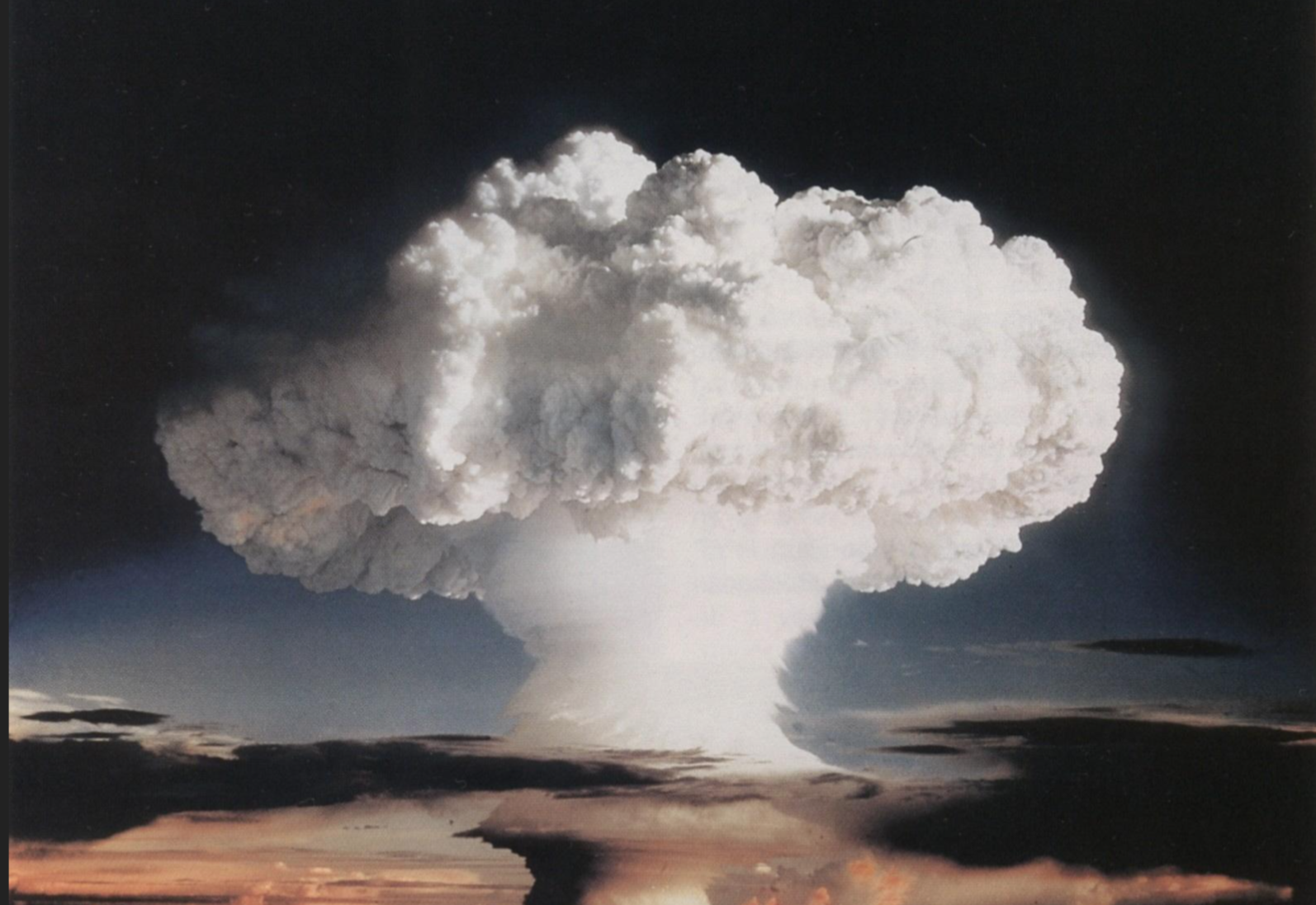 Wine forgeries have been in the news for years now. With top bottles selling for exorbitant prices at auction – tens of thousands to more than $100,000 per case or even per bottle – it’s no surprise that a black market of secrecy and sedition has come out of the woodwork. What is a surprise is whom the hero is that has emerged from these forgery stories: scientists. Specifically scientists who have a firm understanding of the historical levels of carbon in the atmosphere.

Unfortunately, their role in this story may soon be coming to an end.

To understand the chemist’s role in the wine authentication business, it’s best to start from the beginning. There are radioactive chemicals in your wine from atomic bomb testing. They aren’t dangerous, they aren’t going to cause cancer, but they are lurking in the chemical composition of every bottle of wine made after 1945. Every wine from Château Lafite to Kendall Jackson to that bottle that claims to be a 1775 Château d’Yquem ­– but is really filled with modern juice – has a radioactive isotope of carbon. This is playfully known as the “bomb pulse."

THE ORIGINS OF THE BOMB PULSE

In the midst of the Cold War, countries around the world were shooting atomic bombs into the atmosphere – a total of 520 to be exact. America started the tests with the Trinity Test in New Mexico in 1945, and didn’t stop testing bomb after bomb until the 1960s. Other countries followed suit at their own pace, with Russia, France, Britain and China following closely after the United States. Those countries also ended above-ground testing around the same time as the United States, except for China, which didn’t shoot off their last test bomb until 1980.

Loads of chemicals and neutrons were launched into the atmosphere with every detonation, but they didn’t stay in the confined area above their explosion. Gusts of wind carried the chemicals from the test sites to locations around the planet – including every major and local vineyard in the world.

THE SAVING GRACE OF CARBON-14

There is a list of chemicals released from atomic testing, but carbon-14 is the most important in terms of the chemicals affecting wine. In its natural state, carbon has six neutrons and six protons. Extra neutrons sent into the atmosphere create the carbon-14 isotope – which has eight neutrons and six protons. Carbon-14 acts in a similar way to regular carbon, bonding with oxygen to create carbon dioxide (CO2). As every grade school student who grew bean plants in class knows, plants live off of CO2, and they aren’t picky about breathing in CO2 made with a little heavier than average carbon.

The noble vine (and any other plant for that matter) sucks up both regular carbon and carbon-14 through the CO2 the plants take in. That is then translated into the grapes, which is then translated into the wine. The carbon-14 leaves a carbon footprint (to misuse the term in a way that also makes sense) the same level as the level of carbon-14 in the air during the vintage year in question. Therefore, dating a wine with a vintage after 1945 just becomes a simple matter of matching the level of carbon-14 to the historic level.

But here’s the catch: the world has stopped it’s destructive and humanity threatening atomic bomb testing. This is a win for fraudulent winemakers. It’s also a win for world peace and the safety of the millions of children taught to hide underneath a school desk during an explosion. But it’s a loss for the specific scientists studying the age of things using carbon-14, because the amount of carbon-14 is expected to decrease to negligible levels around 2030. Which means there are only around 15 more years of wine production until the wines have essentially identical carbon-14 levels to wines produced before 1945.

WHAT WE CAN LOOK FORWARD TO

The “bomb pulse” of the world’s wines is flat lining. The roller coaster line of carbon-14 that rockets up around 1955 has been steadily decreasing to the base level before the bombs were let off. Starting around 1963, when a treaty was signed between the United States and the Soviet Union to stop above ground testing, plants have been consuming more and more CO2 with normal carbon atoms and less and less CO2 with carbon–14 atoms.

For the next 15 years however, the artificially made carbon-14 in your wine is there to stay, and it will help keep frauds out of your (and your grandkids if they are the type to keep older wines) hands for years to come.