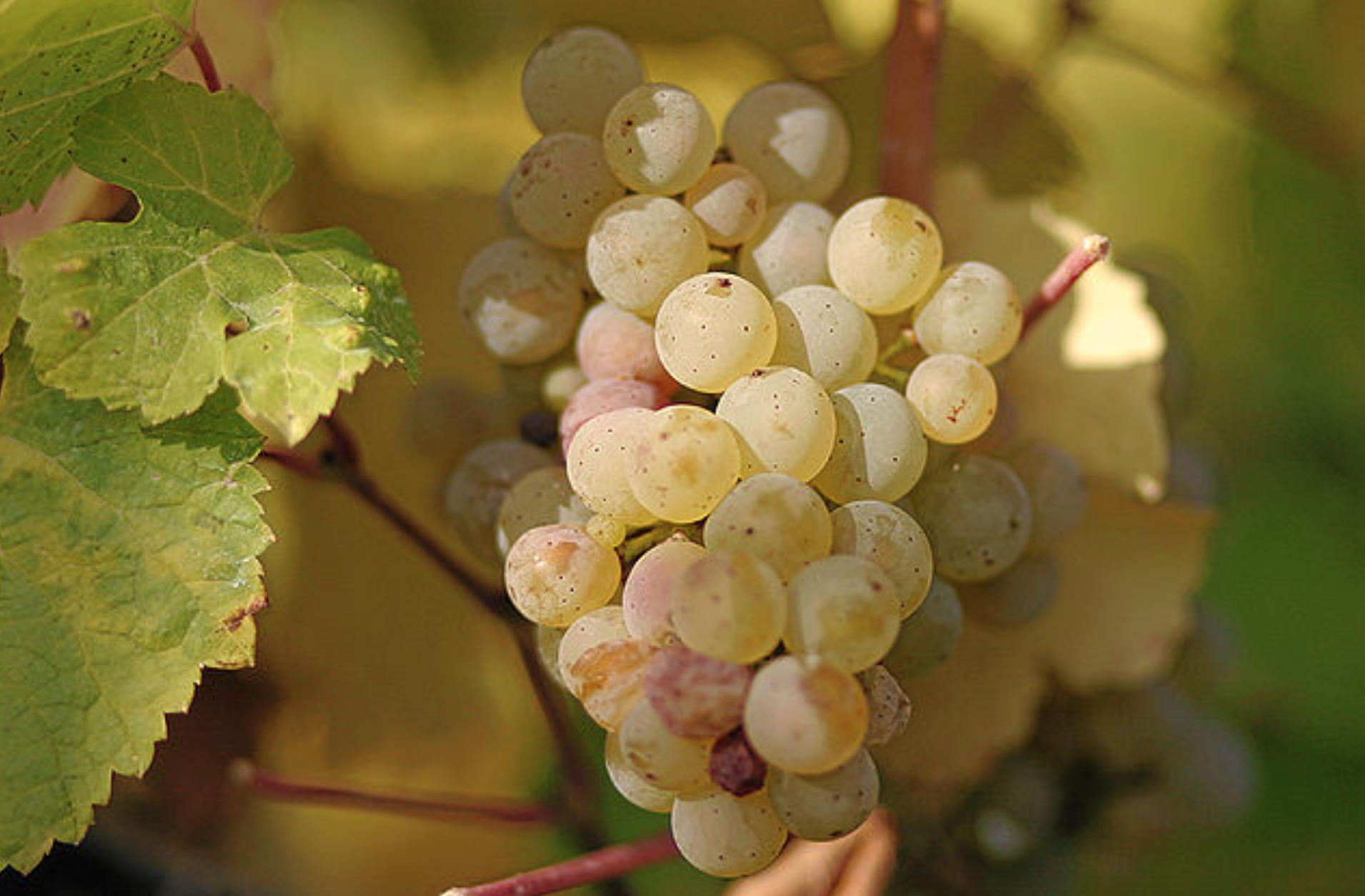 Chaptalization is a process used in winemaking where sugar is added to the grape juice or must before fermentation in order to increase the alcohol level in the finished wine. 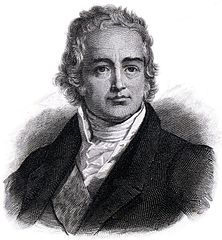 Also known as “sugaring,” “amelioration,” or “enrichment,” the name chaptalization is derived from its developer, the French chemist Jean-Antoine-Claude Chaptal (pictured at left).

Chaptalization is used in cool climate regions, or to compensate for poor growing seasons, when under-ripeness and low sugar content in the grapes can pose issues when trying to reach the desired alcohol content. The practice is not meant to increase the sweetness of the wine, but to contribute additional sugar for the yeast to convert into alcohol, as the amount of alcohol in the finished wine is directly proportional to the amount of sugar present in the unfermented grape juice. Winemakers typically add sucrose derived from either beet or cane sugar, but corn syrup and grape concentrate are also used. After the sugar is added to the juice or must, naturally occurring enzymes convert the sucrose molecules into glucose and fructose, which are then fermented by the yeast, producing alcohol and carbon dioxide.

In the early 20th century, chaptalization caused major contention in the French wine industry due to the perception it favors producers in regions with inadequate climates. Vintners in the Languedoc protested the process, claiming wines produced using the technique were artificial, and that these high alchohol wines were responsible for driving down wine prices. In 1907, the controversy led to violent and deadly demonstrations, with over 900,000 rioters demanding the French government take action. This resulted in regulations being imposed restricting the amount of sugar that can be added to wine, as well as increased taxation on sugar.

Since the clash in the Languedoc, chaptalization has become highly controlled and monitored in the winemaking industry. Regulations vary by region, country, forms of sugar added, and wine type. Ordinarily, in areas producing grapes with low sugar content, chaptalization is permitted. Winemakers use the process in certain regions in France, the United States, Canada, Chile, and Germany (although it is prohibited for making Prädikatswein). Chaptalization is disallowed in Argentina, Australia, Austria, California, Italy, and South Africa.

Il Borro Wines and Ferragamo Shoes Meld Memories With a...