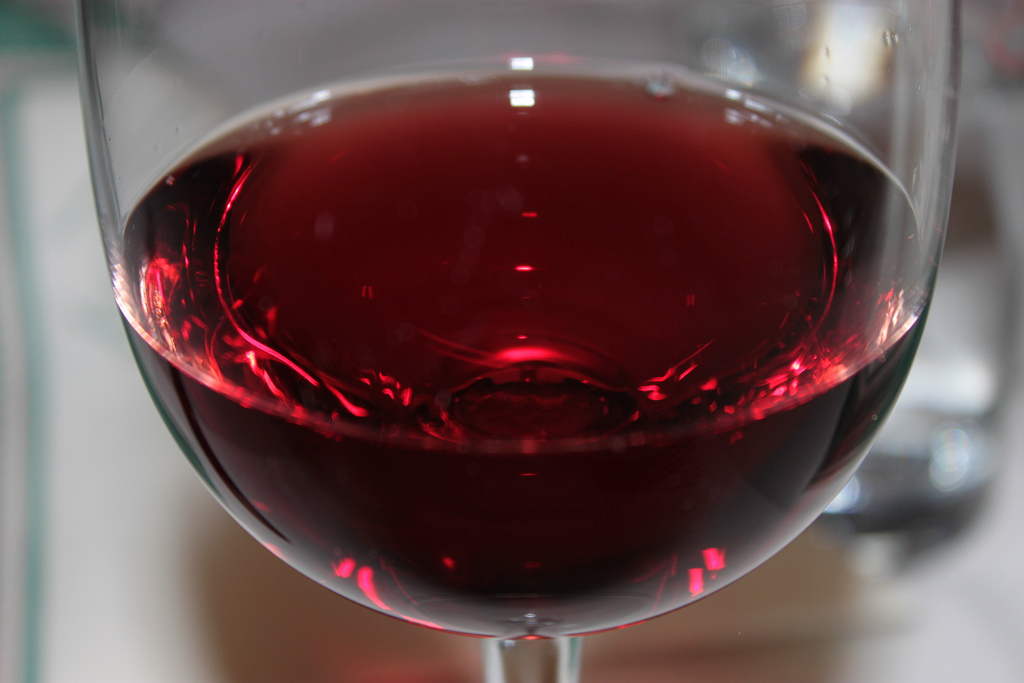 Carbonic maceration is a particular method of fermenting grapes into wine. Unlike conventional fermentation in which grapes are first crushed, carbonic maceration uses whole intact grape clusters still on the stems. 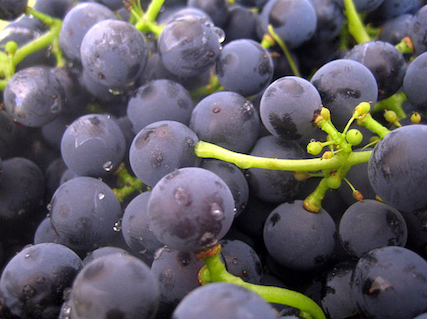 The grape clusters are placed in a sealed vessel filled with carbon dioxide. Without oxygen, the berries go through an intracellular fermentation process where most of the juice is fermented while it is still inside each individual grape. Alcohol is produced in addition to a variety of other compounds that can impart certain characteristics on the wine.

After about a week at temperatures around 95° Fahrenheit, the level of alcohol reaches 1.5% to 2.5% and the grapes start to die. At this point they may release their juice, but typically they are crushed by gravity and undergo a traditional fermentation process carried out by yeasts. The resulting wine is generally pale red in color with very low tannin levels and fruity in flavor and aroma. Normally wines that have gone through carbonic maceration are ready to drink relatively quickly but lack the structure required for long-term aging.

The practice of carbonic maceration is often identified with the production of Beaujolais nouveau wine made from the Gamay grape in the Beaujolais region of France. The Gamay varietal is especially useful in producing approachable fruit-forward wines, and winemakers in this region have embraced this particular style. The carbonic maceration process is also associated with certain wines produced in other parts of France, as well as the Rioja Alavesa district of Spain, and regions in the New World. The technique is typically used in conjunction with the making of red wine, as some of the compounds produced can form displeasing and objectionable flavors with white grape varieties.

There are some risks involved with using the carbonic maceration fermentation method. The rise in pH levels and the fall in acidity can make the wine a more alluring environment for certain bacteria and microorganisms, such as Brettanomyces. Another possible hazard is that if oxygen is not properly excluded, the growth of Acetobacter, or acetic acid bacteria, can be an issue that causes the resulting wine to be unpalatable.