A Blow to the Anything But Chardonnay Crowd 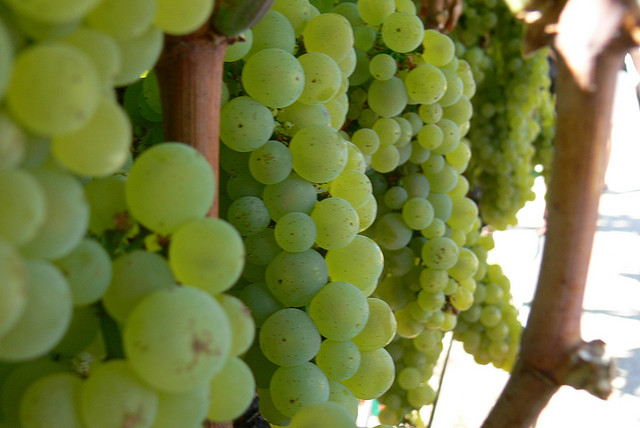 If you're a card-carrying member of the "ABC" club ("Anything But Chardonnay") you may want to rethink your stance. Your heart, and your waistline, may thank you. The Brisbane Times has details of a USDA study involving hamsters with a high fat diet. Their fare was augmented with flour made from Syrah, Cabernet, and Chardonnay seeds. And the latter was king when it came to controlling both weight gain and cholesterol production.

It's the high flavonoid content of Chardonnay seeds that, along with its anti-oxidant compounds working with your gut's bacteria, point to its success over other grapes when it came to keeping the hamsters healthy.

Human tries have begun, though the subjects are no doubt disappointed to be experimenting with ground-up grape seeds rather than fermented grape juice.