A Snapshot of Provence 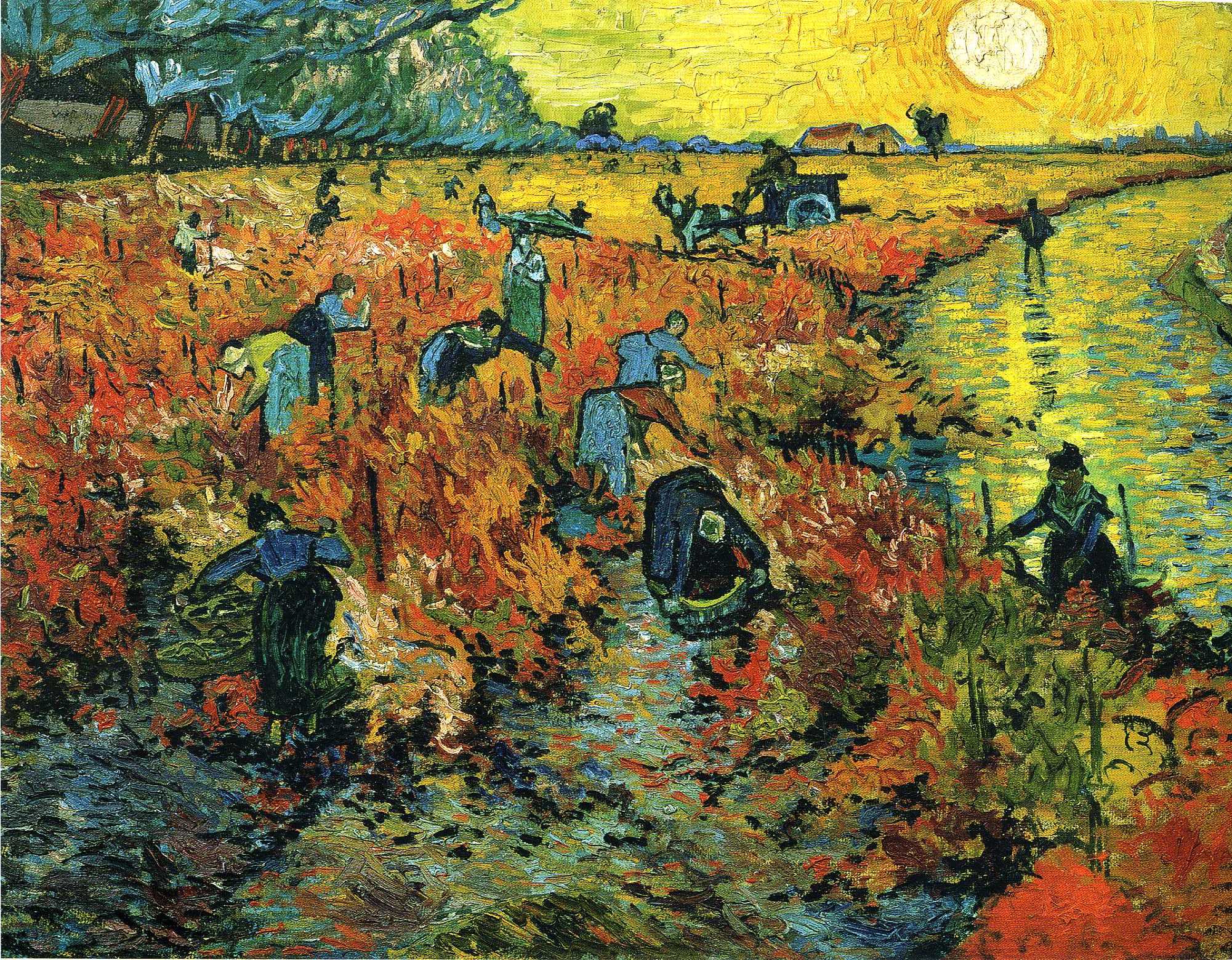 Located in Southeastern France, Provence is home to some of the earliest known sites of human habitation in Europe. As the first Roman province located outside Italy, the region takes its name from the Italian “la nostra provinicia” (“our province”) and, today, is the world’s largest wine region specializing in dry rosé.

While it is possible that early inhabitants used indigenous vines to produce wine before the 7th century B.C., archaeological evidence supports the belief that the Greeks first began producing wine in Provence shortly after they settled modern-day Marseille in 600 B.C.. Since then, the viticulture and winemaking styles of Provence have been influenced by the Romans, Catalans, Burgundians, Germans, and French (among others).

Bordered by the Rhône River to the west, the Alps to the north and east, and Mediterranean Sea to the south, Provence has a classic Mediterranean climate. Mild winters follow warm summers with little rainfall, abundant sunshine (around twice the number of hours per year needed to ripen grapes), and strong mistral (northwesterly) wind, which keeps vines dry and skies blue.

While the landscape of Provence is very diverse, two main geological formations - limestone and crystalline rock masses - and two corresponding plant communities - “garrigue” (scrublands) and “maquis” (shrubs), respectively - make up the majority of the Provence’s poor yet well-drained soils. Vineyards are comprised of alternating hills and rocky hogbacks (ridges) sculpted by erosion in the Northwest and foothills and small mountains with gentler slopes covered with shrubbery and woodlands in the Southeast.