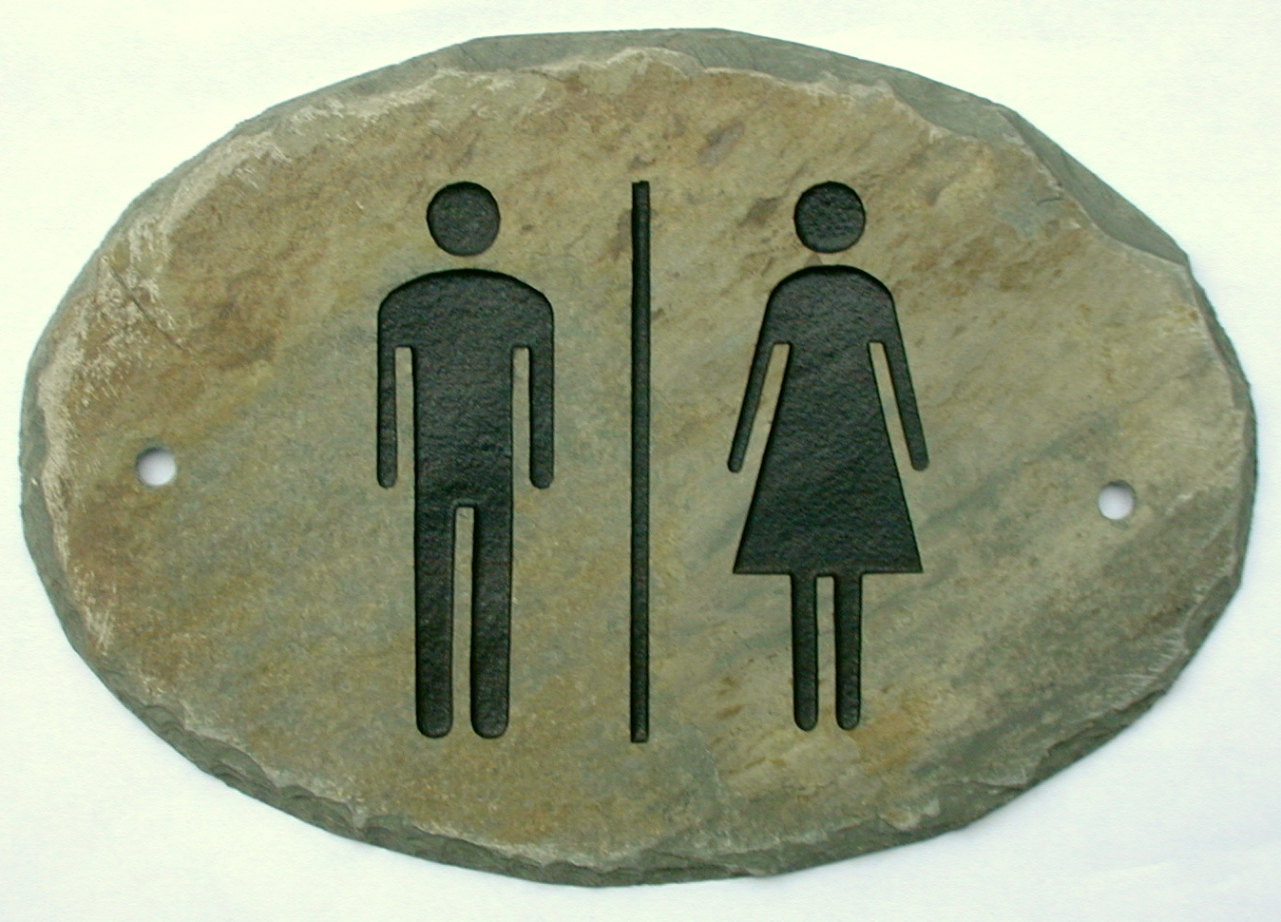 Undoubtedly you've heard a wine described as either "feminine" or "masculine". Wine Enthusiast thinks of the former so highly that they call it a "top wine term" and one of "wine's most misunderstood words". When you get to "feminine" on the list, author Alexis Korman cautions, "Don’t automatically bristle at this gendered wine term."

Well my "auto-bristle" mode engages when it comes to ascribing inherent characteristics based on gender. And I was inspired to bristle after reading Erika Szymanski's post on her blog, The Wine-o-scope, that's perfectly titled: "'Feminine' wine: Why are we still having this conversation?"

The point of contention in the Wine Enthusiast piece comes from Korman quoting Director of Food and Beverage at Lucy Restaurant and Bar Ross Wheatley, who explains:

"Imagine a wine that has similar characteristics to a woman and her best qualities,” says Wheatley. “A wine that is light, refined and delicate might be called feminine; the polar opposite of those so-called masculine qualities in wine—strong, muscular, larger and bigger.”

This kind of essentialism does both women and men a disservice.

Szymanski's take: "So, I’m being asked not to bristle because, first, everyone knows the female stereotype of womanly refinement and, second, because it’s implied that we’re paying women a favor, referring to their best qualities. After all, 'feminine' wines aren’t moody, flighty, or hysterical, equally stereotypical but negative characteristics associated with women. Nope. I’m bristling."

And there's insult added to injury, as Szymanski continues: "Asking to be mollified by the idea of being paid a compliment just makes it worse."

Where do you standing on viewing wine through the lens of gender?