Can A Wine Be Too Unfiltered? 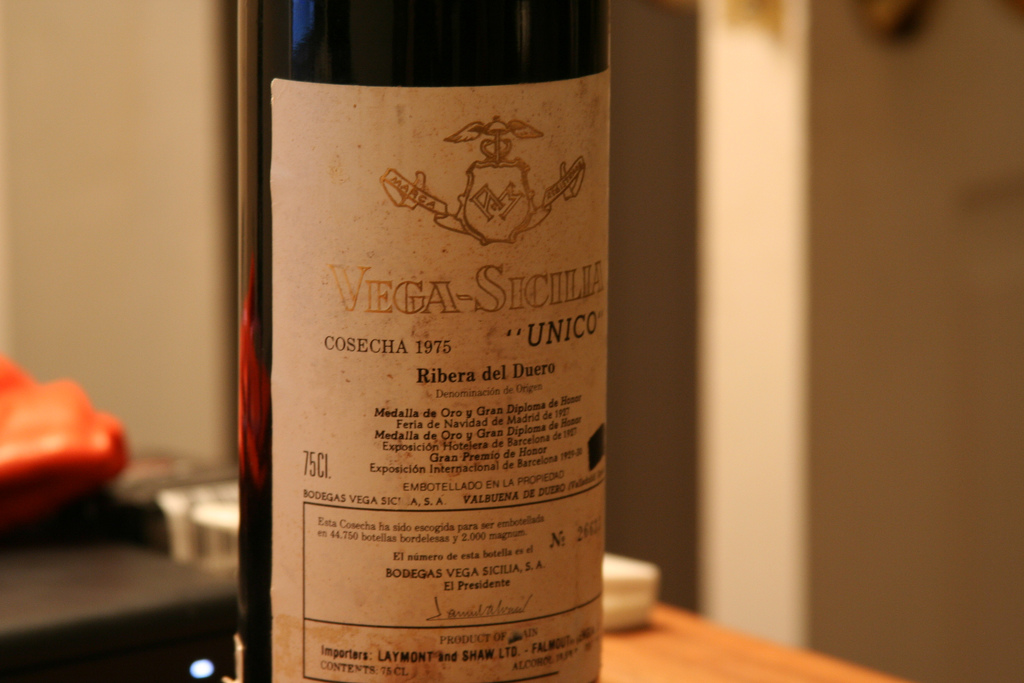 "Unfined and Unfiltered" is a phrase you see some wines proudly adorn on their labels. But can there be too much of a good thing? This is the case with the 2009 Pintia from famed Spanish producer Vega Sicilia. As Wine Enthusiast reports, 500,000 bottles are being recalled due to "excess sediment and grit". The winery has offered to replace them with the previous year's vintage or a chance to purchase the upcoming 2010 bottling. (Though you'd think they'd offer the 2010 as a replacement as well, no?)

And it's not only the 2009 Pintia affected; purportedly the 2010 Alion is suffering from the same issue. All told, this recall could cost the winery an estimated 13 million dollars.