While it’s the red wines of France’s Bordeaux, Beaujolais, and Rhône Valley that command the spotlight, the winsome whites standing in their long shadows deserve a little table time.

In Bordeaux, where first growths reign supreme and 89 percent of the region’s wine production is red, anything fairer pales in comparison. Some notoriety among the remaining 11 percent is reserved for botrytised Sauternes, as well as the age-worthy whites from Haut-Brion and Pessac-Léognan.

But Bordeaux’s sprightly dry whites, made from Sémillon, Sauvignon Blanc, and Muscadelle grapes, are like ingénues waiting in the wings for their shot to shine alongside your butter-browned scallops. Bordeaux Blanc combines the citric exuberance of New Zealand Sauvignon Blanc with the grounding wet gravel streak of Sancerre—all for rarely more than $12 a bottle.

Industry folks have a particular allegiance for the juicy reds from the ten crus in Beaujolais, whose Gamay-based wines go well with everything from pizza to pork chops. Reds priced well for everyday drinking have been pouring out of Beaujolais ever since Gamay was banned from Burgundy’s tony terroir in the 14th century, leaving Pinot Noir to wear the ruby crown.

Beaujolais’ whites, however, are made from Chardonnay, just like pricier whites from Burgundy, and are grown in a very similar—sometimes even overlapping—terroir (as in Mâcon). The grape’s expressions come through as fresher and fruitier than they do in white Burgundy, more melon and stone fruit than apple and pear, particularly when they’re not wearing a heavy cloak of oak. Beaujolais Blanc accounts for only 1 percent of the region’s production, but with some examples widely available—like Jean-Paul Brun’s from Domaine des Terres Dorées, which gets plenty of lees contact from its fermentation in a stainless steel tank laid on its side—there’s no good excuse not to try it.

Along the precipitous slopes of Côte Rôtie and the stone-stacked soils of Châteauneuf-du-Pape (and the 150 miles in between), southeastern France’s Rhône Valley produces red wines deserving exaltation. Non-reds account for only 9 percent of production, and 6 percent is rosé like Tavel. That means only a piddling 3 percent of its 400-million-bottle production is white wine. Still, 10 of the area’s 22 government-approved varieties are white wine grapes, and while it’s the Viognier grown in tiny Condrieu and even tinier Château Grillet that enjoys lavish (and much-deserved) praise, the motley blends from farther south are deals at a quarter of the price.

Bigger-boned than Sauvignon Blanc yet not as dowdy as most Chardonnay, Côtes du Rhône Blanc’s soft ripe pear, cantaloupe, and hazelnut flavors are brightened with accents of citrus peel, jasmine, and ginger. Another novel wine to try (though at an admittedly higher price), is the blanc from Châteauneuf-du-Pâpe. It comes across with surprising lightness and clarity given its sun-baked turf and the virility of its red counterpart.

Even on these fireside nights when slippers and toasty reds seem de rigueur, these balanced little whites from areas awash with bigger wines offer a refreshing change—and refreshment for your table.

Watch a video produced by Chapoutier showing their vineyards. Or a Wine Spectator video of Michel Chapoutier. 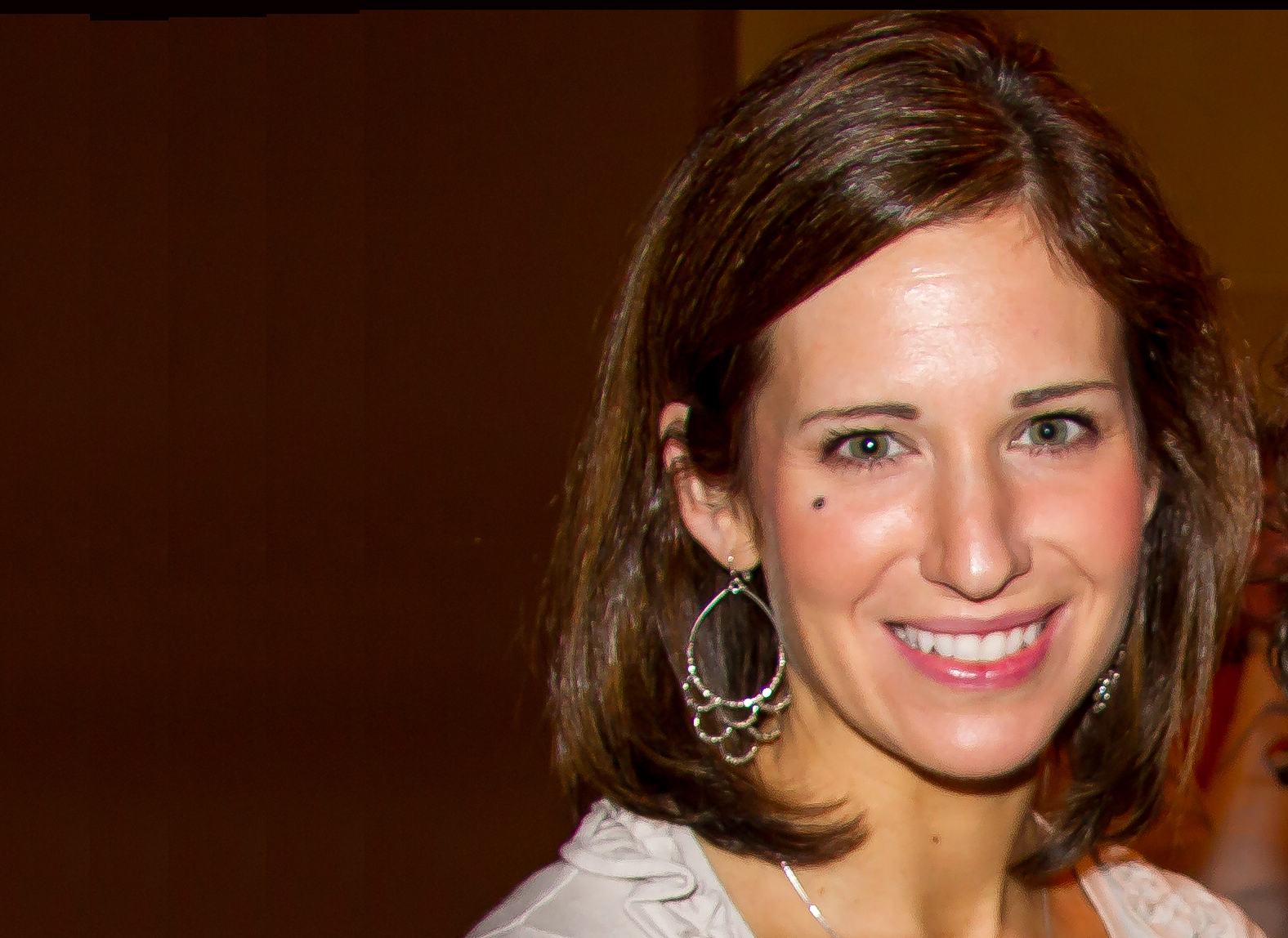