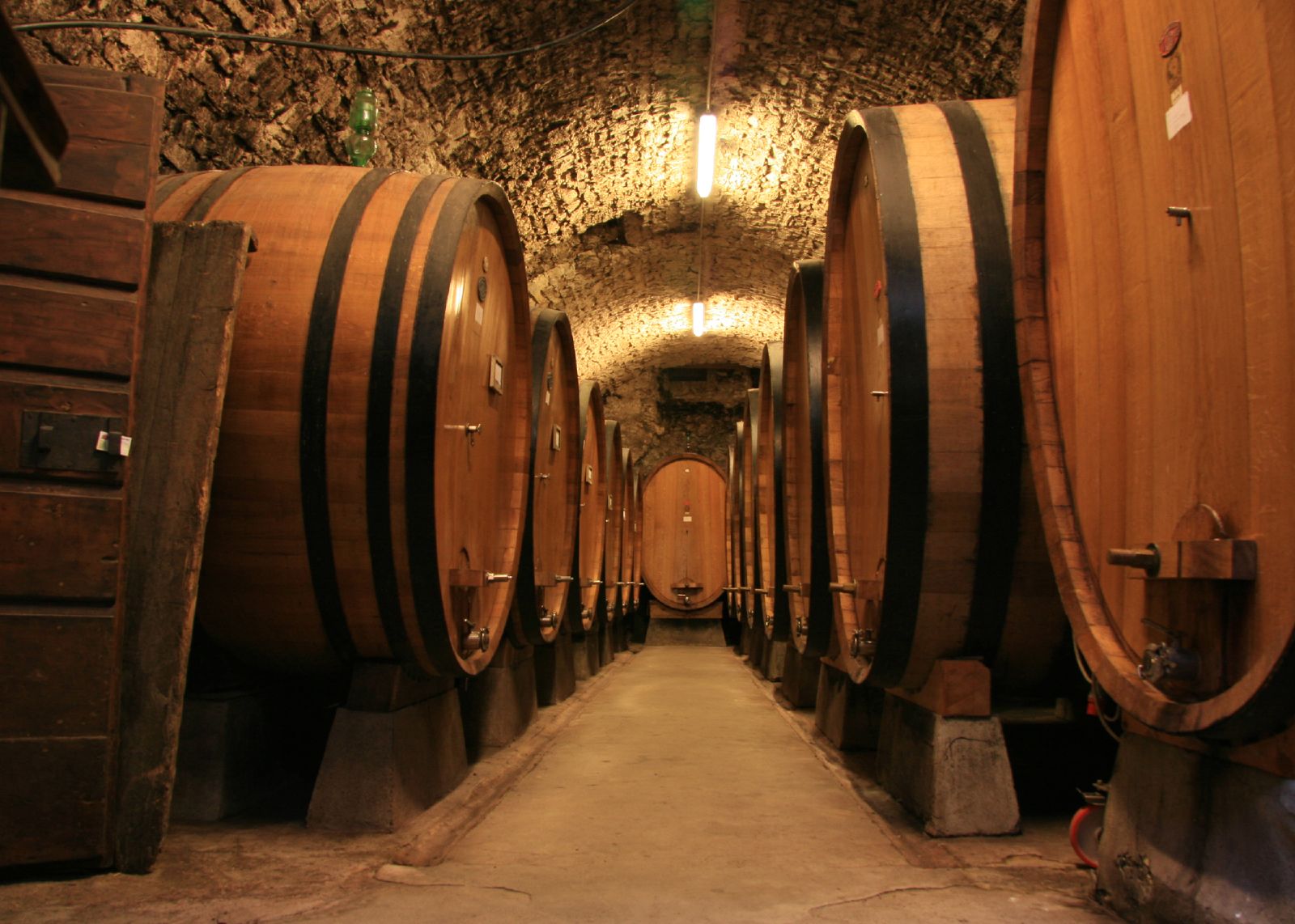 The romance of a damp cellar lined with oak barrels is, for some, part of the magic of wine. A winemaker hovering over a small opening, wine thief in hand, conveys the idea of wine as an art rather than a science. That image, however, doesn’t always match the economic realities of today’s wine, which has led to a variety of alternatives.

The top 50 most expensive wines have seen some level of oak. Whether a red produced in a Bordeaux Grand Cru or a Chardonnay from the coast of California, oak, quality and a high price are intertwined. That relationship has led to tactics to give the impression of oak without the expense of oak.

There is powdered oak, oak chips, oak staves and oak pieces in innumerable shapes and sizes. There is even a product called Oak Bottle, which is exactly what it claims to be: a 750 ml oak wine bottle. It sells for $80, and is marketed as making a $3 bottle of wine taste like a $20 bottle of wine. Oak, however, can be a lot more complicated than that.

The History of Aging in Wood Barrel

To dig deep into wine’s history is to climb into a world where wooden barrels were required for practicality rather than de rigueur. Everything from olive oil to fish was stored and traded in barrels. The flavors that oak imparted on wine was considered a necessary evil, and winemakers consciously sought out wood that left the least impression possible.

By the 1700s, using oak for aging purposes had become a more common practice. Aging in oak can improve stability in the color and soften some of the harsher characteristics of young wines. In addition, tannins from the wood add to the natural tannins from the grapes.

The porous nature of wood allows wine barrels to breath, slowly and slightly oxidizing the wine inside. Winemakers eventually learned that not only did different types of wood add flavor, but different levels of toasting the inside of the barrel added character as well.

Oak had officially cemented itself in wine history.

There are three types of oak used in wine production today, each one with varying levels of grain density and price.

The most commonly used French Oak, Quercus robur, is a wide–grained species that can be found in several forests in Europe.  A tighter–grained species, Quercus petraea, is also widely used, but it is significantly more expensive. French and European oaks generally impart more subtle flavors on the wine inside, which makes them ideal for lighter varieties like Pinot Noir and Chardonnay that pick up flavors easier than heavier varieties. For a new oak barrel of one of these types, a winemaker can expect to pay anywhere between $850 and $3,600.

The other common oak selection is American Oak, Quecus alba. American Oak grows from Missouri to the East Coast, straight through Bourbon country. Bourbon and American Oak pair well together, matching big flavor with big flavor. However, American Oak also helps create tannin-rich, bold wines, and is popular with wines produced in Spain, Australia and the Americas. It’s wide–grained, and also costs significantly less than French Oak, around $360 to $500 per barrel.

Regardless of type, an oak tree provides enough wood for two barrels, or around 50 cases of wine. Barrels can be reused of course, but after three years the barrel falls into a neutral state and gives off less flavors.

A healthy list of alternative oaking practices has come into use to add the flavor of oak without adding onto the price. Oak chips, oak shavings, oak staves, oak fans, even oak powder offer winemakers ways to add oaky qualities without the barrels. It also is without the same time commitment, since the increased surface area imparts flavors faster than the traditional aging that only touches the wine to the inside of the barrel.

Winemakers were legally barred from using oak chips until 1993, and European winemakers weren’t approved to use alternatives until 2005.

The pieces of oak barrels are dried, and then toasted on the inside, part of the process that adds to the flavors. Wood chip producers are able to put varying levels of heat with varying levels to the wood chips to create a desired taste.

For the scientifically minded, the compounds that add aromas are:

Oak chips and other alternative methods can provide immense value for producers who want to produce an everyday wine with an oak flavor. For one, the speed of flavors imparted in the wine is much higher. Secondly, chips and other alternatives come at a lower cost because more of the oak tree can be used and a skilled cooper doesn’t have to put time into making a barrel.

The slow oxidation that a wine sees when aging in barrel is a factor that oak alternatives cannot reproduce. By the 1990s, micro-oxygenation techniques had been developed that allowed tiny amounts of air into stainless steel tanks, mimicking barrel-aging effects and allowing oak alternatives dipped in stainless steel tanks to more accurately produce an oak-aged flavor.

Chip vs. Barrel: The Test

The European Union requires any wine made with oak alternatives be clearly labeled so. A definitive test hasn’t proven the market value or customer interpretation of oak alternatives, but  a study in Spain has provided a base point for scientific study.

150 participants in northern Spain were gathered to test the factors that led to the purchase of a bottle of wine, one of which was the label stating if oak chips had been used. The wine being compared was Tinta del País, one of the most popular in the area. 65 of the participants were considered “frequent wine drinkers,” or consumed red wine two to three times per week, and were given a blind taste test of oak barrel vs. oak chips.

Of those selected for the blind test, 55% said they would not buy a wine made with oak chips unless they were able to taste it first. When it came to the blind tasting, however, the testers didn’t show a distinct preference between the two.

In the end, many of the lower to mid-level priced wines made with oak chips showed as well or better than the oak barrel wines. The only way to find out if the tastes suit your palate is to try them yourself.