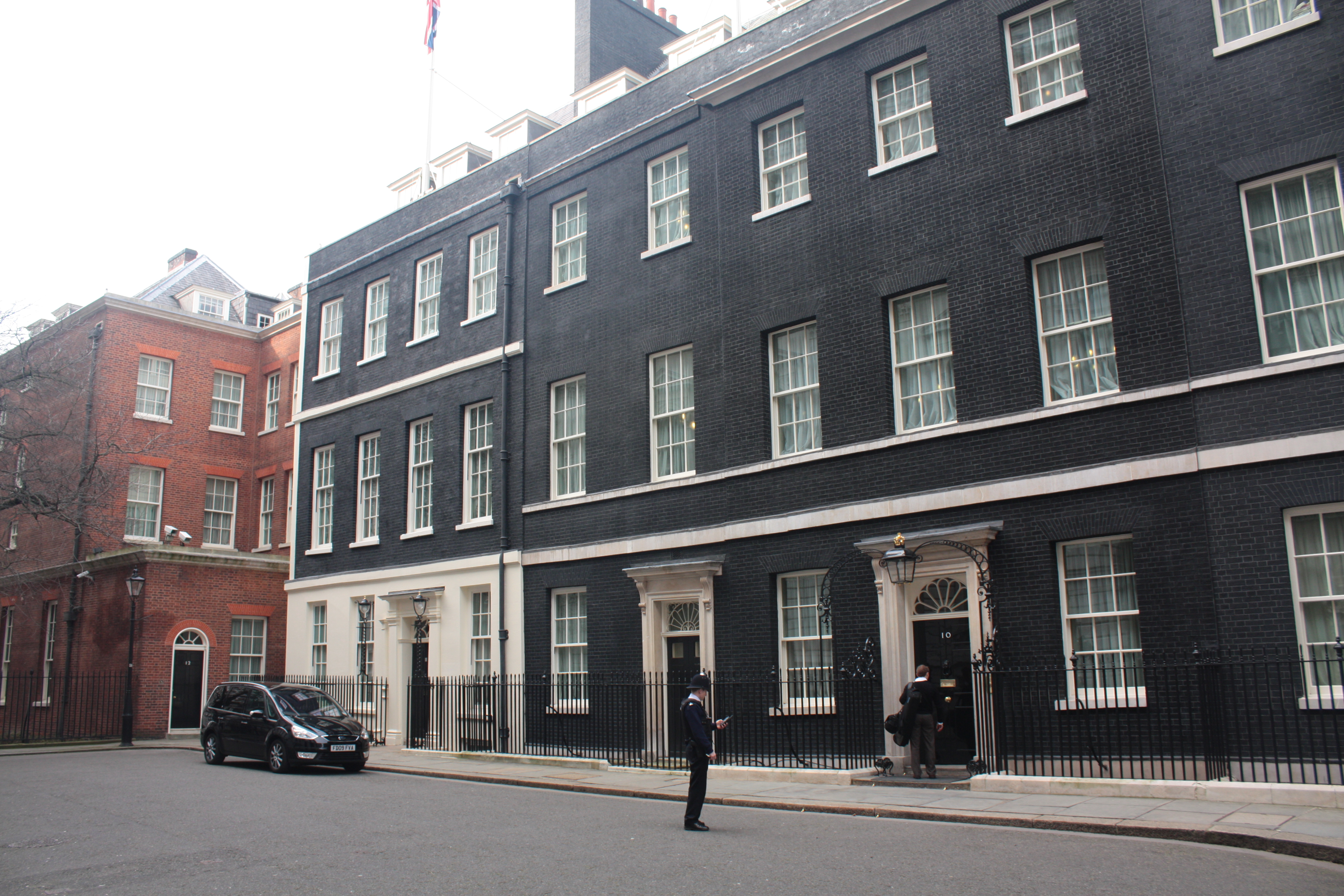 The tasting notes for the British Prime Minister's wine cellar at 10 Downing Street have been released, as reported by The Independent. And while it would be fascinating to peruse the inventory of such a storied cellar, I found it most interesting to find out what Margaret Thatcher thought of the 1961 Chateau Margaux, one of the world's most famous wines, when drinking it in 1989. According to the tasting notes, Thatcher was recorded as calling the wine "silky".