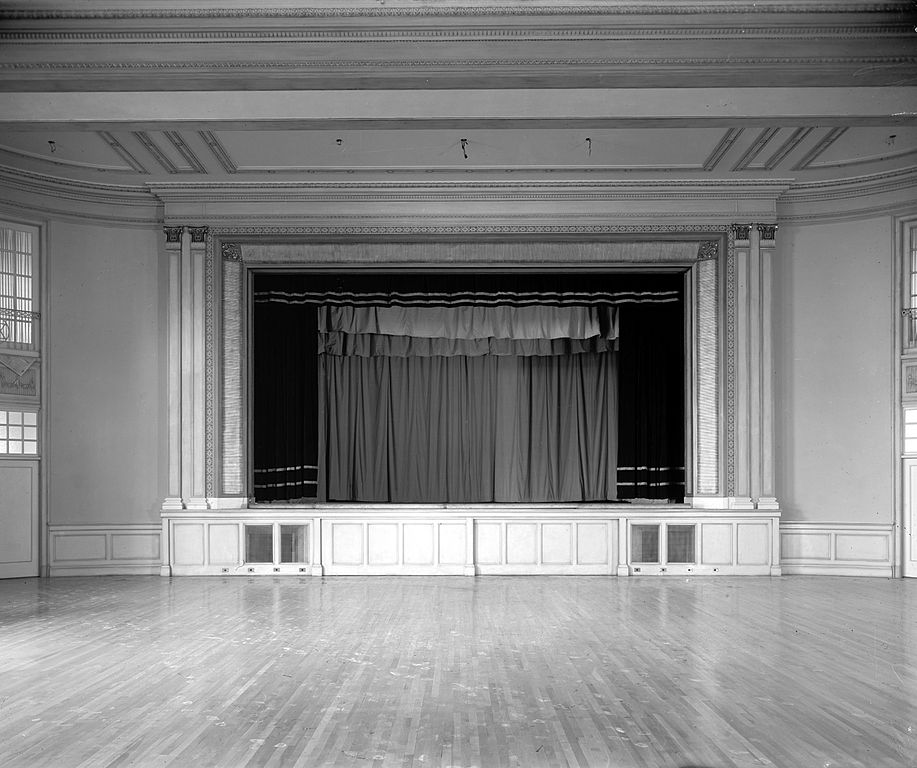 How does a wine writer end up in a green room drinking pink wine with two talented performers breaking down last night's show?

It all happened at On The Boards, a Seattle spot dedicated to contemporary dance, theater and music. I was part of the Ambassador Project, where an arts-curious dude (that would be me) was plucked from the city to bring both my random and specific experience to the table. I was charged with adding something unexpected and/or fruitful to the organization. My fellow ambassador team dreamed up an idea where I would interview EVERY SINGLE ARTIST (or at least a representative or two from a larger troupe) performing in the dynamic and anticipated grab bag of endearingly strange and often brilliant that is Northwest New Works. Oh, and we'd be videotaping the whole thing. (Note: not VHS stuff, it's all digital. You know what I mean.)

My job? Bring the wine, bring the questions. And see what happens from there. So here is the first of many episodes in a series called "Side Show" that I am sharing. The goal is to demonstrate how wine can bring people together and produce unexpected results among strangers both curious and thirsty.

In this episode, I sit on a couch with Zac Pennington and Allie Hankins and we talk about crying. Well, not shedding tears but rather their performance entitled "Crying".

I attempted to mitigate my delight during this interview with Zac and Allie, as I had just seen the show the night before and was transfixed by it. If you like demonstrative, emotive vocal performances involving giant powder puffs, helium-powered black balloons, dexterous microphone cord tricks, and crotch-singing, "Crying" would of had you cheering and clapping. I was also witness to some audience members in the throes of what I can only describe as "swooning".

Oh, and the wine? We enjoyed the Ostatu Rioja Alavesa Rosé. And actually it was the 2012, not the 2013 that the freshness police would expect you to enjoy. Nothing wrong with last year's pink wine. Drink it up right now, though; do not delay.

What does this wine pair with? The ethereal xylophone music playing in the background.