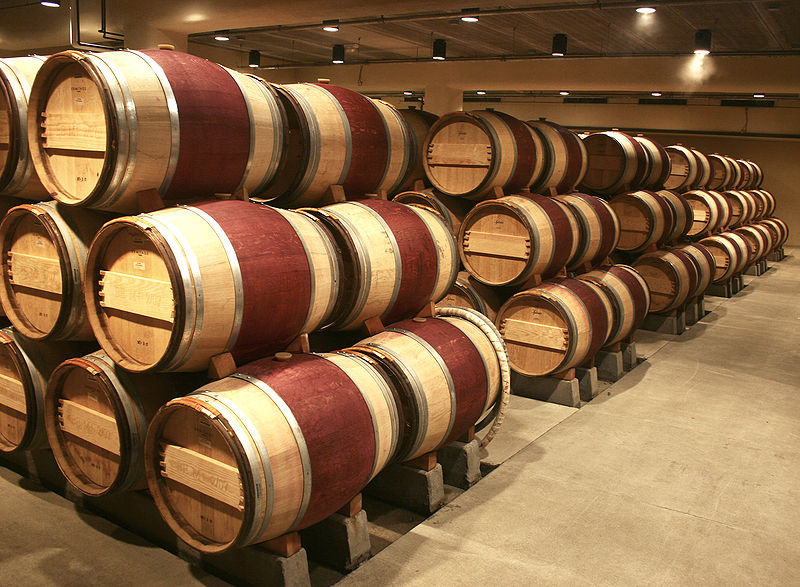 Robert Parker's keynote address at the Symposium for Professional Writers in Napa Valley got the tweets flying as it was happening. Now that everyone has had a chance to digest, analyze, and critique Parker's words, bloggers are sharing their thoughts in more than 140 character bursts. Here are some of the best comments these posts have provoked, showing that opinion is still divided when it comes to wine's most famous and influential critic.

"Much as Sutter Home White Zin introduced many consumers to California wine in general, Robert Parker brought many casual wine consumers to understand an appreciate the characteristics of fine California wine. His articulate comparisons of new world vs old world styles have helped the world of consumers and collectors to understand and appreciate the wine in the glass before them. He has favorites (as do we all), I find his favorites to be interesting and enjoyable, and I know why. Thanks RP." --Alan Courtney

"His bouncing back and forth between wistful (being at the top, missing his daughter's upbringing)and willful was really interesting. He used 'intensity' a lot to describe the wines he likes, and made a decent case, I think, that he has been pigeonholed a but too much. And he did seem sincere throughout. Riveting stuff." --Bill Ward

"I do believe that all wine writers can, should and will continue to view Robert Parker with appropriate respect. But that does not mean he gets a pass — especially with regard to his continued habit of ranting against unnamed enemies. By doing so, he is avoiding addressing valid criticisms, period." --Tish

"....because many wineries have, for marketing purposes, irresponsibly pushed the notion that quality wine is essentially birthed from the womb of nature fully formed without the sullying influence of man there is now a perception in the wine-consuming public that actually using the excellent winemaking techniques at our disposal that allow us make consistently great wine is somehow a horrible, dirty thing that can only bring ruin." --Kurt Niznik

"Humorous to see who falls into the hater and sycophant camp. I am neither, have know him since 1987 and have never understood the need to parse every statement he makes. Relax people." --Tom Ward 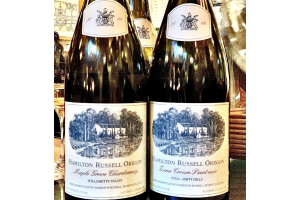