The collaborative spirit is much lauded in many fields – let’s all get together to build a barn/clean up these wetlands/organize a surprise party for Dad. At the same time, the cliché "no committee ever wrote a novel” stands as a reminder that too many cooks, well, tend to result in a broth of the lowest common denominator. And that’s often the view taken of wine cooperatives... but there are exceptions. In fact, one small corner of Italy is chock full of them: Alto Adige.

Prior to World War I, the area had been part of Austria, and the change in nationality (and later the Great Depression) was devastating for the region’s economy. Cooperatives helped small farmers find a home for their grapes. Now a dozen or so cooperatives make up 70% of the region’s production; most having begun a century or so ago, when the aforementioned series of economic crises left farmers struggling to find buyers for their grapes. 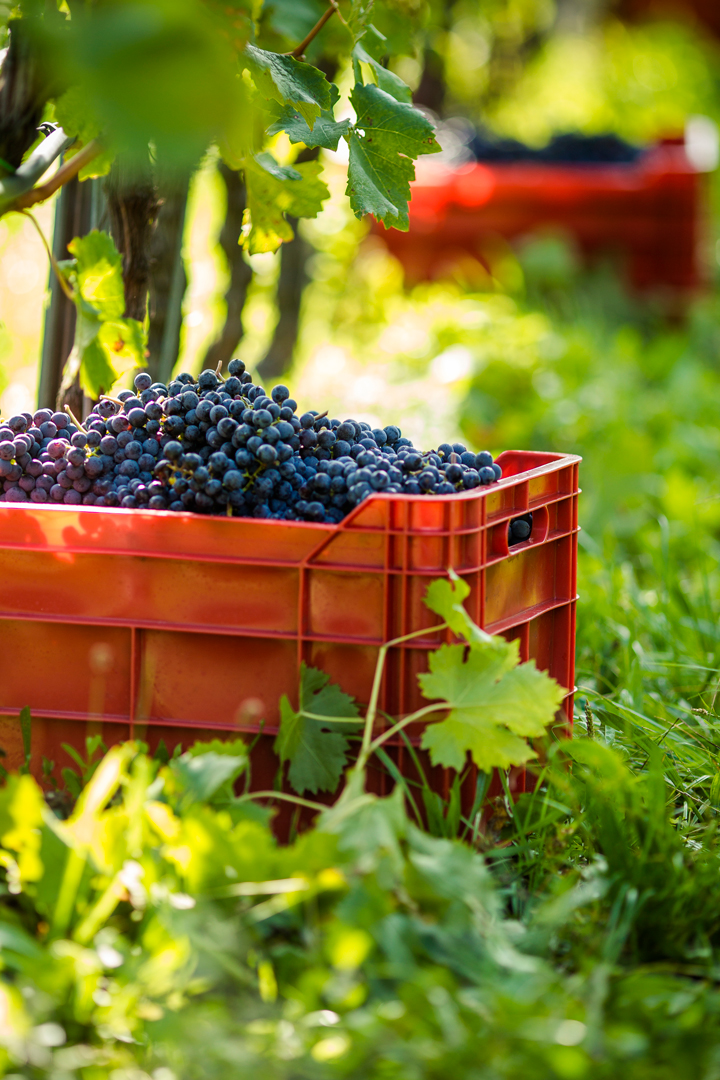 These farmers – many with just an acre or two of vines, and most lacking professional winemaking equipment to vinify the grapes on their own — bring their grapes to the co-op’s winery, which pays the grower and then makes and sells the wine. The farmers aren’t selling their grapes, though; they’re receiving their dividends for their contributions to the harvest. The growers co-own the cooperative. This is the key difference between them and a negoçiant, who buys grapes from farmers and then makes and sells the wine themselves.

In the 1980s, all that began to change for Alto Adige. The more observant realized that producing cheap bulk wine was much easier elsewhere in Italy; for example, Alto Adige’s vineyards are mostly hillsides (as the floor of the valley is devoted largely to apples) and don’t lend themselves to machine harvesting and other economies of scale they way more southerly Italian regions like the Veneto do. So if the future of bulk wine lay further south, Alto Adige would have to shoot for quality. “The system changed to paying on quality instead of on volume,” says Wolfgang Klotz, Marketing and Sales Director at Cantina Tramin. “Now yields [the amount of grapes harvested per acre] are something we don’t talk about.”

How is this quality enforced? For one thing, members at most Alto Adige cooperatives could no longer pick and choose. It used to be that many would save the best grapes for their own wines, and only sell their lesser grapes to the co-op. But in 1988, Cantina Bolzano started making changes. These days the winemaker and agronomist visit the vineyards during the growing season, look over the grapes as they arrive at harvest, and check them for their levels of sugar and acidity at the winery.

Terroir (if one feels okay using a French term to talk about Italian wines from a region where everybody speaks German) is important, too. At Cantina Tramin, “best vineyards get a premium, based on the age of vines and how they work the vines.” Eighty percent of their member vineyards go into their “Classic” series; only the remaining plots qualify for their “Cru," or single vineyard wines. Those vineyards are often harvested later, which puts them at risk for rot, damage from rain, or raisinating (which reduces volume). To protect the farmer from loss, the cooperative guarantees a minimum payment so the grower won’t feel pressured to harvest earlier, before optimum ripeness. 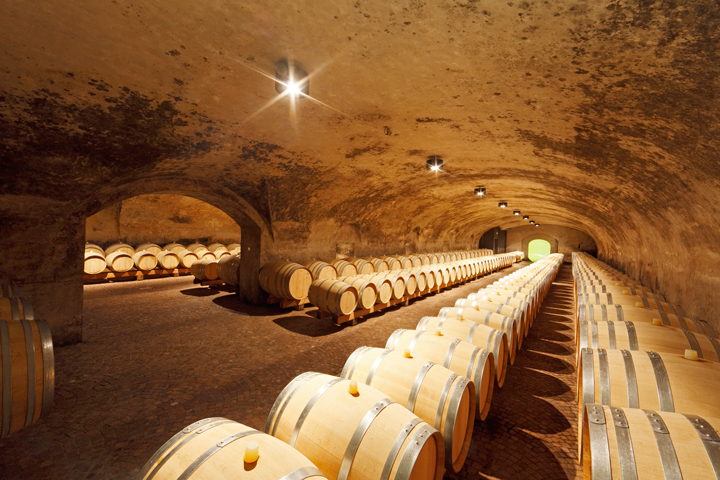 Not every grower was sure they wanted to change, though. Klotz says they had to start with a small group of member farmers and then expand from there. At Cantina Bolzano the winery organizes vineyard visits so farmers can see how others work the same grape varieties. Winemaker Klaus Sparer says it not only reassures members that the changes work, it even inspires them to think competitively – they start to take pride in their vines and want their grapes to be better than those of their peers. The winery also conducts tastings for their growers, who then get to taste their own wines alongside their competition from all around the world, so they can see what needs to be achieved in the market.

Both Cantina Bolzano and Cantina Tramin are associated with particular grape varieties, even though they make a wide range, and are named for the towns they’re based in. As it happens, the town of Tramin also lent its name to the grape Gewurztraminer, which does very well in Alto Adige, yielding a wine less opulent and heavy than most Alsace renditions. (It’s Alto Adige’s most popularity grape in the rest of Italy, but the locals actually favor Pinot Bianco!) The Bolzano area, on the other hand, is the warmest microclimate in Alto Adige (As a backpacking college student I made the mistake of heading there when a heatwave was making southern Italy unpleasant; it didn’t help.). That warmth makes it the best place for Lagrein, an indigenous variety, dark-fruited and dense, without being heavy.

Not every Alto Adige cooperative has such obvious “flagship” varieties, but since they tend to be based town-by-town, they offer a wonderful tour of the region: Cantina Valle Isarco, northeast from Bolzano where it’s cooler and the Riesling crosses Kerner, Sylvaner, and Müller Thurgau thrive; Cantinas Terlano and Andrian, in the other direction, where more sun exposure means more red wines, at least at the lower elevations, or the younger Cantina Colterenzio, founded in 1960 by 28 members and since grown to almost 300. As a region, Alto Adige’s numerous microclimates mean Cabernet, Chardonnay, and other “international” varieties of many sorts exist cheek-by-jowl alongside more Germanic varieties. What do they share in common? “There’s nowhere else in the world where the margin between grape prices and bottle price is so small,” says Klotz. 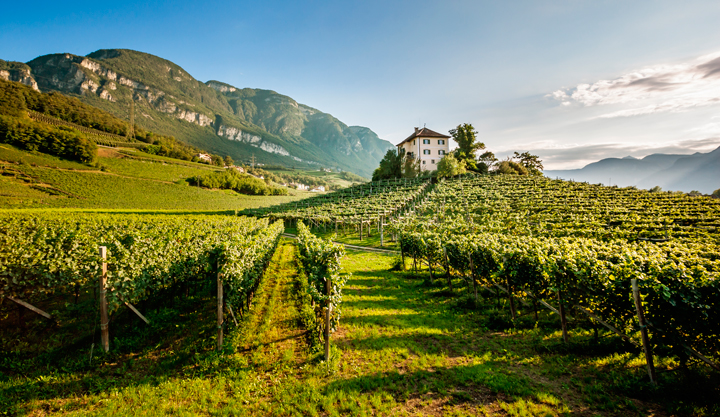 All images are courtesy of Alto Adige. 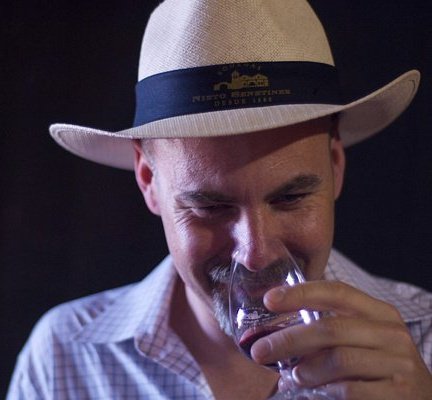