While Brunello di Montalcino may be the undisputed king of wines produced in the Montalcino area, one can find a notably similar, yet much less expensive, wine coming out of the exact same area. Enter Rosso di Montalcino. Unlike its older brother Brunello, Rosso di Montalcino is not burdened with the strict DOCG rules governing its production. But it still delivers that characteristic flavor of Montalcino terroir and the Sangiovese grape, without the wait or the high price. Uniquely, it is a separate Denominazione di Origine Controllata (DOC) within the greater Denominazione di Origine Controllata e Garantita (DOCG) of Brunello. Sound confusing? It should: It’s Italian legislature!

Here’s the skinny: While Brunello di Montalcino DOCG must be aged for a significant amount of time – at least five or six years – and must abide with a plethora of other meticulous regulations, think of the Rosso DOC as the rebellious kid sister to whom rules don’t apply. Like Brunello, Rosso wines must be 100 percent Sangiovese, but the maturity mandate is only one year of aging (with only six months in oak), yielding a fresher wine that can be enjoyed in its youth. It’s a win-win scenario for both producers and drinkers: Winemakers are able to take advantage of younger vines, and are also able to profit from the sale of Rosso while their Brunello sits aging. They can also release a sub-par Brunello vintage as Rosso to recoup some of their losses. Meanwhile, drinkers are afforded a still-delicious option at typically a half of the price as Brunello.

While lovers of fine Brunello di Montalcino would argue that these “Baby Brunello” wines lack the character, depth and longevity of the real deal, few can argue with their approachable deliciousness and overall value. 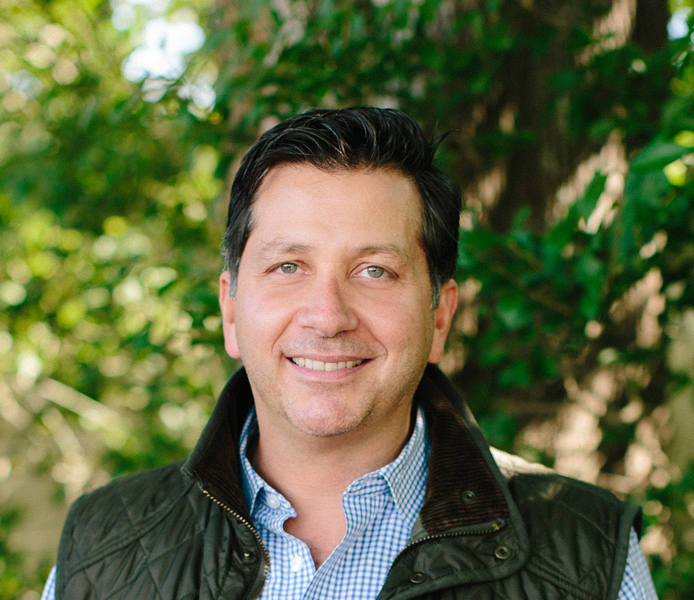