Chianti, More Than The Silence of the Lambs 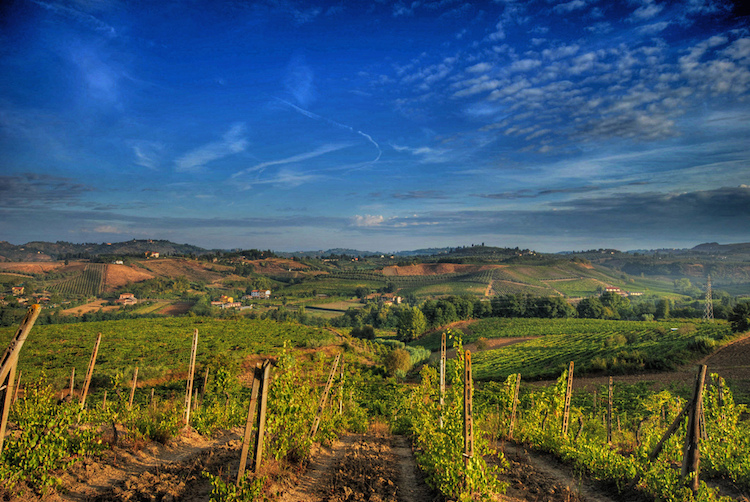 A census taker can be a chirping cricket on the wall, humming with question after question, but not a cricket that people usually want to smash. Unless, of course, that person’s name is Hannibal Lecter in the world of The Silence of the Lambs. A census taker once tried to test me,” Lecter responded to FBI agent Clarice Starling’s questions. “I ate his liver with some fava beans and a nice Chianti.” The home of fine Chiantis that Lecter references is more than 4,000 miles from his place of internment at a Baltimore mental hospital. Chianti is produced in central Italy's Tuscany region. 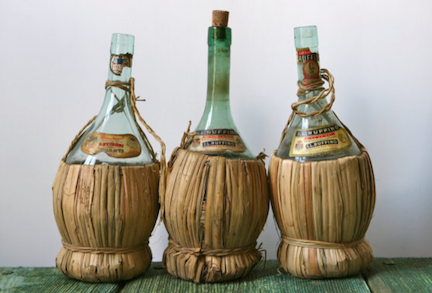 The wine, which used to be bottled in rotund, straw-covered bottles called fiasco, received DOC title in 1967. In 1984, Chianti was given the highest level of Italian wine classification, DOCG. The Chianti zone includes the provinces of Prato, Florence, Arezzo, Pistoia, Pisa and Siena, and produces the most wine out of the Italian DOCs at more than 26 million gallons a year.

As Eric Asimov wrote in 2008, Chianti has stepped “out of its straw skirt.” The fiasco skirts, which fit the pear-shaped bottles more like tight bell­-bottom pants from the 1970s than straw skirts, have been cast aside in the move toward a Bordeaux-style bottle. Blends containing white grapes such as Trebbiano and Malvasia have also been left behind, having been banned in Chianti Classico since 2006.

The most commonly misunderstood delineation when it come to Chianti is the difference between Chianti and Chianti Classico. Chianti Classico is the original growing zone, which separated from the Chianti denomination in 1996 and has more stringent regulations.

Today, Chianti must be at least 70% Sangiovese for DOC classification, at least 80% for Chianti Classico DOCG classification, and aged for a minimum of four months. These requirements give Chianti a characteristic black cherry, herb and spice flavor profile. Chianti is also dripping with acidity, which gives the wine specific food pairings. Italians primarily drink wine with food, and when in Rome, or the Chianti region in this case, do as they do.

Chianti’s acidity cuts through salty flavors with the ease of an airplane through the clouds. Italian hard cheeses such as Parmigiano Reggiano and charcuterie are salty enough to keep up with a nice Chianti. Hearty meats such as beef and lamb are able Chianti partners as well.

Don’t let the bad taste of a Hannibal Lecter quote hang in the mouth when Chianti is poured into the glass. After all, the book version of The Silence of the Lambs states that Lecter drank Amarone rather than Chianti.

For more on Chianti and Hannibal Lecter, check out the Grape Collective interview with Count Sebastiano Capponi of Villa Calcinaia.