Frost Fighters: The Helicopters That Protect The Vines 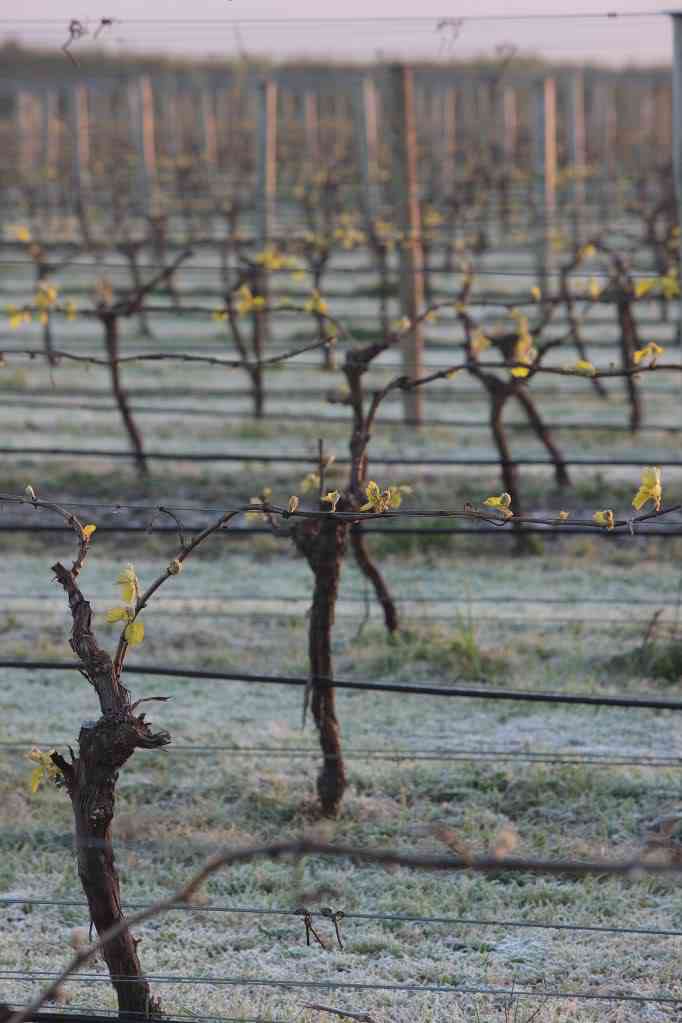 The environment has always been important to wine. Really important. But with climate change and the increasingly obvious affects it has on viticulture, it's becoming even more so. And not only "important" in the way of necessity, but important in that we pay attention to what's going on and do our darnedest to address this mess.

And it is not only the hot that's worrisome. The cold — specifically the frost — is causing massive headaches for winemakers as well, the struggle most recently documented by Texas Wine and Trail Magazine. Yep, even the Lone Star State in the assumedly (at least) warm south is attempting to lift the blanket of frost killing their crops.

Anyway, Heliops, a forum for helicopter enthusiasts, recently published an article titled "Frost Fighters" that went into detail about these frost-fighting helicopters. How do they fight the frost? Well, quite frankly, it's rather simple: they push warm air back down onto the crops. Remember how your elementary school science teacher taught you that warm air rises? With blades rotating at umpteen miles per hour, they're saying screw you to science and keeping the plants toasty.

The daily activity of these frost fighters is actually quite interesting:

"Starting around 4 p.m. on any given evening when a frost is forecast, the helicopters start arriving at Omaka for fuel, and pilots meet with vineyard owners and managers. Once refuelled, the helicopters head to the vineyards for a look around the area of operation before landing at the vineyard for a top-off of fuel if it’s provided on site. Then it’s time to wait and see what develops.

Helicopters are normally the last option for fighting frost because of their sometimes-high operating costs. The return on using helicopters to fight frost, however, is that thousands of tonnes of grapes have been saved. And even if the frost doesn’t occur, helicopters are sometimes the best insurance policy a winery can have when the frost approaches. 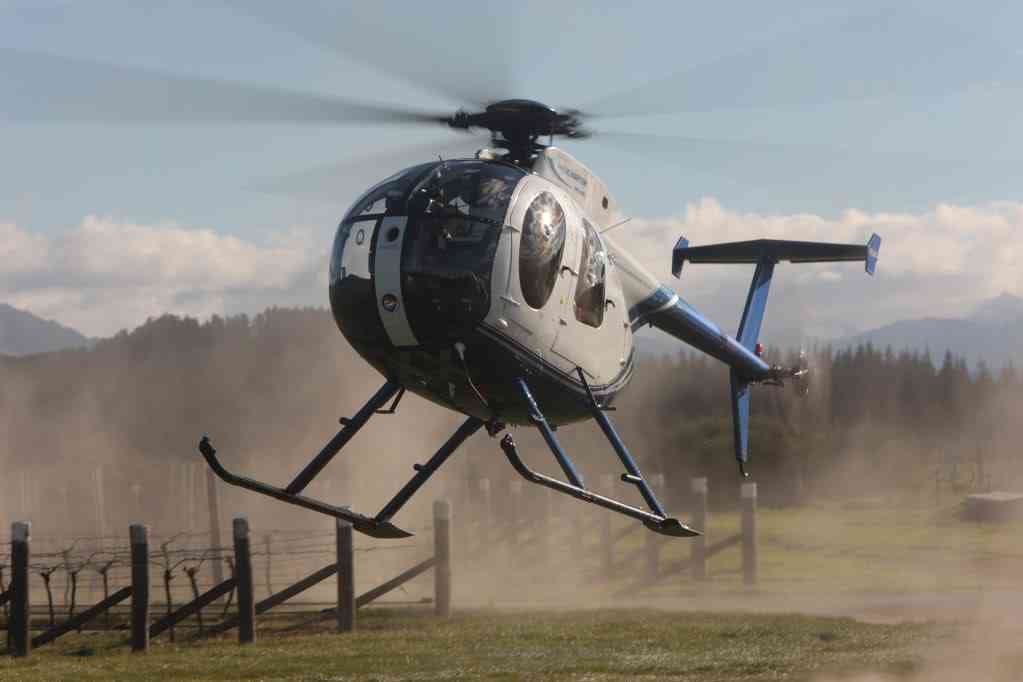 The sheer power of those blades... 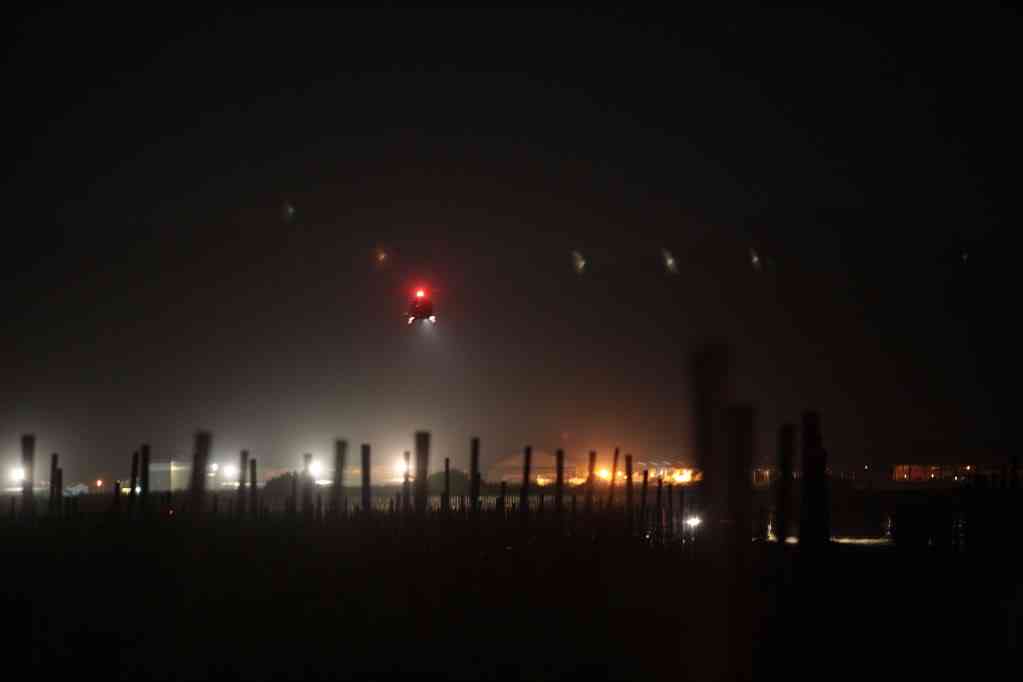 ...ensure that the vines are attended to even on the coldest of nights. Looks almost like a police search! 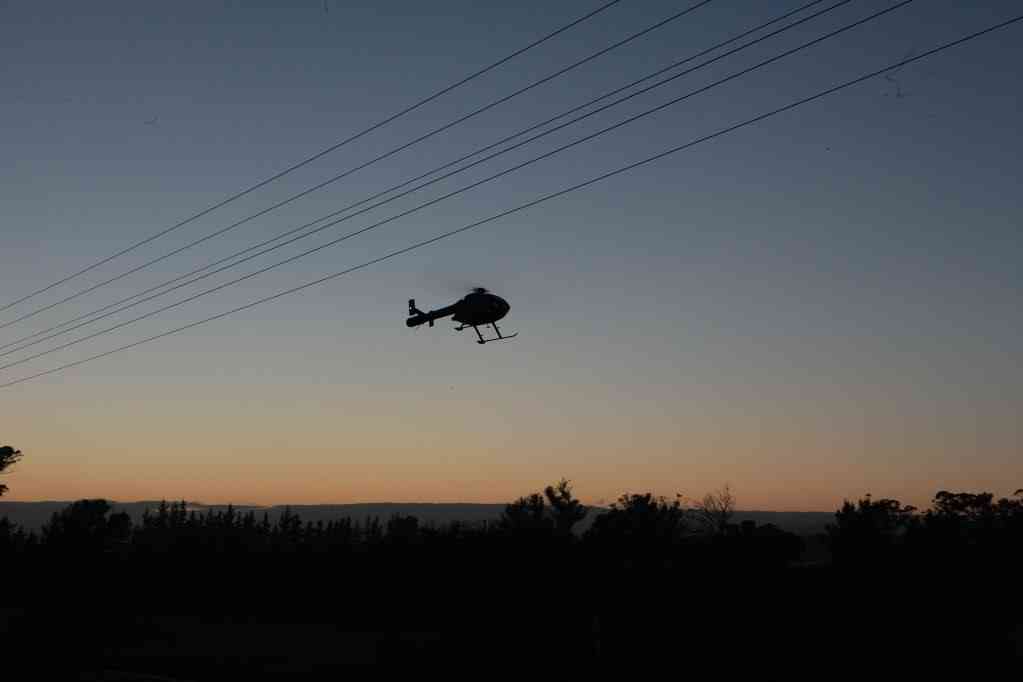 These heroes don't ride off into the sunset, but work until the sunrise!

All photos are courtesy of Heliops, so e sure to head over to the site for the entire story. There is a lot of really interesting information to be read.