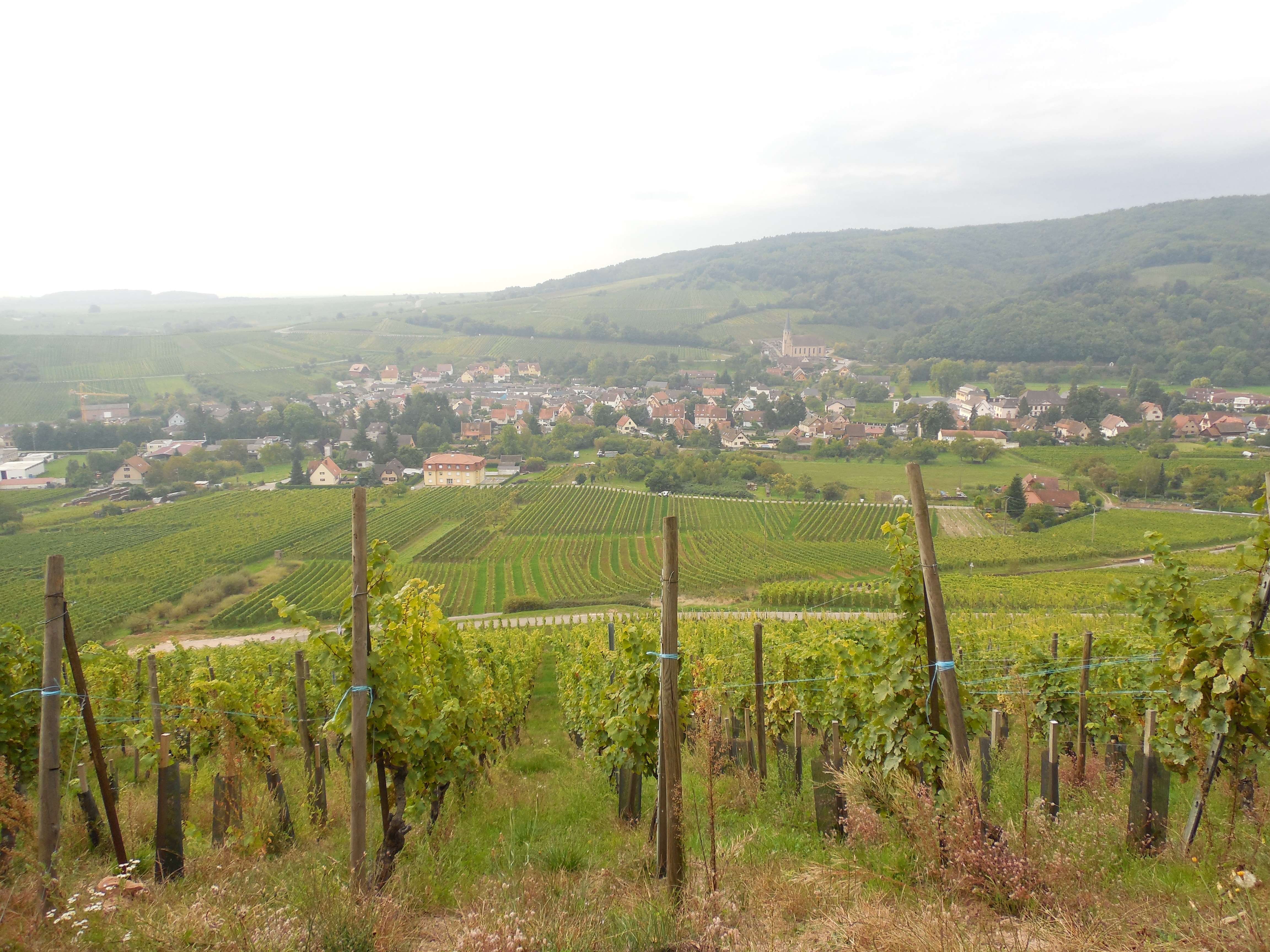 Nobody really understands you, do they? All the attention goes to the so-called “noble” grapes of Alsace: darling little Riesling (that perennial sommelier favorite); rich and glamorous Pinot Gris; Gewurztraminer, with its seductive, exotic flair. And yet, Sylvaner, you’ve been there all the while, widely planted yet somehow unappreciated: the region’s true underdog grape.

Not only have you been ignored, but also denied. For years, regional wine laws prohibited you from being eligible for the coveted “Grand Cru” designation, even while Riesling, Gewurztraminer and Pinot Gris grown in the very same vineyard could carry the title. It seemed so unfair! Why was this privilege so unceremoniously denied to you?

Well, you’ve found your knight in shining armor, haven’t you, Sylvaner? Winemaker Albert Seltz has gone to bat for you, recognizing your true potential, particularly the way you express yourself in the storied Zotzenberg vineyard in the tiny village of Mittelbergheim: how, when properly tended and carefully crafted, you blossom into a lush, deeply textured expression of this exalted terroir.

He helped to wage a lengthy legal battle, which, in the year 2005, culminated in a triumphant victory: the creation of a Grand Cru “Zotzenberg” Sylvaner, the only example of you in all of Alsace to bear that proud designation.

But you never inclined towards ostentation, did you, Sylvaner? You just kept on doing what you do best. And it shows. Even your most basic incarnations, when delivered at the hands of a winemaker who truly understands you, have the capacity to surprise and delight. Take the 2010 Albert Seltz Sylvaner de Mittelbergheim, for instance, which embodies all there is to love about you. The ripe, plumb-like fruit. The ripple of limestone minerality. The textural density that still manages to communicate freshness.

Here’s looking at you, Sylvaner. Take off your glasses. Unclasp your hair. It’s time for your close-up. You’ve been ready all along. 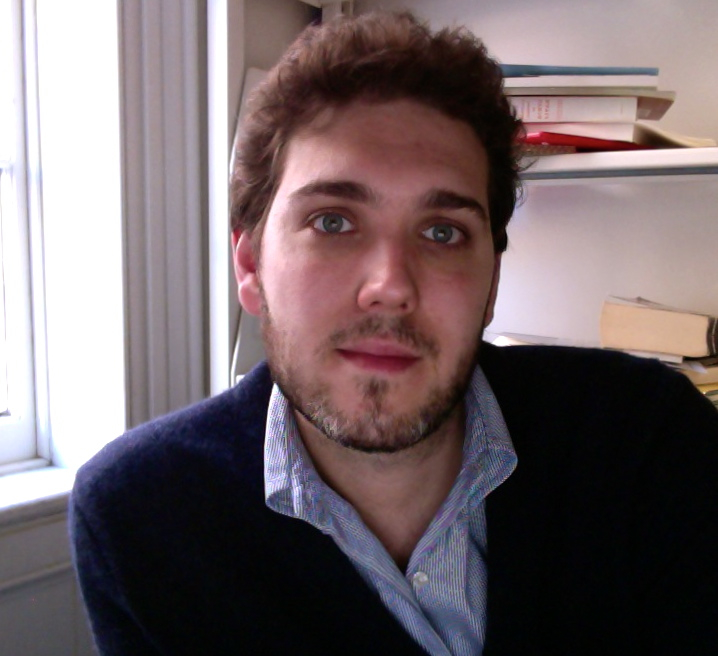