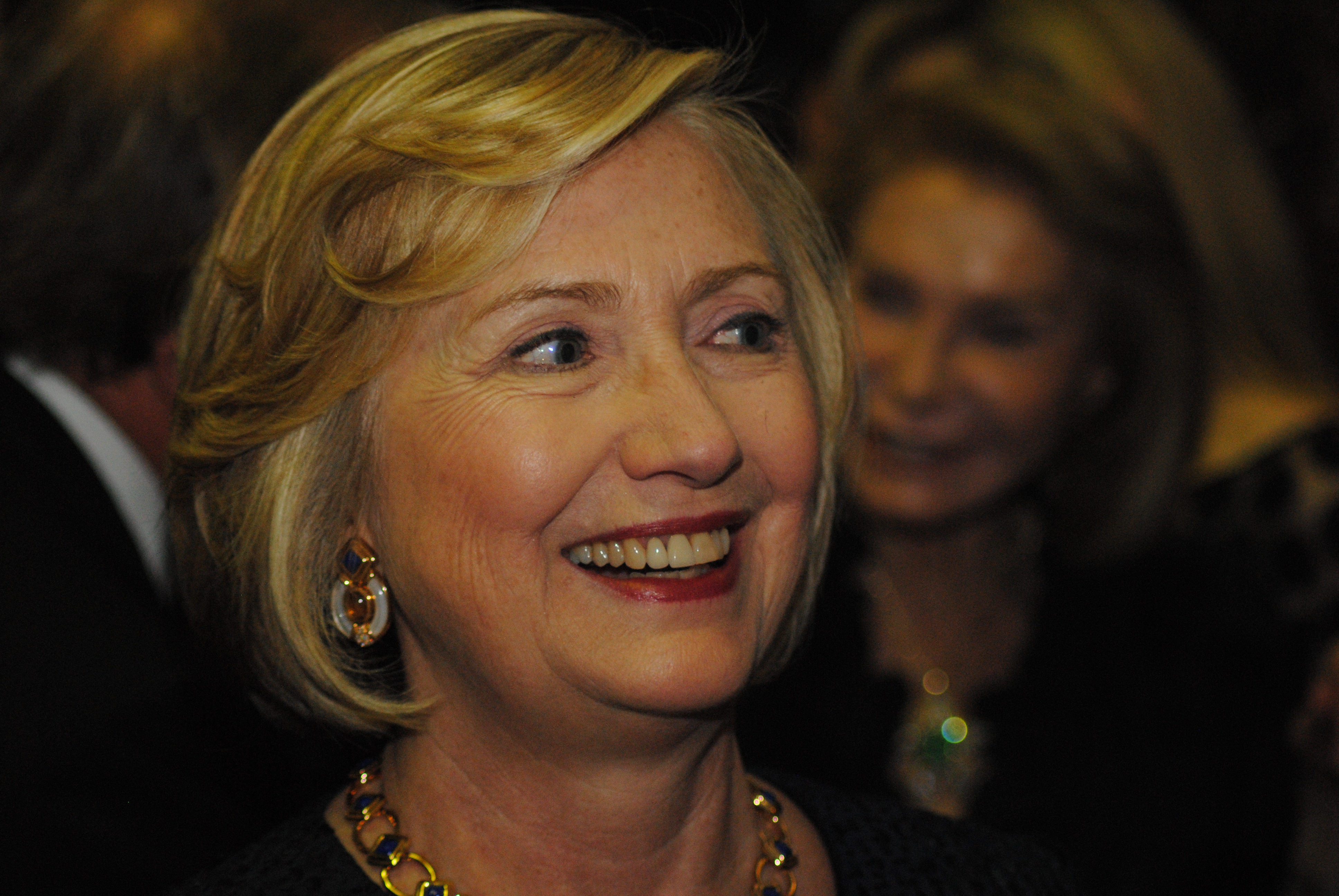 What can Hillary Clinton not do? First that whole hip-to-the-millenials thing, now an unintentional co-founder of wine ice cream. And she ran around the world like a madman making sure the United States was represent in every possible corner of the Earth. Yep, there was that. Well good on her!

Anyway, according to a feature on Syracuse.com, the former Secretary of State and perennial candidate for woman of the year — or human of the year, for that matter — had a lot to do with the tasty pairing of everyone's favorite vices in booze and sweets. Then-U.S. Sen. Hillary Clinton put New York's grape growers next to the state's ice cream advocates at a showcase of farm products in the nation's capital. People began mixing the samples and eureka! Roxaina Hurlburt and her niece, Ruth Mignerey, owners of Mercer's Dairy in Boonville, saw it as a huge opportunity and the rest is a truly tipsy history. Now they are the only commercial purveyors of the dessert.

"We could have spent all day trying to think of what's a way of connecting Mercer's with new markets, but people were doing that," Clinton told the online newspaper. "It was spontaneous."

She later went on to say, "The first time I ate Mercer's ice cream, I thought I'd died and gone to heaven — it was so good."

The best part of this? Hurlburt and Mignerey are Republicans! How about that as a testament to the bipartisan goodness of a nice bowl of ice cream or glass of wine. New lunch menus for the Capital, perhaps?

This has been a big week for wine, with that debacle down in Louisiana starting off a weekend that ended with a historic look back on the boozy treat. But we suppose ice cream news is good news and good news is better than bad news!