One of Burgundy's Grand Cru vineyards, Clos de Vougeot is a little over 50 hectares of Pinot Noir shared by 70 to 80 owners. You'd think all of these different personalities working within the confines of a (five-centuries-old) walled space would make for some chaos, no? I haven't seen a soap opera called As Clos de Vougeot Turns, but when it comes to personality in the bottle, you'll find a wide range of expressive results from this vineyard. 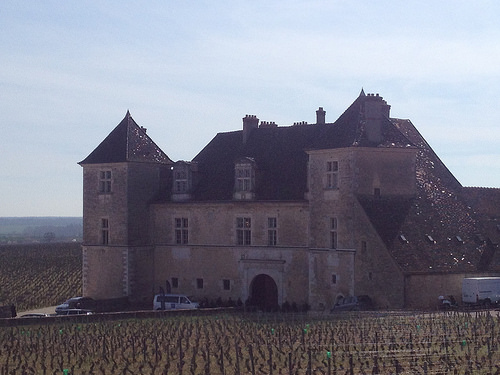 Continuing my sponsored media trip to attend Les Grands Jours de Bourgogne, I descended (lightly) upon the Château du Clos de Vougeot to taste Pinot Noir from the 2000s, 1990s, and 1980s. What was surprising and instructive was trying diffferent producers' Clos de Vougeot from identical vintages. Though all pulling fruit from the same vineyard, the wines were all quite different in the glass. This is where style of the winemaker and location of vines within Clos de Vougeot comes into play. 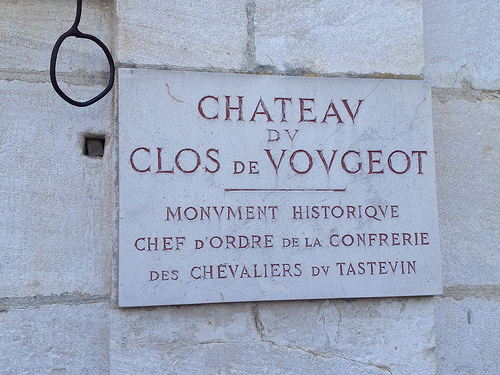 I'll admit to sometimes assuming a wine is going to register as old on the palate because of its vintage, but tasting always belies preconceived notions—like discovering a 1999 Clos de Vougeot that had the tannins of a youthful wine, or a bottle from 1987 that displayed remarkable freshness for closing-in on its 30th birthday.

Nothing like equal parts surprise and history poured into a glass. It's an allure captivatingly expressed in wine, and one that has very few equals to Pinot Noir in Burgundy. 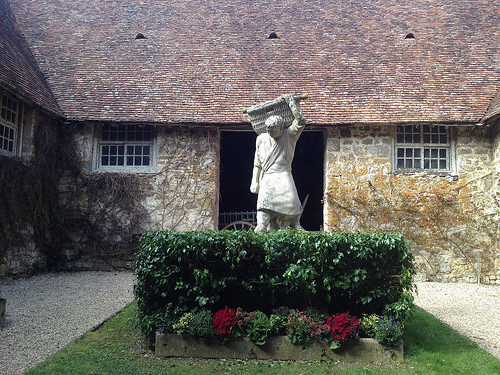 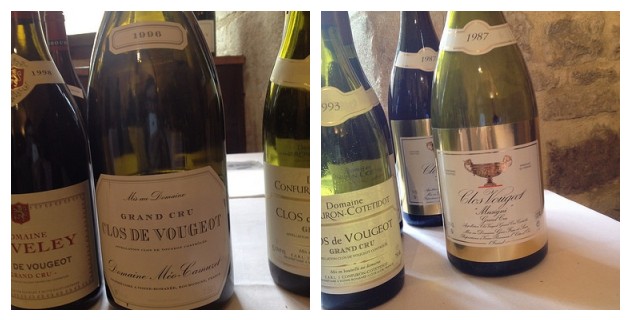 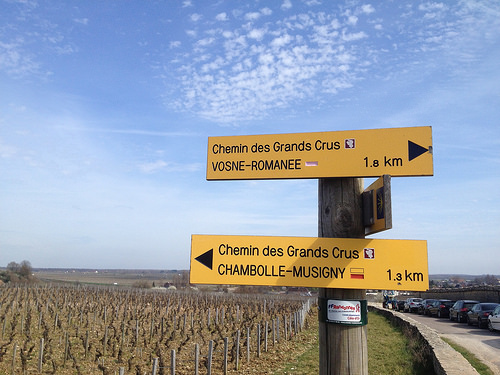 Kicked out from his arts degree program, Tim Shand found inspiration in the glass and pivoted to...