How Does an Opera Singer Become a Sommelier? 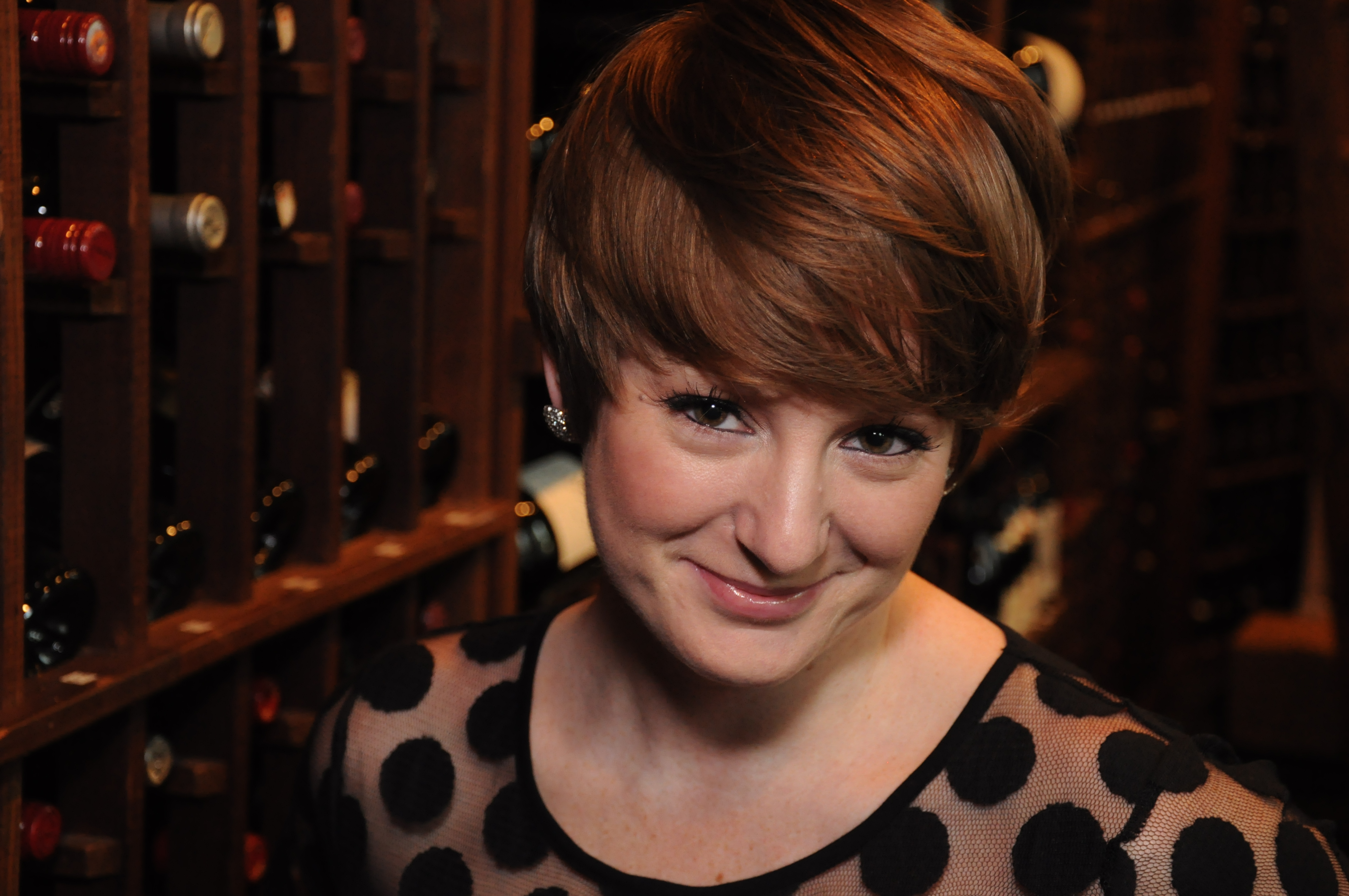 Does the world of opera naturally lend itself to producing sommeliers? Certainly numerous people with creative backgrounds have come to not only love wine, but to make it their life's vocation. Jessica Certo, Sommelier at Del Frisco’s Double Eagle Steak House in New York, shared her story during a recent chat over the phone. Here are some highlights:

If she had an "aha" wine moment that led her on the sommelier path: "Absoultely. As an opera singer here in New York you work as a waitress or a server as your day job to support your opera habit. I was working at Del Frisco's as a server and one of the sommeliers on staff sold Table 31 a Marcassin Blue Slide Pinot Noir, vintage 2004, and the bottle itself on the table wasn't significant until the end of the meal. When I took the bottle off the table there was a little wine left, and the gentleman (who was dining by himself, this was like six years ago) had offered a taste to the sommelier who, in turn, offered to taste me on it. I smelled the bottle and it smelled like...wild strawberry compote. It smelled better than anything I had smelled in a long time."

Regarding if being an opera singer helped her as a sommelier: "Of course. The language. Being an opera singer you have to be able to read and pronounce French, German, Italian....Transcibing that over to pronouncing [wine] names in French or names in German [has been helpful]. One of the big villages in the Mosel is Ürziger Würzgarten, which has like 35 letters and is daunting to anybody looking at it. There's so many consonants and dots over vowels, there's slashes over e's in French. And I'm familiar with a lot of those rules because I had to sing them. I had to know the words that I was singing, I had to know what they meant."

On what Wall Street power brokers, who frequent her restaurant, like to drink: "We are overwhelmingly new world focused. I feel like our wine list is really balanced, we have almost 2,000 selections, which is a lot. But I think over 600 of those selections are Caliornia Cabernet. That is definitely our focus. [But] we have great Bordeaux and great Burgundy and great Rhone Valley producers and Super Tuscans and the things that matter from the major regions of the world."

Pairing opera with wine: "It depends on what you're drinking. If you're drinking a big, bangin' Bordeaux, or a Cab, or something full-bodied, you have to listen to Puccini or Verde....They wrote the lyric melodies that kind of make the hair on the back of your neck stand up and your heart beat a little faster. If you're listening to something sparkling like Mozart, Donizetti, with fast, high, precision singing, I would probably want to drink something more like Riesling or Chablis. Something with a little bit more liveliness to it."

Turn on the stereo and break out the corkscrew for these wines that you can pair with Jessica's opera selections.

Jameson Fink has been working in the wine industry and blogging about wine since 2004. Saveur Magazine nominated his site, jamesonfink.com, for a 2013 Best Food Blog Award in the Wine/Beer Category. He is a tireless advocate for year-round rosé consumption and enjoys a glass of Champagne alongside a bowl of popcorn.