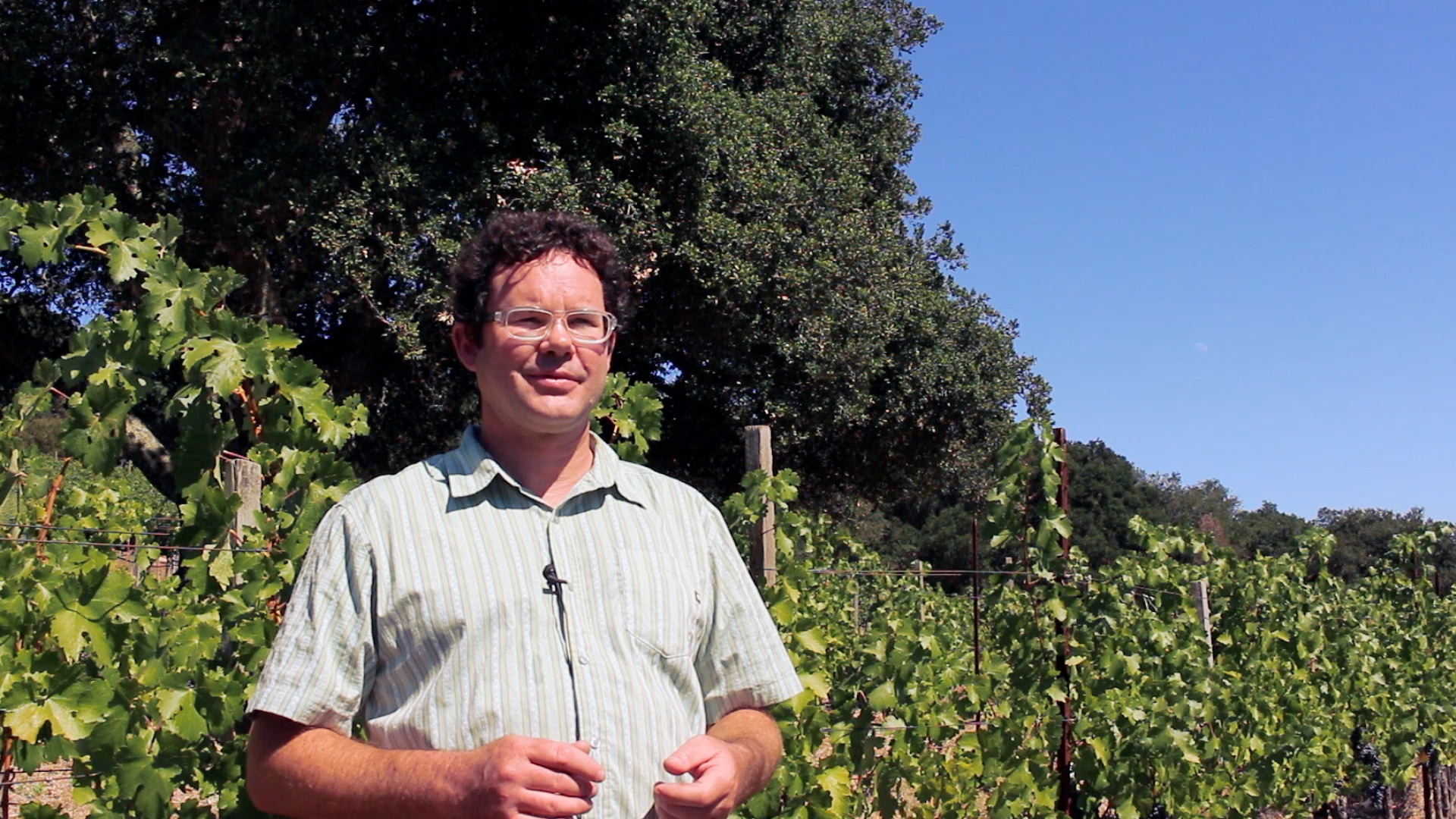 Chris grew up running through vineyards—his father, Henri, founded White Rock in 1971—but it wasn’t until he began brewing beer in college that Chris became interested in fermentation. He now works closely with his brother, Michael, who manages the estate’s 36 acres of vines—all five Bordeaux varieties plus Chardonnay—and with his father, who’s still intimately involved with day-to-day operations. Chris believes the white volcanic tufa of his soil makes for a unique expression of Cabernet Sauvignon, and he looks back to his family’s roots in France as a guide for his winemaking philosophy. “One of the most important things I learned in France is the concept of balance in wine; making wines that are complex, intense but also refreshing, he says. That is something we often lose sight of in California.” 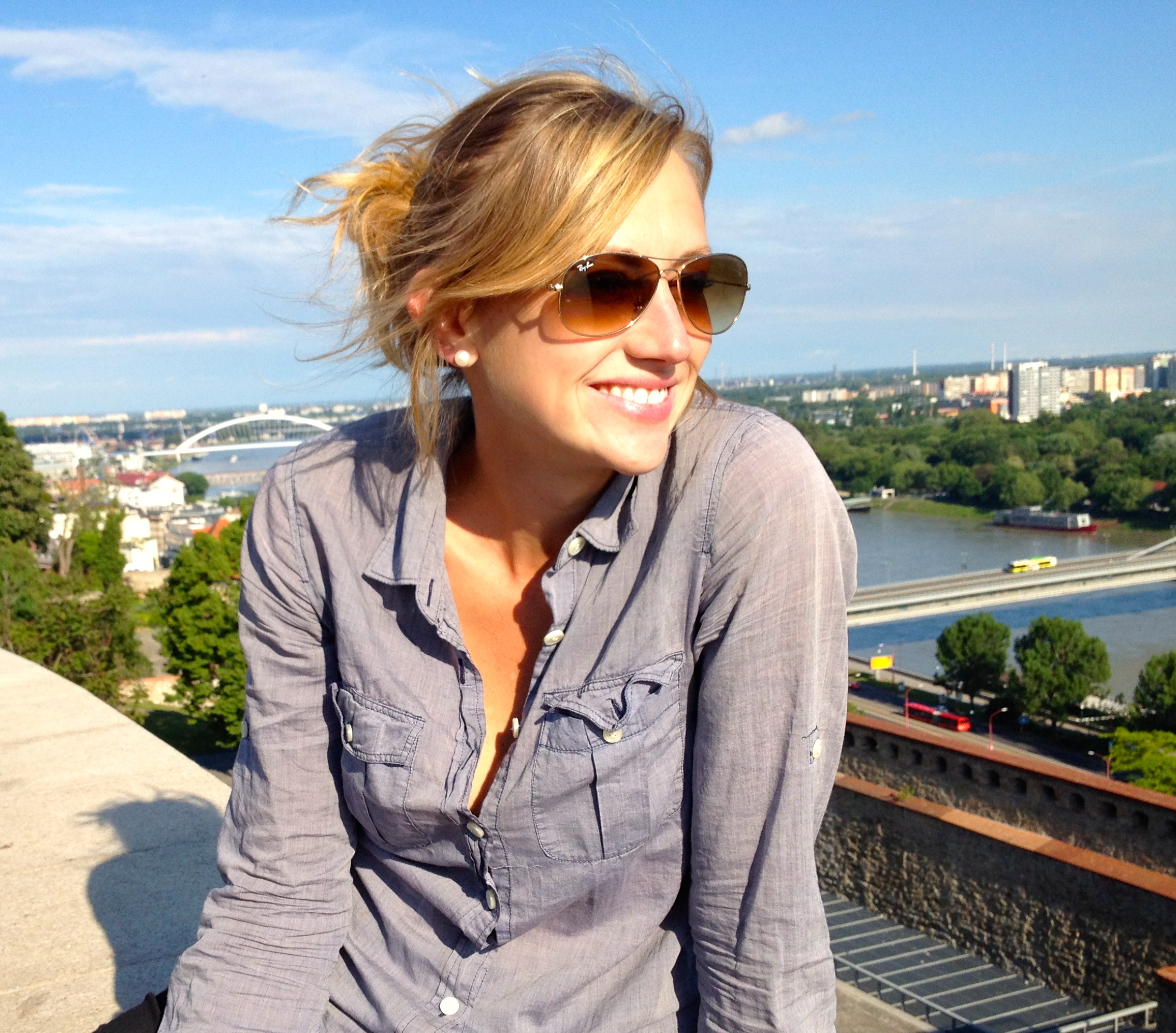 Courtney Humiston is a professional writer who moved from New York City to Napa Valley in 2010 to nurture a burgeoning passion for wine. A graduate of the Culinary Institute of America at Greystone and a Certified Sommelier, she has spent time in vineyards and wineries and cellars around the...