On Mendoza, Cancer, and Evita Perón - "I have more strength than I appear to have." 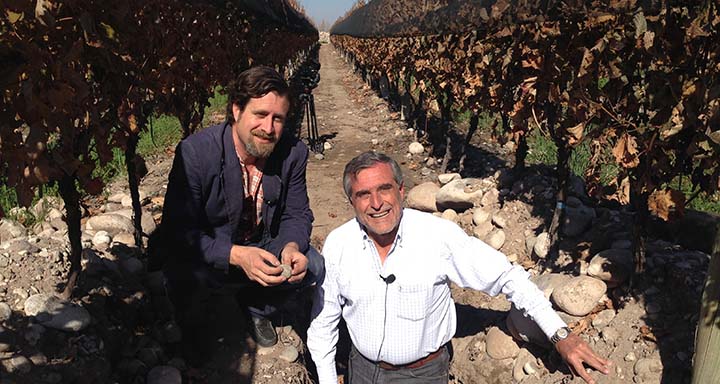 It was a trip from hell.

The problems started as soon as I landed in South America. First, the Chilean airline LAN temporarily lost my luggage, which caused me and my videographer Alfonso to miss the scheduled morning bus from Santiago to Mendoza. We rebooked to a night bus, but when we finally arrived at the hotel, tired beyond belief, they didn’t have our reservation. Later, the car rental company didn't have our preordered rental available, leaving us with a car that lacked GPS—and that proved the beginning of a slew of car-related problems which included being pulled over for not having our headlights on...during the day. Each subsequent day presented one misadventure after another.

Getting lost seemed very easy, like it was expected of us, and we were routinely an hour or two late to every appointment. Thankfully, that was only slightly late in Argentina.

And it got even worse—I caught a stomach bug that laid me out for two days. But what felt like the Grape Collective's worst turn yet proved to be my saving grace.

Conversations with Winemakers: Mendoza, our most recent book, started out the same as our three books prior. We set out to spend a week in the famed South American region, interviewing winemakers, hoping to hear the stories that once built the bodegas that now flourish in the foothills of the Andes. But the trip soon took an unexpected turn towards something so much more.

I was born in Argentina but had not been back since I left the country at the age of one. And growing up, I never felt any sentimentality towards my place of birth. When England, where I spent part of my youth, played Argentina in the World Cup, I supported England and cursed the Hand of God. 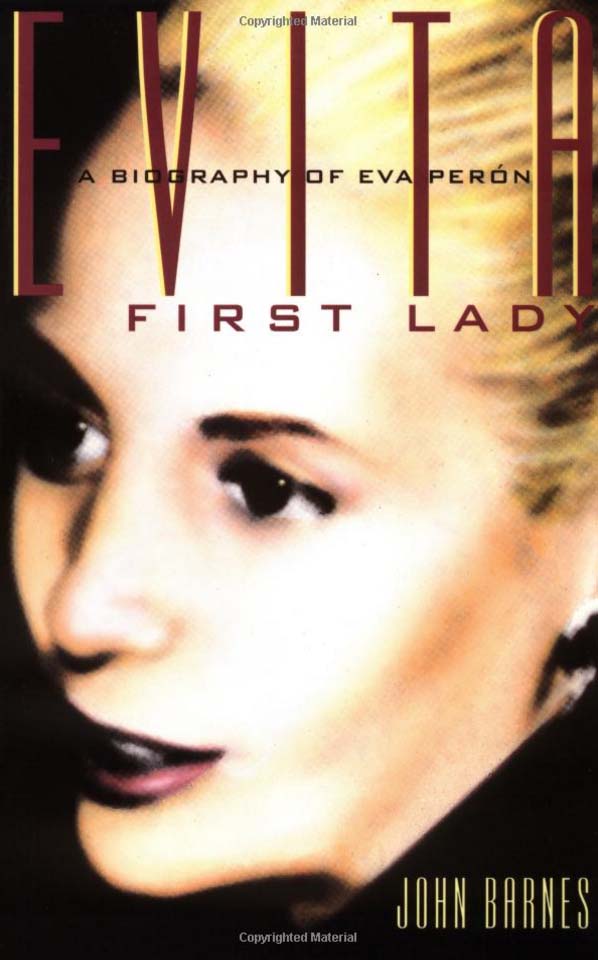 My only real connection to Argentina was limited. There was my father’s favorite, too often repeated, joke when I was a small child that if I didn’t behave he was going to send me back to Argentina where I would have to do my military service. But those memories aside, the country was a distant stamp on my baby passport, currently tucked away in a dusty box stored somewhere in my attic. (My father, though, had a stronger connection—he was one of the first people to pen a biography about Evita Perón. Evita First Lady was lucky to come out at around the same time as the Andrew Lloyd Webber musical; it was a modest hit and the only book my father ever wrote.)

I didn’t have any expectations for the trip. So when everything that could go wrong went wrong, it was as if Argentina was saying, "Hey there. What's it been? 43 years? Pay attention—this ain’t going to be easy."

After returning to the States, my stomach bug didn’t go away. A couple of months in, I went to see my doctor. He recommended a colonoscopy. Initially, I held off. A colonoscopy was a sign of something serious. So I procrastinated. I sat on it.

When I finally had the test, the results told me the terrifying truth I had so adamantly avoided—I had colon cancer. (Ironically, the day I found out the diagnosis, I was scheduled to interview an Argentine winemaker in New York, one whom I had missed during the trip.) The cancer was unrelated to the stomach complaint; that was due to a bacterial infection, treatable with antibiotics. However, had I not had the stomach infection, the cancer might have continued growing undetected, perhaps until it was too late. No one in my family has had colon cancer and at the age of 44, I was six years away from the recommended age for a colonoscopy.

In many ways, this trip to Argentina (and its many hiccups) saved my life.

Conversations with Winemakers: Mendoza, Argentina includes the sort of complex and inspiring stories that made me want to start a media company based upon the subject of wine. Although the region's Malbec has become very popular internationally, there are still those who turn their nose up at it in the same way a sophisticated film critic might dislike the latest Steven Spielberg movie—it’s a little too popular. And yet Argentine Malbec has evolved into much more than the $12 value wine you find in the supermarket—it is a compelling full-bodied glass with a complicated history of fascinating characters.

The central character in Mendoza is Nicolás Catena, who with his family winery (and the help of a lot of smart people, like the American wine consultant and winemaker Paul Hobbs) pushed Malbec onto the international stage in a dramatic way. We tell his story through the interviews with Paul Hobbs and Catena winemaker Ernesto Bajda.

Then there is Gerardo Michelini, one of my favorites. Michelini was a banker in Mallorca who quit and started a winery with his two brothers and their families in the middle of nowhere. It has that crazy entrepreneur dreamer story quality about it—sort of like Bugsy Siegel creating Las Vegas, Fitzcarraldo building his opera house in the middle of the Amazon, the Jamaican bobsledders, or Warren Winiarski. But the dream realized and Gualtallary in the Uco Valley, where they built their winery, is the hot, hot area. The wines that they make in Gualtallary are different from the big, high alcohol Malbecs that most people recall when they think Malbec. Lean, long, and packed with intense but restrained flavor; balanced, to borrow an overused wine world word. 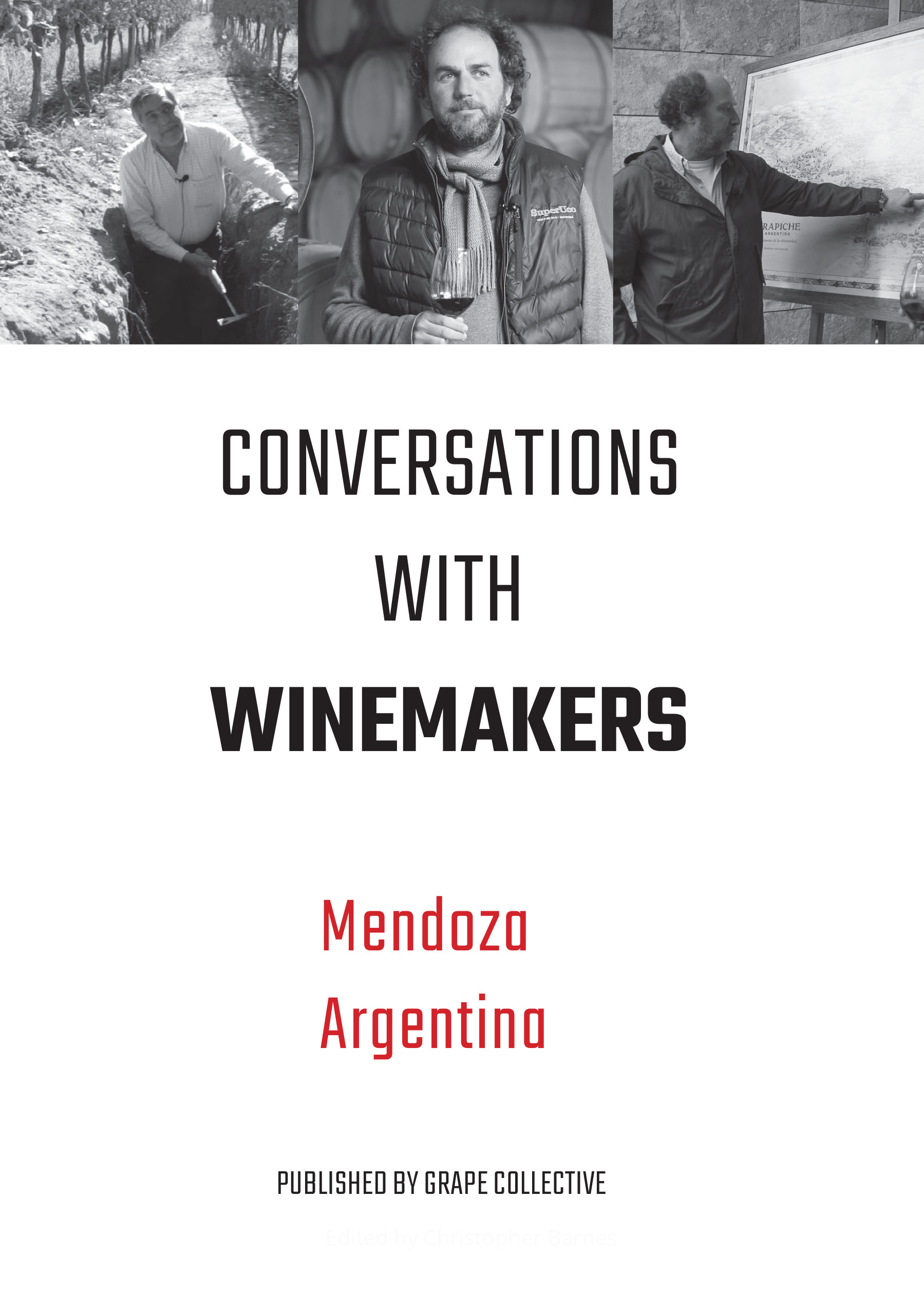 José-Alberto Zuccardi is another pioneer story. His story is unique in that it is a story of reinvention. His family created a great business selling value-priced Malbec internationally. It would have been easy for the family to just sit back and continue cashing the checks, but instead they have become a big part of Mendoza’s push towards quality. The Zuccardis have made a big investment in a new winery in the Uco Valley and are using sophisticated soil sampling techniques combined with non-interventionist winemaking to make unique terroir driven wines. 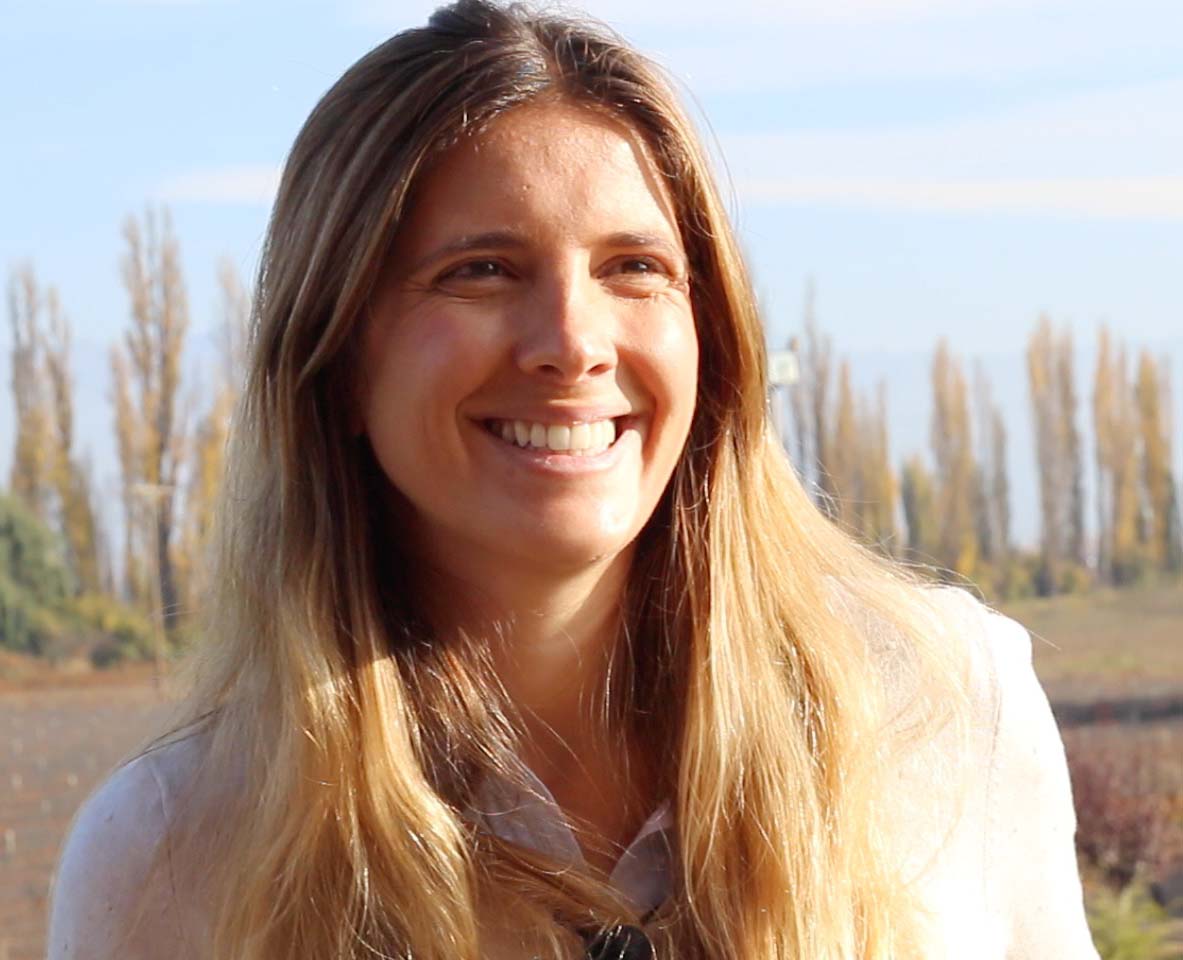 And I cannot ignore Susana Balbo. She was the first female winemaker in Mendoza, and yet her breaking down of gender barriers is only part of what makes her impressive. Balbo gave up important winemaking jobs to start her own winery which failed. Instead of taking the easy route and getting a job after her first failure, she took on risk again and built her second company which found great success. Her Dominio del Plata winery in Mendoza is behind the popular wine brands Crios, Ben Marco and Susana Balbo wines. We spoke to her daughter Ana Balbo (photo right), who is now running the company alongside her brother and mother.

People in the wine world often speak of terroir. In most cases the meaning of terroir focuses around the climate, soil, and plant material that go into making a wine. But people are also a key part of terroir. The connection of a person to a place does have a mystical relationship that is present in great wine. Argentina is not the easy tourist destination like a Napa Valley, but it has a rugged charm, passionate people, and increasingly interesting wine. It has certainly left its mark on me. 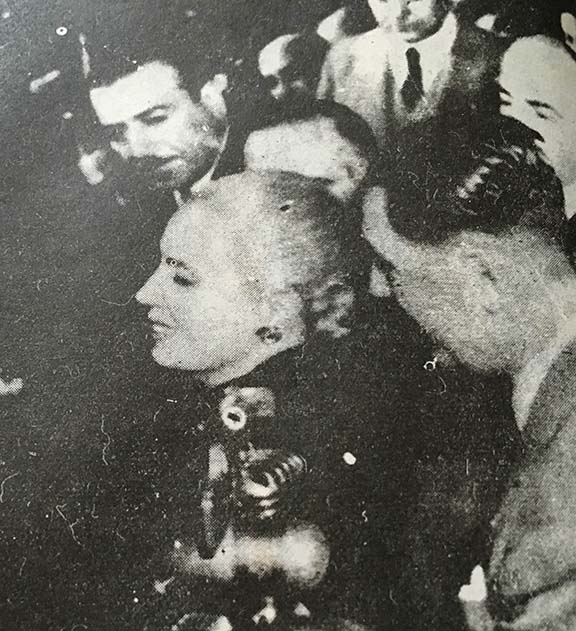 “During her lifetime, at the height of her career in the late 1940s, Maria Eva Duarte de Perón was one of the most loved and hated, powerful and capricious women in Argentina and the world.”  - John Barnes, Evita First Lady

Reflecting on this past year, I can’t help but think about Argentina and the strange place it has in my life. Evita Perón had always been a book on a shelf, or a rehearsed story, one that my father would trot out whenever we had a new guest for dinner. Evita started out as Maria Eva Duarte, born illegitimate, and one of seven children brought up in extreme poverty in a small rural town on the Argentine Pampas. She became Eva Perón, the most polarizing, powerful woman in Argentina who fought for the rights of the poor all the while amassing a huge personal fortune. She foreshadowed Margaret Thatcher, Angela Merkel and Hillary Clinton as a major female political figure. But when she considered running for vice president of Argentina, she was diagnosed with the cervical cancer that eventually ended her life at the age of 33.

All in all, I feel very lucky. My tumor was removed by a terrific team at Sloan Kettering in New York and I am halfway through the subsequent treatment.

As a result of this whole ordeal, I live my life trying to enjoy every day. Grape Collective, in turn, has had to be restructured to accommodate my reduced schedule. While we are still developing ambitious expansion projects, they will now evolve at a slower pace than originally planned. The main project we have been developing is a unique interactive experience combining wine media and retail in physical spaces—but more on that at a later date.

For now, my six-year-old girl, Clara Maxine, will get a lot more of my attention.

Purchase the paperback version of Conversations with Winemakers: Mendoza, Argentina on Amazon for $19.99 or the Kindle book for $5.99.