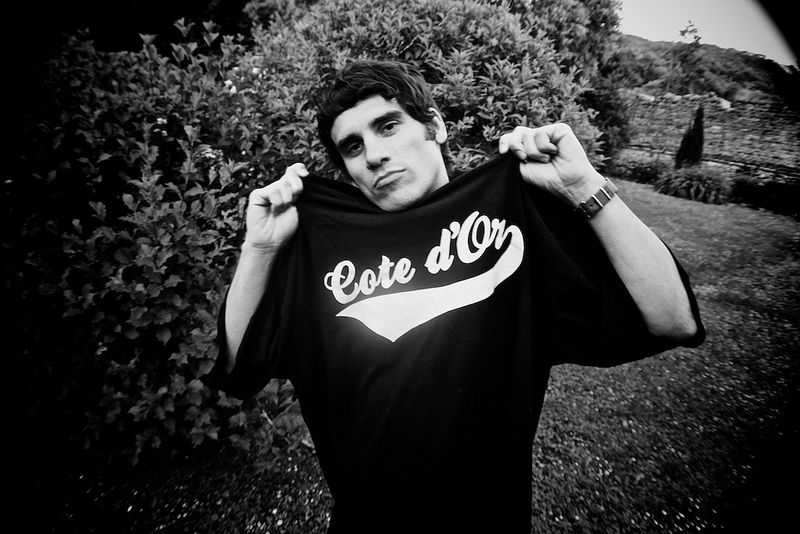 Perusing the list of semifinalists for the 2014 James Beard Award for Outstanding Wine Program, I locked-in on the Athens, Georgia restaurant, Five & Ten. Living way up in the Pacific Northwest, I'm curious about what's going on across the country when it comes to wine. So I got a hold of Steven Grubbs, Sommelier and Wine Director at both Five & Ten and Atlanta's Empire State South. Grubbs talked about the nomination, boiled peanut miso butter, and the consequences of unleashing black metal on an indie rock-leaning staff.

What does being a semifinalist for this award say about the wine program and restaurant?

"Hopefully it suggests we've been helping set the tone for southern wine lists. I've worked here since Five & Ten's beginning—it sort of functions as home—so it feels good to think that maybe Hugh [Acheson, owner] and I have helped further the wine culture around here and hopefully made the joint a classic restaurant for the region."

What is a favorite recent food and wine pairing from what's on the menu at Five & Ten?

"We have a weekly prix fixe menu with optional wine parings, and not long ago one of them featured Cesar Florido's Fino Sherry from Chipiona with Gulf shrimp, mushroom, and fingerling potatoes that were glazed in boiled peanut miso butter. That was pretty cool. That sherry is unreal."

I enjoyed your article in Punch about black metal and wine. What album would you recommend I check out as an introduction to the scene? And do you ever get to play any at Five & Ten, maybe before service or after the last customer leaves?

"Thanks! That was a really fun one to write.

Recommending black metal is tough because it can be pretty indigestible if you don't listen to a lot of metal already, especially the particularly grim stuff from the 90s. This is definitely by design on their part. The music is intended to be pretty extreme and it certainly doesn't want everybody to like it. That said, there are some records that are both legitimate black metal and aren't too tough to swallow. I would include Immortal's Sons of Northern Darkness, which is pretty anthemic and epic, making it a pretty good time. Also terrific is Taake's self-titled record, which has some catchy riff references to 70s and 80s metal, and has been described at 'black and roll'. The recent Burzum records are amazing and for me they are like Norwegian folk music come full circle. It is almost like they are folk music that has as a major component classic black metal. That guy (Varg Vikernes, formerly of Mayhem) is kind of the elder statesman of Norwegian black metal.

If you can handle those you might want to check out the real classics, like Darkthrone's Transylvanian Hunger or Mayhem's Deathcrush.

I have been known to play a lot of classic metal like Deep Purple or Judas Priest during service at our Atlanta restaurant, Empire State South. One day I even did a pretty good job of bothering a co-worker's girlfriend by playing a lot of Enslaved during inventory, but so far I haven't inflicted Black Metal on the old timers at Five & Ten. I doubt they could take it. There would be a massive revolt. They're indie rockers."